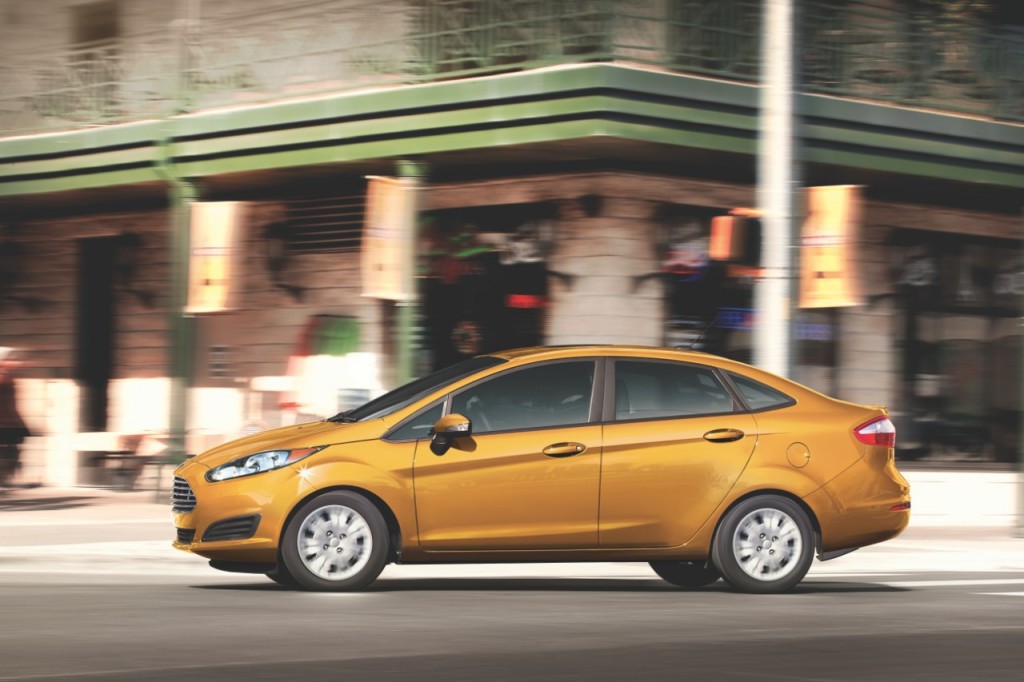 Ford Fiesta and Focus owners are so unhappy with the PowerShift transmissions in their cars, they're taking the automaker to court.

Sadly, it won't be the first time that Ford has been sued over the dual-clutch transmission, which was first installed in new vehicles back in 2010. Previous cases have resulted in out-of-court settlements.

The new case involves some 7,000 owners of 2011-16 Fiesta and 2012-16 Focus sedans, who claim that PowerShift has caused their cars to behave uncontrollably on the road. Some of the reports insist that the transmission has been slow to shift from one gear to the next and has caused acceleration to happen slower--or occasionally, faster--than expected.

To support those grievances, attorneys for the plaintiffs say that Ford has issued more than 20 service bulletins related to the transmission. Lawyers also note that Ford extended warranty protection for PowerShift vehicles from five years/60,000 miles up to seven years/100,000.

Interestingly, the case hasn't been filed as a class action suit, but rather as a mass action, or mass tort suit. The former would involve all 7,000 plaintiffs being rolled into one large case, but in the mass action, each case will be examined individually. That suggests that there's a fair degree of variation in the owners' complaints--too much to support a class action suit, in which plaintiffs are suffering nearly identical problems with a product or service.

Ford reps haven't commented on the case other than to note that "Ford is committed to providing our customers with top-quality vehicles."

Plaintiffs are represented by Stern Law, PLLC, which has set up a website for Ford owners who want more details about the case. The firm's founder, Ken Stern, has also created a short video overview of the case, for anyone who's interested.