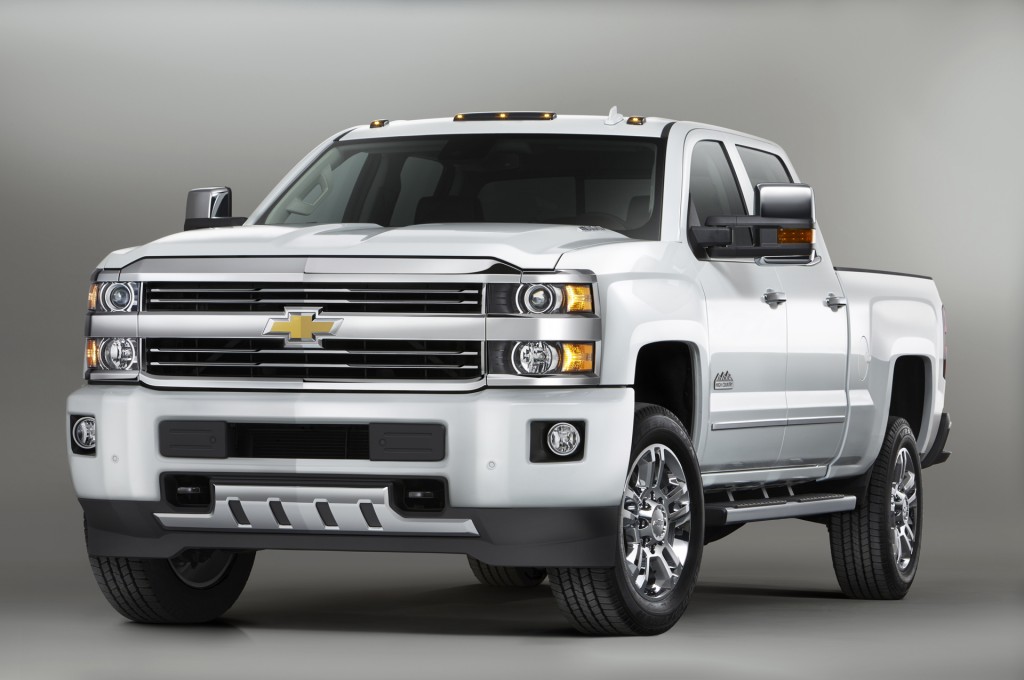 We say that because General Motors is now being sued for excess diesel emissions.

The suit filed in Detroit's federal court yesterday alleges that GM illegally outfitted 705,000 pickups with defeat devices similar to those deployed by Volkswagen in 11 million cars worldwide, including 565,000 registered in the U.S. The suit covers 2011-2016 models of the Chevrolet Silverado and GMC Sierra Duramax Diesel.

Unlike the lawsuit filed earlier this week against Fiat Chrysler Automobiles, this one comes from consumers, not the U.S. Department of Justice. It alleges that GM employed at least three defeat devices that allowed trucks to emit up to five times the legal limit of pollutants while on the road but to keep emissions within legal limits during regulatory tests. 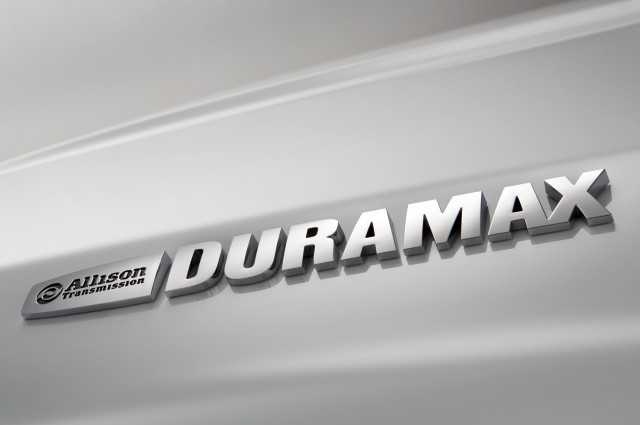 Interestingly, the suit also names German supplier Bosch as a defendant. If the case goes to trial, that could be significant, since Bosch was very closely linked to the Volkswagen scandal.

If you follow car news, it probably won't surprise you to learn that plaintiffs in the GM case are represented in part by Hagens Berman law firm, which has been a key player in the Dieselgate settlement and many other auto-related suits.

GM has issued a brief statement about the lawsuit that reads, in full:

"These claims are baseless and we will vigorously defend ourselves. The Duramax Diesel Chevrolet Silverado and GMC Sierra comply with all U.S. EPA and CARB emissions regulations."

It's worth noting that this is one of at least two cases being brought by consumers against GM over its diesel vehicles--the other involving emissions in the Chevrolet Cruze diesel.

Who will prevail? We can't say because, much to some of our mothers' chagrin, we're not lawyers. However, we do know that the case puts GM in an awkward position.

If the case goes to trial, it might prove GM's innocence, but GM's name would remain in the headlines for months and potentially years. Being associated with a high-profile case related to diesel emissions fraud at this time in history wouldn't do much for GM's diesel sales. That's a real problem, as GM appears to have banked on cornering the diesel market as other automakers retreat.

On the other hand, settling this case (and the one involving the Cruze for that matter) out of court wouldn't do anything to exonerate GM. However, in terms of publicity, it might be for the best.

Either way, shareholders will want GM to put the case to rest as soon as possible: stock prices took a plunge yesterday after the lawsuit was filed, though some of that value could be regained in trading today.