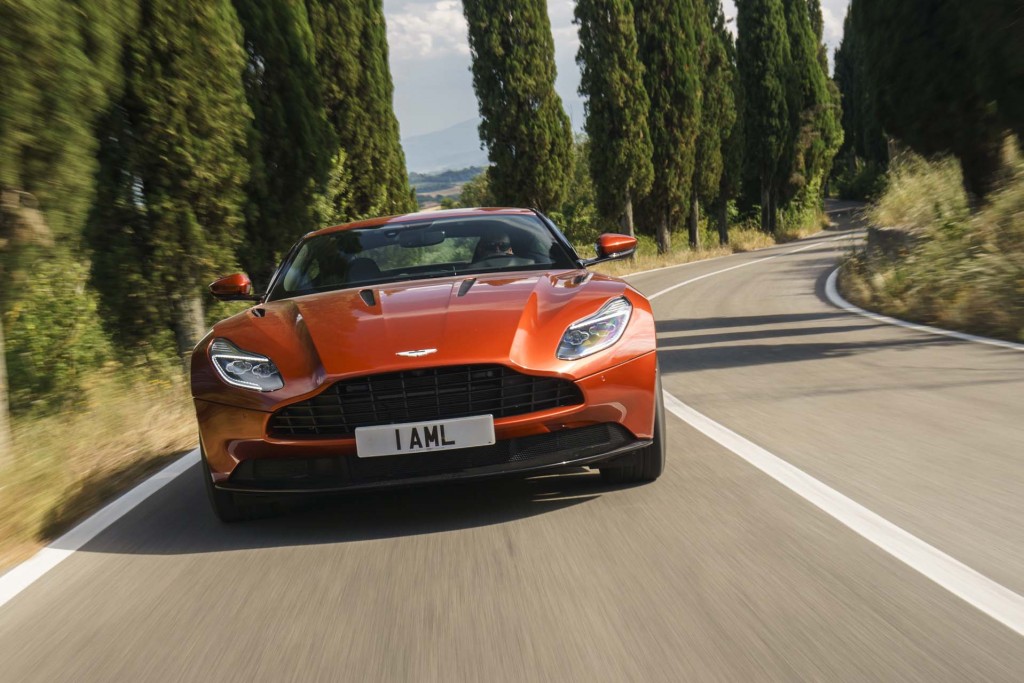 Most capable full-size SUV for towing? The 2018 Ford Expedition, again

One of the last provinces for full-size SUVs are its ability to haul, tow, drag, or lug myriad toys up and down interstates, from one campsite to the next. After all, car-based seven-seaters can offer the same interior space with better fuel efficiency and a better ride.

The 2017 Aston Martin DB11 has the look and the feel of a big-budget attempt from a low-volume luxury car maker. The grand tourer features technology that would be expected from a much larger automaker with deeper pockets, not a specialty, low-volume producer from Gaydon, England.

Last Thursday, we reported that after months of back-and-forth between Fiat Chrysler Automobiles, the Environmental Protection Agency, and the California Air Resources Board, FCA was about to be slapped with a federal lawsuit. This week, that lawsuit was filed in U.S. District Court in Detroit.

Photos of BMW’s new concept previewing a modern 8-Series coupe have leaked ahead of the formal debut on Friday at the 2017 Concorso d’Eleganza Villa d’Este.

General Motors’ Australian division, Holden, confirmed on Thursday that it has built its final Chevrolet SS.

Porsche built just 11 examples of the 993-series 911 GT2 Evo homologation special in the mid-1990s, and now one of the cars has been sold at auction for an impressive $1.45 million.

Electric-car maker Tesla doesn't announce models in the usual fashion. It trickles out bits and pieces of information, often in the form of tweets from CEO Elon Musk, punctuated by occasional large flashy debut events for owners and investors at which a vehicle is revealed.

Innovation has no secret for GM and after tapping into hybrid and electric engine technologies, fuel-cell is its next target.