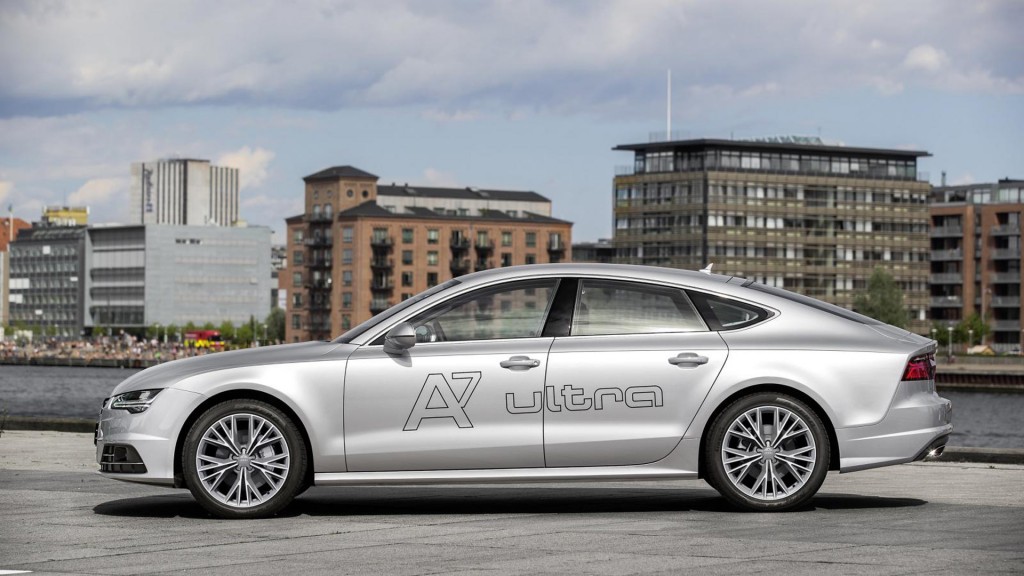 Volkswagen is recalling nearly 17,700 A7 vehicles in the U.S. to address a problem with their airbags. According to documents from the National Highway Traffic Safety Administration, some of the car's airbags may not deploy as intended.

The devices in question are head curtain airbags, supplied by Key Safety Systems (which is, for what it's worth, the likely buyer of troubled Japanese airbag manufacturer, Takata). NHTSA explains that due to the way that the airbags were produced, they "may not unfold properly during deployment. This may result in an increased risk of injury to an unbelted passenger in a crash where the head curtain airbag deploys."

Owners of those vehicles will receive recall notices by mail around June 29, 2017. At that time, they'll be able to take their A7s to Audi dealers, who will replace the car's head curtain airbags at no charge.