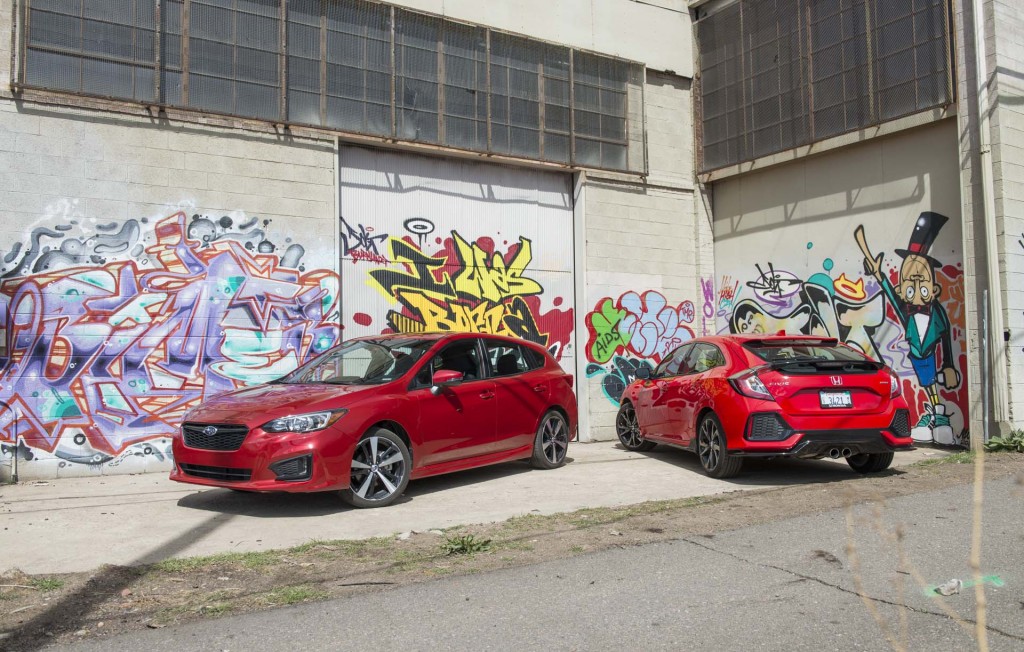 Five decades ago, a man by the name of Malcolm Bricklin brought Subaru to America. More than a few people thought the guy was crazy, including plenty of Subaru executives, but today, we realize that Bricklin was on to something big.

It's hip to be frugal these days, but that doesn't mean that a compact hatchback has to be merely an appliance.

Tesla turned down Uber's offer to work on self-driving cars 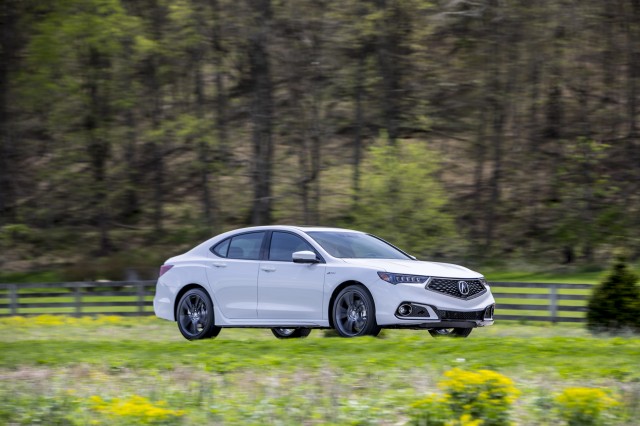 A jack of all trades, the 2018 Acura TLX is so balanced it fades among more daring, extroverted rivals.

Chevrolet is already out testing prototypes for its next-generation Silverado 1500, though the new pickup will be more of an extensive update of the current model rather than a true redesign.

Jaguar in 2015 launched a lighter, more dynamic XF. Soon, it will spawn its wagon body style, which Jaguar likes to call a Sportbrake. 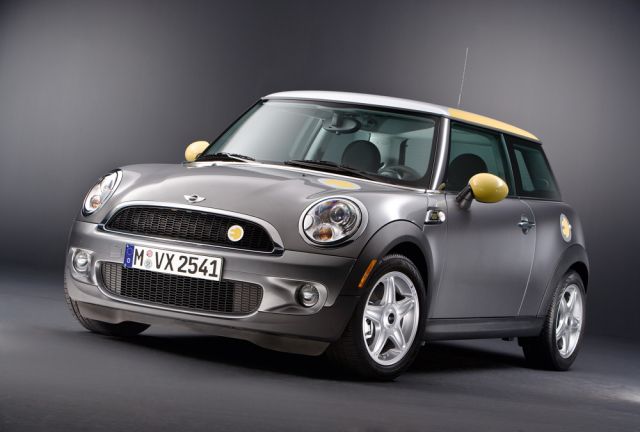 The first Mini E, cobbled together by putting a battery pack where the rear seat used to be, was BMW's very first attempt at building a modern electric car.

Every automaker is now working on one or many electric cars, but some are at the head of the pack and others lag behind.

The internet has transformed how many perceive property, allowing the rental of other peoples' personal vehicles, apartments, and other spaces when owners are not using them.