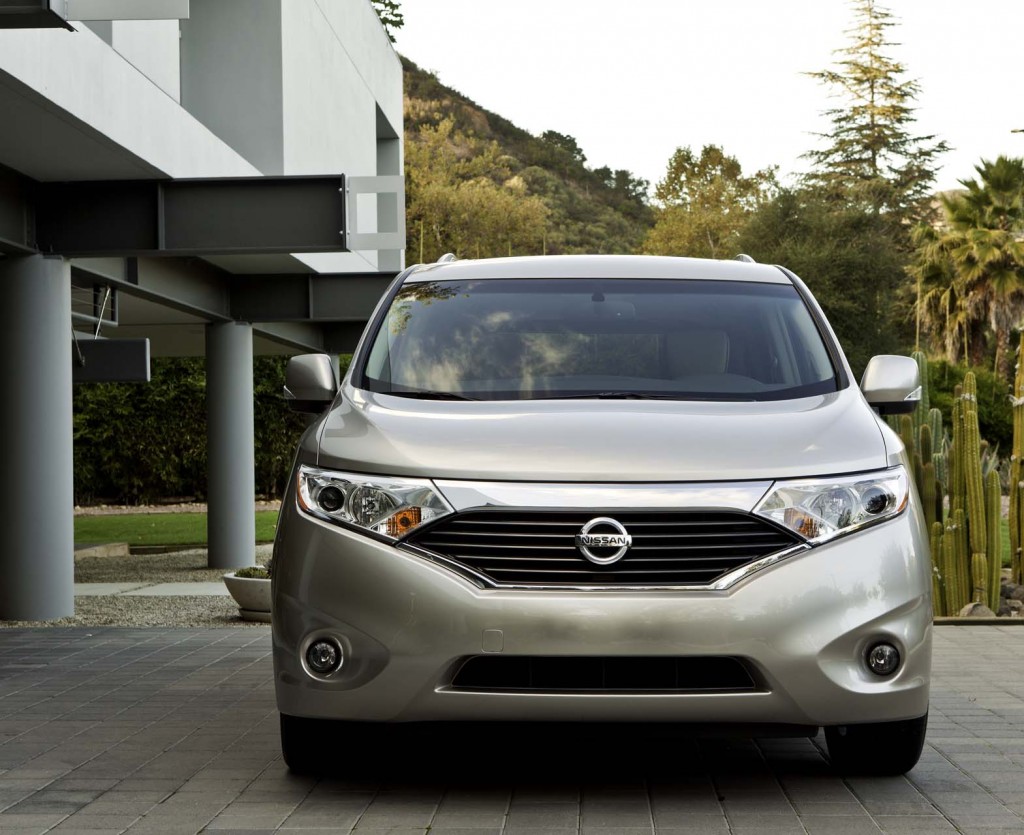 The Nissan Quest won't be renewed for the 2018 model year, ending a tumultuous, nearly 25 year run for the brand's most family-oriented model.

Nissan's decision to discontinue the Quest doesn't come as a huge surprise, but it's not a solid sign for a market segment that's down more than 18 percent year-over-year in the U.S. A 2017 Quest technically existed, but as The Truth About Cars points out, it was sold almost exclusively to fleet buyers like rental car companies.

That means that consumers actually seeking a Quest out at their local Nissan dealer may not have been able to locate one to test drive (unless, of course, they rented one). Because of that limited supply, CarsDirect says that there aren't particularly good deals available on what few leftover Quests are languishing in showrooms. 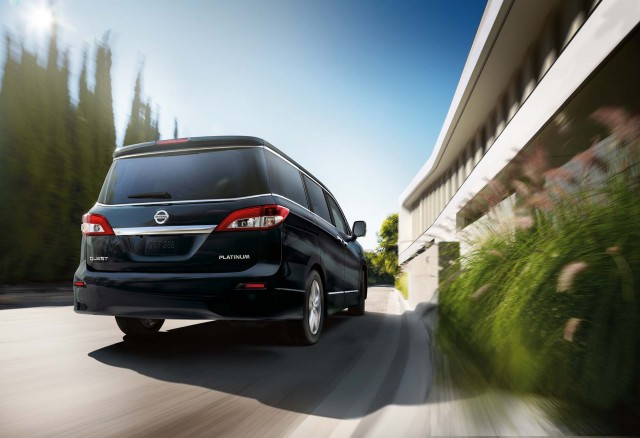 Around 165,000 new minivans have been sold so far this year in the U.S., a figure that includes both retail sales to consumer and fleet deliveries to government and business buyers. That's well off of last year's roughly 200,000 vans during the same period.

Only the Chrysler Pacifica is up year-over-year, and that's not much of a surprise. The then-new 2017 Pacifica was just trickling into dealers at this time last year. That said, more than 10,000 Pacificas were sold in April of this year, making it the best-selling van in America last month.