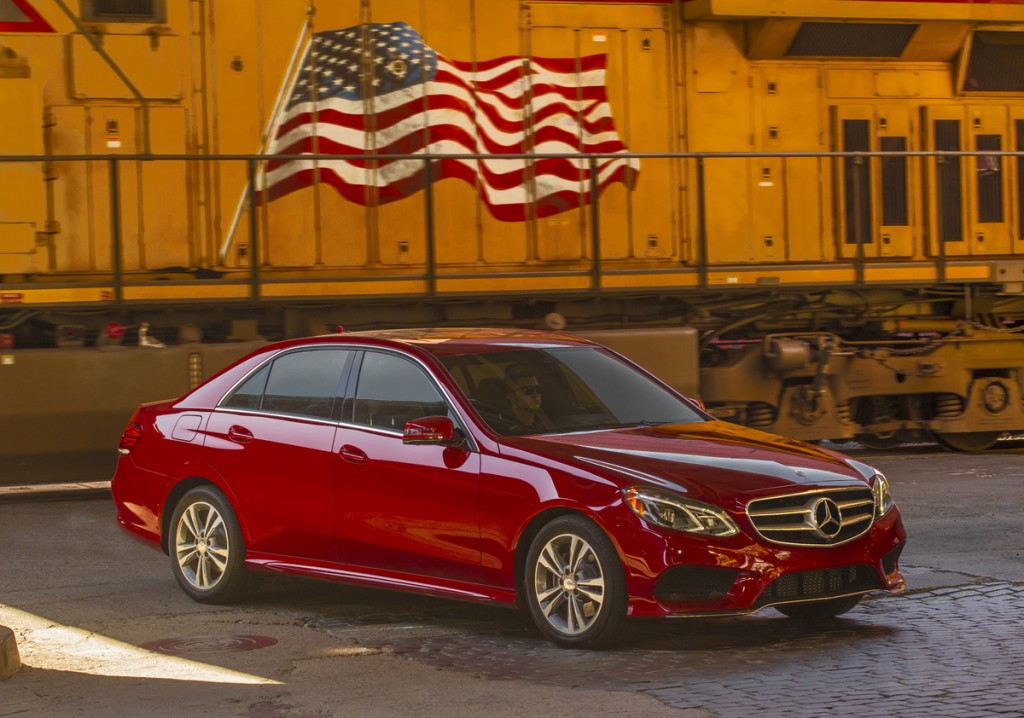 In March, Mercedes-Benz's U.S. chief, Dieter Exler, told reporters at the New York Auto Show that the luxury automaker might stop selling diesels in America. Two months later, it appears that the company has indeed thrown in the towel--at least for passenger vehicles, and at least for model year 2017.

In an email, Mercedes-Benz rep Rob Moran tried to put a good spin on the decision, saying that:

"We constantly review our portfolio offerings and make adjustments to meet immediate customer need. Combined with the increased effort to certify diesel engines in the U.S., we have put the certification process for diesel passenger cars on hold."

That's a slightly different tune than the company sang in October, when it promised to submit four diesel models to regulators for approval.

Then again, a lot has happened in the past year or so--little of it good for Mercedes-Benz or any other automaker caught in the black, sucking hole of the Volkswagen Dieselgate scandal.

In fact, about the only good news on the diesel front has been that Mercedes-Benz was approved to sell its Sprinter commercial vans in the U.S. last month.

Will the suspension of diesel passenger car sales put a dent in Mercedes' bottom line? That's a bit unlikely. Even before Dieselgate began making headlines, diesels only accounted for about one percent of the company's U.S. sales. 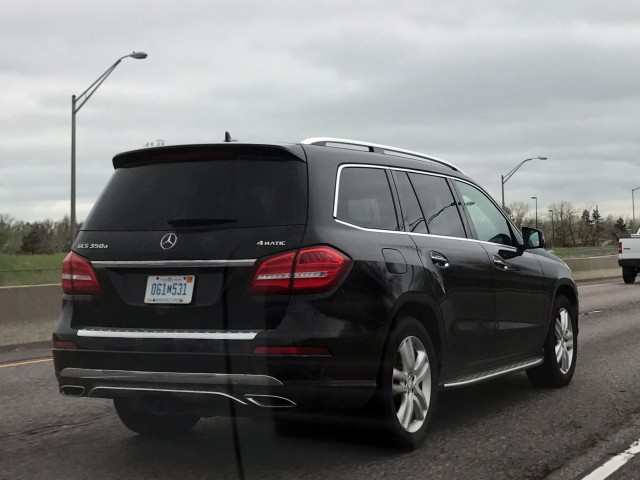 A hint at the future?

It does appear that Mercedes is still testing diesel engines in the U.S., however.

While this spot doesn't necessarily indicate that a 2018 Mercedes-Benz diesel will be sold here, it does suggest that Mercedes may not be out of the diesel segment entirely.