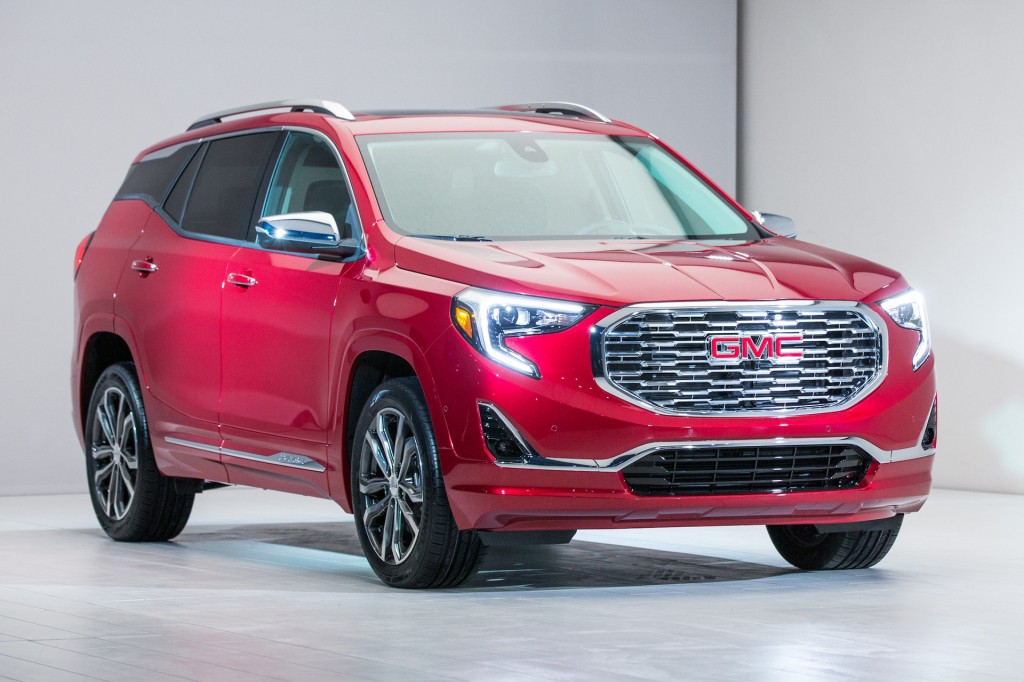 At first glance, the numbers game may not add up particularly well for the 2018 GMC Terrain: It's about $1,000 more than last year's model to start, it's down 12 horsepower, and it's about five inches shorter from head-to-toe.

Diesel fuel is making a comeback

Rumors of diesel's demise have been greatly exaggerated, it turns out. The fuel that has come under so much scrutiny thanks to Volkswagen's admission that it intentionally and systematically cheated federal emissions regulations is actually in the midst of something of a resurgence right now.

Plenty of insults have been hurled at Elon Musk. Tesla's CEO has been accused of being self-aggrandizing, thin-skinned, and, given the number of projects he seems ready to tackle, a dilettante. 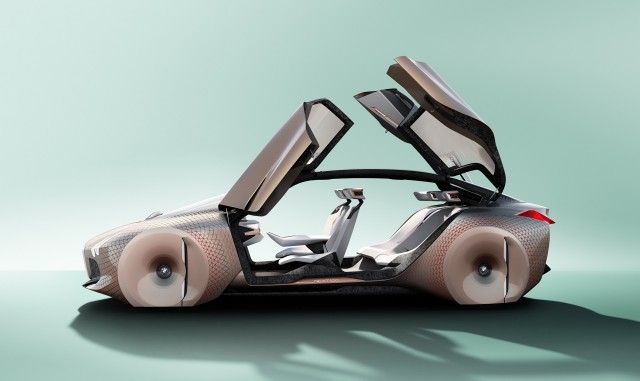 BMW picks plant for iNext self-driving EV due in 2021

Toyota’s Land Cruiser is one of the most capable vehicles for going off-road. Toyota, however, has built one that’s right at home on a race track.

A new generation of the Volkswagen Polo, the nameplate’s sixth iteration, is just around the corner. 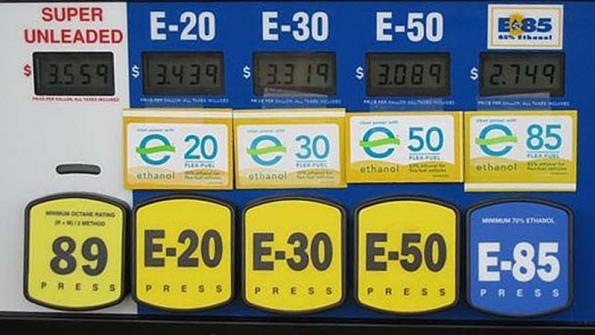 For almost a century, many people have blamed oil magnate John D. Rockefeller for the demise of ethanol as a viable fuel for internal-combustion engines.

Half a century ago, the General Motors assembly plant was the largest employer in Fremont, California, and the town was known for its dragstrip.