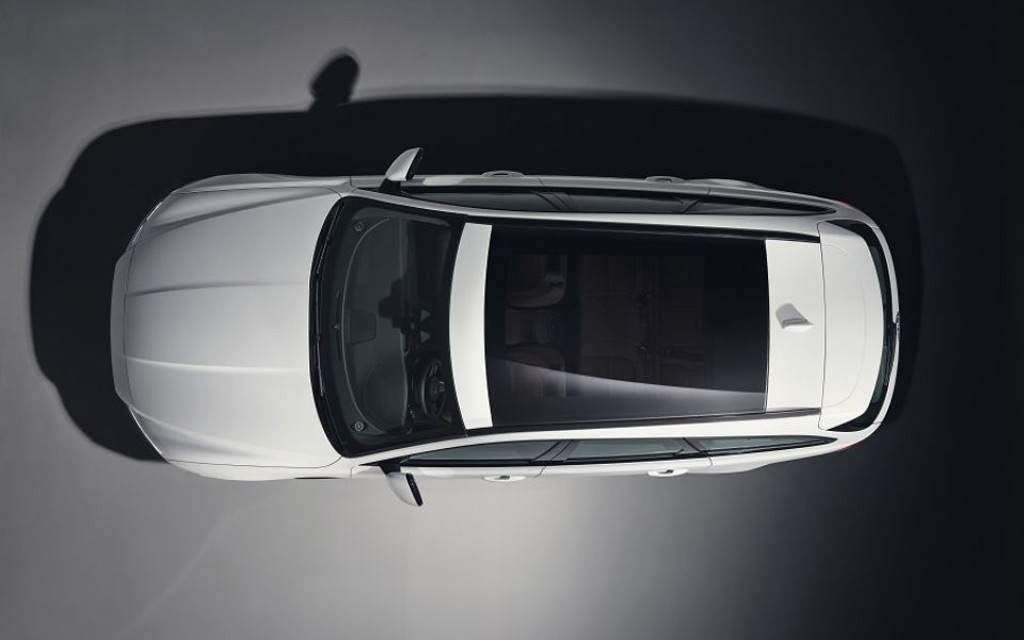 Will the SUV and crossover boom spill over into wagons? Jaguar thinks there's a chance, which is why it has confirmed that a station wagon version of its XF mid-size luxury sedan will be headed to showrooms in the United States late this year.

It'll be called the Jaguar XF Sportbrake, and it's something of a bold move for the luxury brand—albeit one that may pay dividends if SUV and crossover shoppers continue to trend ever so slightly in the direction of wagons. Competitors as diverse as Volvo, Buick, and Mercedes-Benz now all offer wagons that will compete with the XF Sportbrake, making something of a growing niche.

For now, Jaguar is mostly keeping its lips sealed on what to expect with the XF Sportbrake, but it's safe to assume that it will mostly mirror the sedan that was rebooted for the 2016 model year. Expect extensive use of aluminum and there's a possibility that both the 2.0-liter turbodiesel 4-cylinder and the gasoline-fueled V-6 engines will be offered with a choice of rear- or all-wheel drive.

So far, the automaker has only released a single teaser photo showing a drone's eye view of the XF Sportbrake.

Given it is based on the XF sedan, the XF Sportbrake should be a bit larger than the company's F-Pace compact crossover.

History lesson: the XF Sportbrake won't be the British brand's first wagon sold here. More than a decade ago, the cramped and pricey X-Type wagon was briefly available in the U.S.