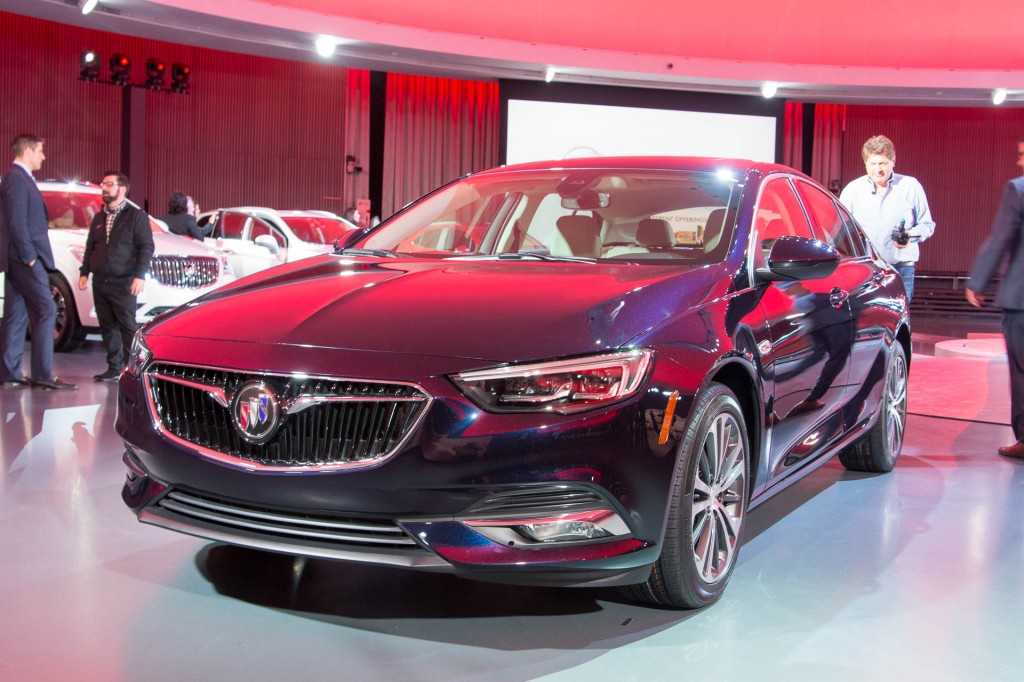 Buick's decades-long makeover from purveyor of land yachts to Euro-inspired value-luxe brand is mostly working. But, as we saw at last week's New York auto show, the brand's long-term strategy has us scratching our heads.

It may be a case of too much, too quick—or it may be just what Buick needs to really shake things up.

That's a lot of new metal for a brand that has redesigned or updated almost all of its lineup over the last year. The much-needed Envision mid-size crossover and the redesigned LaCrosse haven't even been on sale for a year. The Encore mini-crossover was refreshed last year and the droptop Cascada arrived less than 18 months ago. The only Buick that hasn't been nipped, tucked, or completely redesigned is the Verano, and it will go out of production shortly.

Is this bad news? Not necessarily, but it's an unusual new product cadence. If you haven't been in a Buick dealer in a couple of years, you won't recognize the lineup. But if you pop back in two years down the road, you'll recognize everything. That's something automakers don't try to do; spreading out new model introductions helps keep showrooms busy. Even if someone comes in to see the latest and greatest, they may go home with a model that has had a longer shelf life. 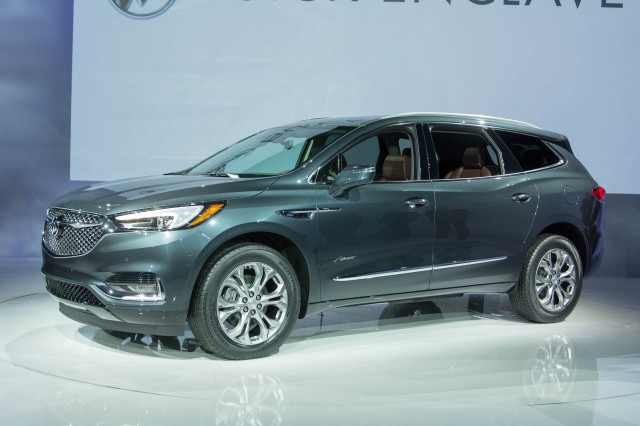 The 2018 Enclave is big news—literally and figuratively. Buick's outgoing Enclave remains a hit with buyers despite its age (it has been on sale for a decade with few major changes) and, at over $50,000 with a few options, it brings in desirable high incomes to a brand that straddles the line between mainstream and luxury.

This latest model ushers in a new Avenir trim level that's basically Buick's version of the hugely popular Denali brand at Buick sibling GMC. For GMC, Denali means a couple of extra features with a significantly higher transaction price. Denali has become a brand within a brand at GMC; it's a case study in how to add value and boost profit margins with minimal investment.

Buick says that more of its models will eventually get the Avenir treatment and the brand's executives are no doubt dreaming about a slice of Denali success. 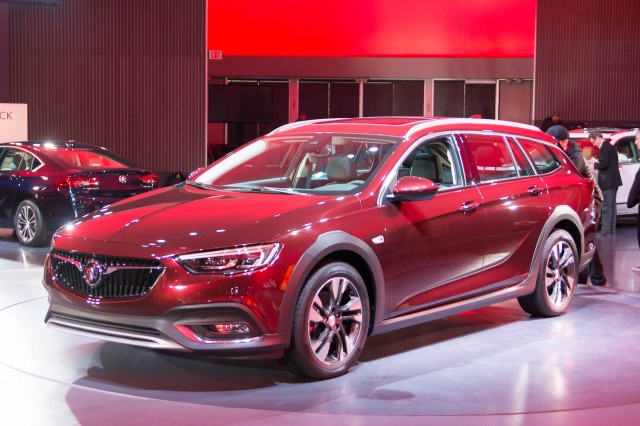 The Regals, meanwhile, are actually rebadged Opel Insignias, a model built by General Motors in and primarily for Europe (at least up until now). The Sportback is certainly an oddity; nobody has tried to sell a hatchback in this segment since the Saab 9000 exited the market in 1998. It replaces a Regal sedan that was also cribbed from Opel but never quite met expectations in the U.S.

The TourX makes sense—it's a wagon with a lift kit and butch looks, Buick's take on the Subaru Outback. Given that Subaru sold darn near as many Outbacks (183,000) as Buick did vehicles (230,000) last year, even a slice of the Outback pie will be a success for Buick. The TourX enters an increasingly competitive market; in addition to the Outback, it'll square off against the Volvo V60 Cross Country, the Volvo V90 Cross Country, and the Volkswagen Golf Alltrack.

Yet the long-term prospects for the Regal remain a huge mystery. GM is in the process of selling Opel's brand and assets, both physical and intellectual, to French automaker PSA. What PSA, which builds Citroens and Peugeots, plans to do with Opel remains fuzzy, but one thing's for sure: the Opel Insignia will soon be French and not remotely American. It's likely that there's a clause buried in the deal regarding how the Regal will make its journey from Opel's Russelsheim, Germany, assembly plant to dealers scattered across the U.S. once GM hands the keys to Opel over to PSA.

And no discussion of Buick could be thorough without mentioning China, where Buick sold over a million vehicles last year. There, Buick's image is untarnished by the years of neglect the brand is working to scrub off here. Decades of milquetoast LeSabres driven by octogenarians left a mark here that's still tough for GM to eradicate.

At this point, GM is throwing spaghetti at a wall with this latest product onslaught—but the opportunity for this brand hasn't been better in years.