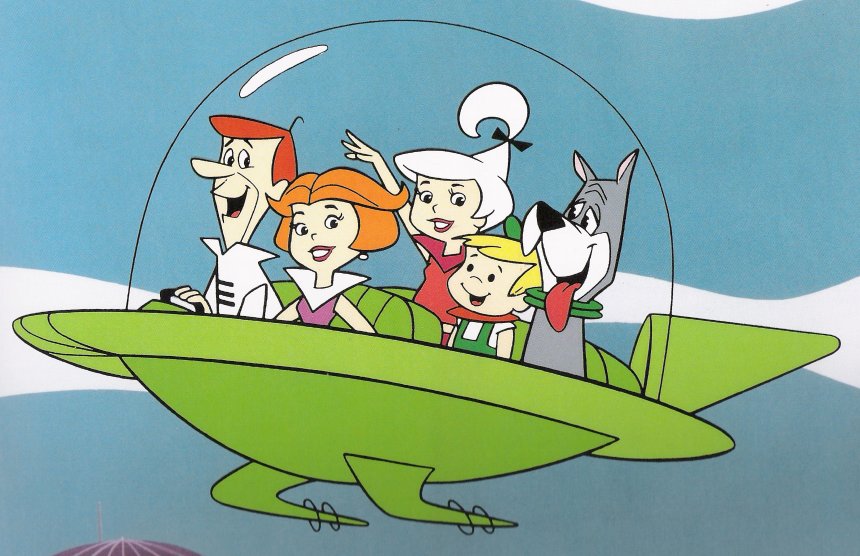 Today, much of the auto industry is working to create electric cars that can drive folks to the grocery store and back again without a hint of human input. But a few companies are aiming higher--like, 36,000 feet higher--by developing flying cars.

It will shock you to learn that people have some concerns about that.

To prove it, Michael Sivak and Brandon Schoettle from the University of Michigan's Sustainable Worldwide Transportation program conducted an online survey of 508 American adults, all of whom were asked to share their opinions about flying cars. Here are some of the study's key findings:

However, humanity has been interested in personal, airborne vehicles since the earliest days of the automobile. (If you count witches' brooms and flying carpets, the interest goes back much, much farther.) And based on what we know of history, when humans want something, they usually get their way.

Most of the flying cars we've seen in recent years aren't really "cars" in the conventional sense. The Terrafugia XF-T is one of the better known examples, and it's basically a plane with foldable wings. More recently, AeroMobil has promised to unveil its latest prototype this week in Monaco, but like the XF-T, it's more plane than car. (It's on the fugly side, too.)

Bottom line: despite the hype, we have serious doubts about the immediate future of flying cars. In 20, 30, or 50 years, perhaps the situation will be different, but for now, if you want to fly, you'll probably need to go commercial. And if you're flying United, bring a lawyer.

You can read an abstract of Sivak and Schoettle's paper here.