Another lawsuit filed over shifter used in Chrysler, Dodge, and Jeep models 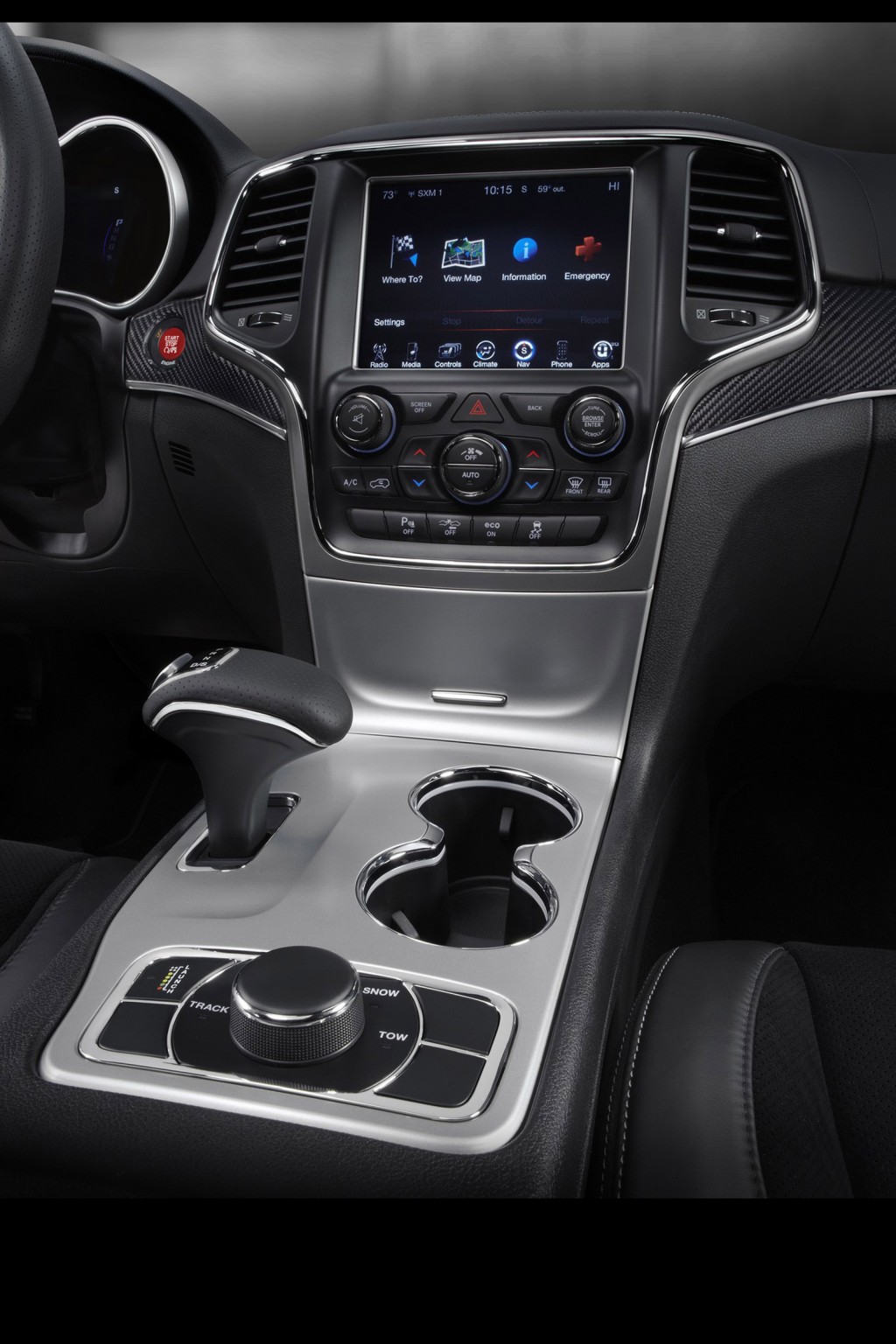 Good product design is easy to overlook. When a product is truly well crafted, the design becomes invisible because it's so intuitive. We think, "Well, of course it looks like that. How could it look any other way?"

On the other hand, bad design--or sometimes, a radical redesign--can often overshadow the product itself. For example:

1. When a product we know and love undergoes a dramatic makeover.

2. When a product is so poorly designed that it confuses and frustrates users--or worse.

The electronic shifter made by ZF that Fiat Chrysler Automobiles used in Chrysler, Dodge, and Jeep vehicles between the 2012 and 2015 model years is a clear example of bad design. And yesterday, the company was targeted by another lawsuit over the devices.

A history of problems

The problem with the shifter was that it differed so dramatically from the ones that drivers are accustomed to using. Most shifters move from one gear to the next, remaining in position. That makes it easy to tell if your car is in park, neutral, reverse, or drive.

FCA's electronic shifter worked differently. Drivers would tap or pull the lever to move between gears, but once they'd done so, the shifter would return to its upright, centered position. That might seem like a small thing, but for drivers used to looking at a shifter's position rather than a display to determine which gear their car is in, it was difficult to adapt.

After learning of at least 41 injuries related to the shifters, FCA issued a massive recall, affecting 1.1 million vehicles worldwide. FCA didn't replace the shifter in those vehicles, but it did install additional warnings for drivers and a feature that prevents cars from rolling away if drivers haven't put them in park.

Unfortunately, two months after FCA issued its recall, the young actor Anton Yelchin was killed after being run over by his Jeep Grand Cherokee. Accounts suggest that Yelchin thought he put the vehicle in park but had actually failed to do so. (The vehicle apparently hadn't had the recall fix installed.)

Yelchin's parents subsequently filed a wrongful death suit against FCA, and a class-action suit has also been filed.

The good news is that the new lawsuit doesn't involve a fatality. However, it does involve an injury--one that the owner blames squarely on FCA's electronic shifter.

A San Antonio, Texas resident said that she pulled her 2015 Jeep Grand Cherokee diesel into her driveway, put it in park, and exited the vehicle. The Grand Cherokee subsequently rolled backward, and as the owner tried to reenter her car and stop it, the SUV rolled over her foot.

Though no bones were broken, a surgeon says that a ligament was torn in the woman's toe. The plaintiff seeks compensation for her injuries, and she's asking the court for punitive damages against FCA, too.

The incident occurred in March 2016, about a month before FCA issued its recall.

We're not familiar with the specifics of the case, so we can't say whether the plaintiff's claims have any merit. However, as she owned one of the vehicles equipped with the recalled shifter and she has records of her injuries, it would seem that she has a moderately good chance of succeeding in court.

The bigger takeaway is that sometimes, new things are worse than the ones we've used for years. That's not saying that there's no room for improvement where shifters are concerned. Nor is it to say that designers should encourage consumers to try new things and adopt new habits. (Apple does this all the time with product redesigns, like when it recently removed the iPhone's headphone jack.) But the ZF shifter was a pretty big miss on FCA's part.