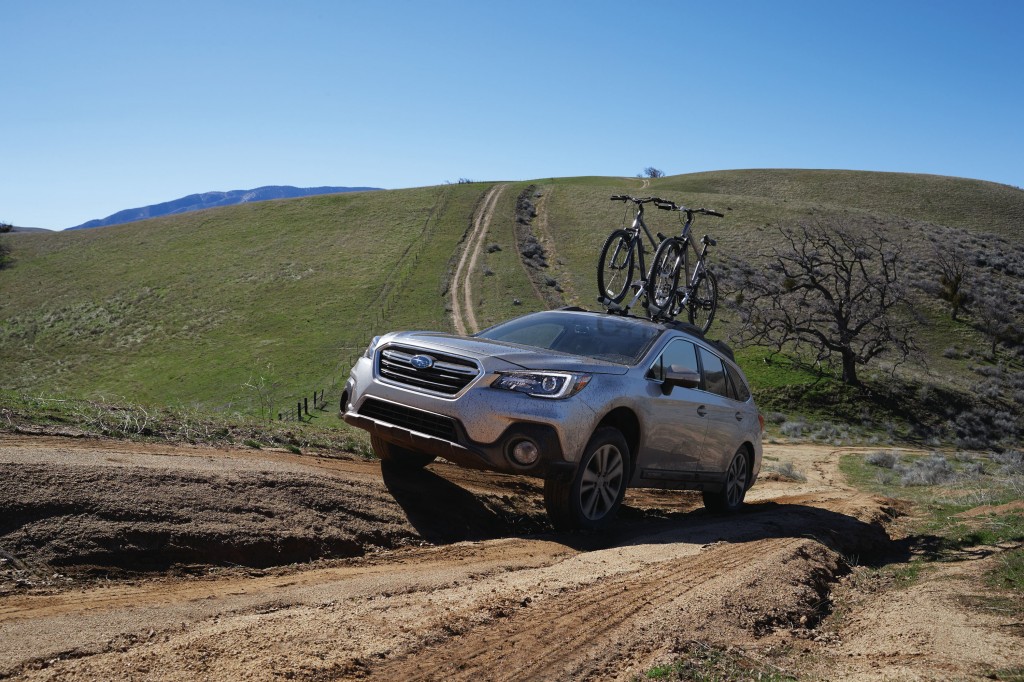 2018 Subaru Outback is heavy on capability, light on refresh

Subaru just revealed the 2018 Subaru Outback, lightly refreshed from last year's bestseller with a new grille, new headlights, and interior amenities. And we mean lightly—if it ain't broke, you know.

Until this week, casual news-followers might not have known about Ford's ambitions in the field of self-driving cars. But oh, what a difference a few days can make.

The concept of a "muscle truck" may seem a bit foreign, but Chevrolet thinks it has created just that with its new-for-2018 Rally Sport Truck package available on its large Tahoe and Suburban SUVs. 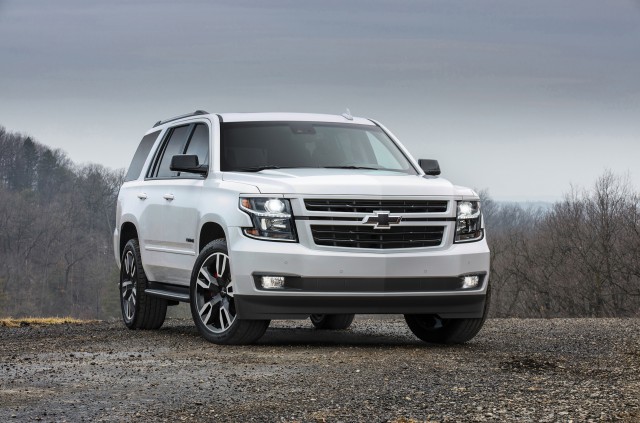 Bros of the world, your new chariot has arrived. This is Chevrolet's new RST trim, coming to the 2018 Tahoe and Suburban, and while poseurs might be interested in the chrome-less look, special grille, and brawny 22-inch wheels, enthusiasts should take note of the RST's impressive performance credentials, but only if you order the optional Performance package.

The 2018 Dodge Challenger SRT Demon is less than a week out from its big debut in the Big Apple, and today Dodge has dropped the final bit of info in its long-drawn-out teaser campaign for the car.

This E30 BMW M3 can pull away from a Lamborghini Huracán 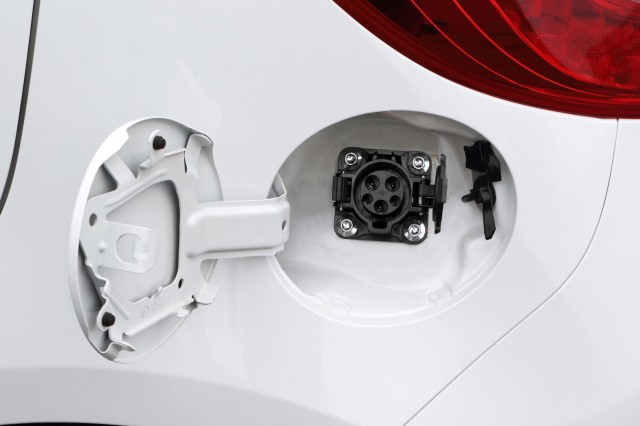 Recent patent filings suggest Mazda’s next Wankel engine will equip a battery-powered car, not a rear-wheel drive heir to emblematic sports coupes like its RX-7 and RX-8.

Green groups gird for battle with White House: is it 'war'?

Last Wednesday, a broad coalition of environmental groups sued the Trump Administration over an executive order that lifted a moratorium on issuing new leases for coal mining on federal lands.

The Chevy Volt likely continued its winning ways atop the Canadian plug-in electric vehicle sales charts in March. Its 377 sales give it a comfortable margin over the Tesla Model S's high mark of 325, set in March 2016 before the Model X became available.