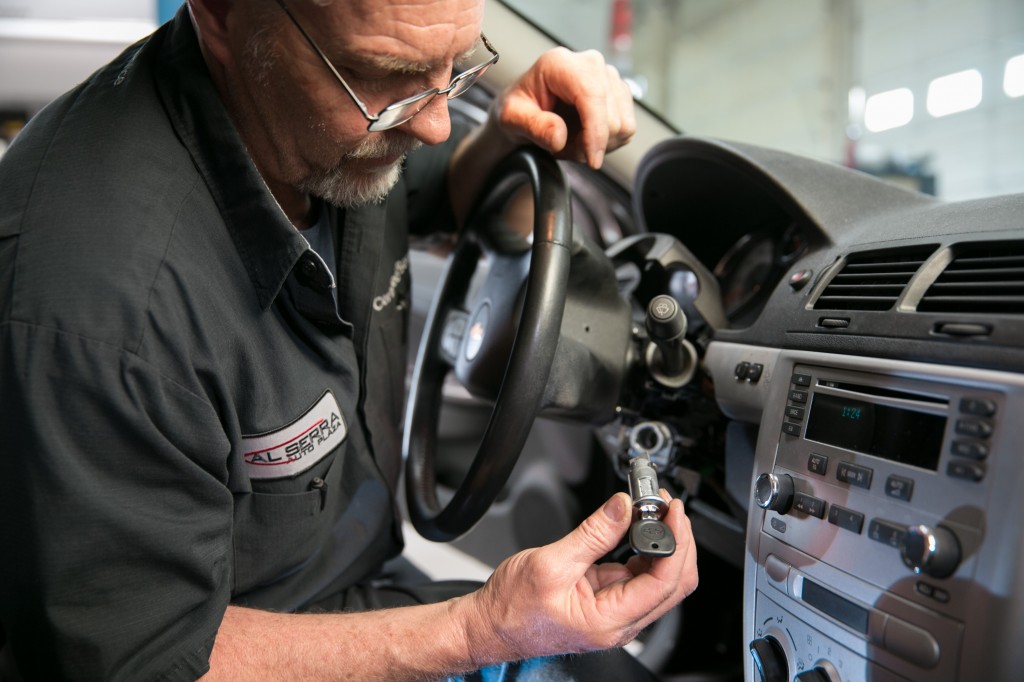 Why don't people get their recalled cars fixed?

When you receive a recall notice from your car's manufacturer, do you immediately make plans to take it in for repairs? That question lies at the heart of "Consumer Preferences Regarding Vehicle-Related Safety Recalls", a new paper written by Michael Sivak and Brandon Schoettle from the University of Michigan Sustainable Worldwide Transportation.

Who's winning the self-driving car race? It's not the company you think

With its 2018 Atlas, VW is finally in the three-row crossover game. The long-awaited midsize crossover with seating for up to seven will go on sale by early summer with a sticker price starting at $31,425. 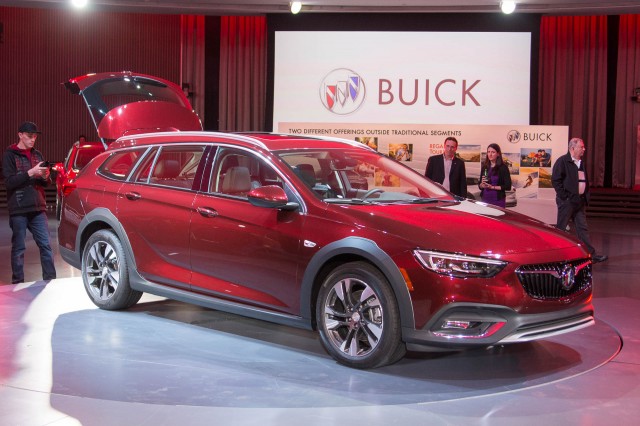 Last night we were treated with the reveal of the 2018 Buick Regal TourX, a wagon—yes, a new Buick wagon!—with all-wheel drive, a raised ride height, and underbody protection.

Performance SUVs appeal to a subset of people who are into naked base jumping, bear wrestling, and punching kangaroos. Mercedes-AMG doesn't mind those people skipping their meds—they prefer it—and will unveil next week a salve at the New York auto show until the next big-game bare-knuckle boxing tournament.

Audi’s second-generation TT RS goes on sale this spring, as a 2018 model. The starting price has been set at $65,875, which includes a $975 destination charge. 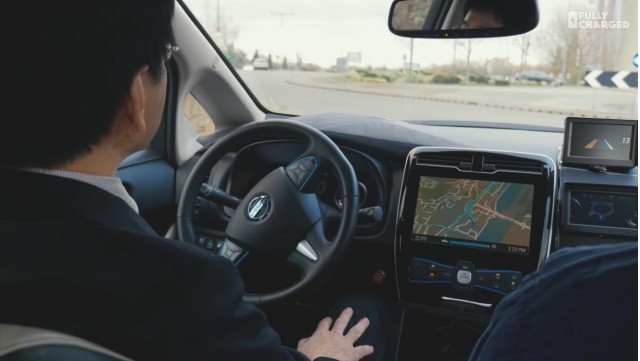 Riding in prototype autonomous Nissan Leaf electric car: what it's like (video)

It's been a vision of the future for decades now: self-driving cars that let you get in, specify your destination, and then curl up for a bit more sleep, waking when you arrive.

The new U.S. president, Donald Trump, is working to eradicate every Obama policy to limit the carbon emissions that contribute to climate change.

Why electric bikes may deserve purchase incentives too

If plug-in electric cars and trucks receive purchase incentives from national and state governments, what about electric bicycles?