Connect with our dealer and finance partners through our site and ask for details regarding their at-home car buying services.
OK
HomeNewsself-driving cars 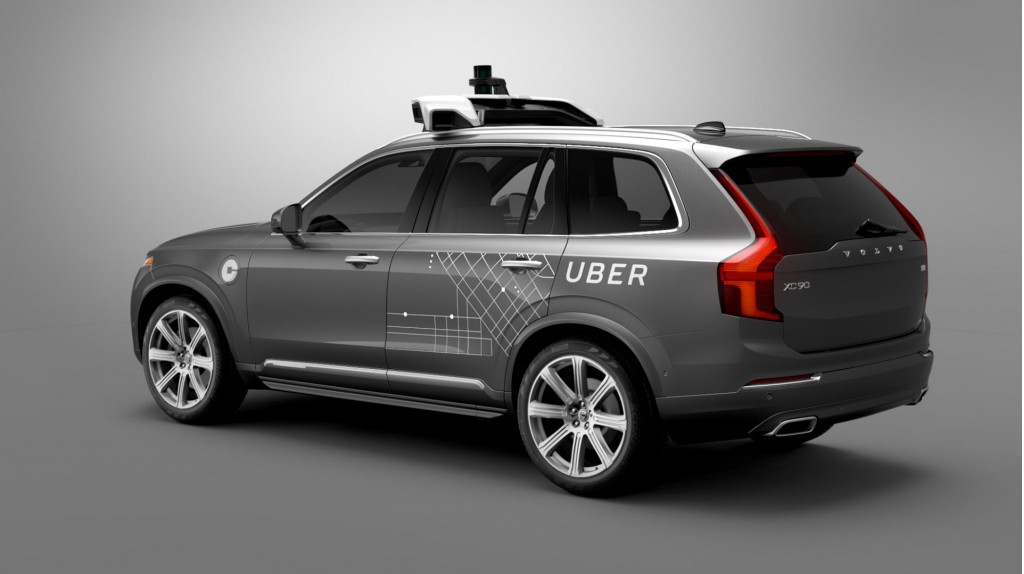 Ride-sharing giant Uber says it is parking its fleet of self-driving cars after an accident involving one of the experimental vehicles late last week in Tempe, Arizona.

The wreck involved a Volvo XC90—part of a fleet of vehicles being tested by Uber—but the company says that although there was a human behind the wheel and another "safety driver" in the front passenger seat, it wasn't carrying any customers at the time. Reports indicate that another vehicle pulled out in front of the XC90, apparently causing the Volvo to roll onto its side.

MORE: Read about the different kinds of autonomous cars

Fresco News posted photos of the Volvo on its side on Twitter:

BREAKING: Self-driving Uber vehicle on it’s side after a collision in Tempe, AZ.

The XC90 is part of a $300 million partnership including a fleet of vehicles developed by Volvo on loan to Uber for testing in a few American cities. Bloomberg reported that the company is "pausing" its self-driving car development program in Pittsburgh and that it will also park the rest of its self-driving Volvo fleet that could previously be hailed by customers in California and Arizona.

Uber's Volvos came under considerable scrutiny last week when it was revealed that the self-driving vehicles required human intervention once per mile driven, on average.