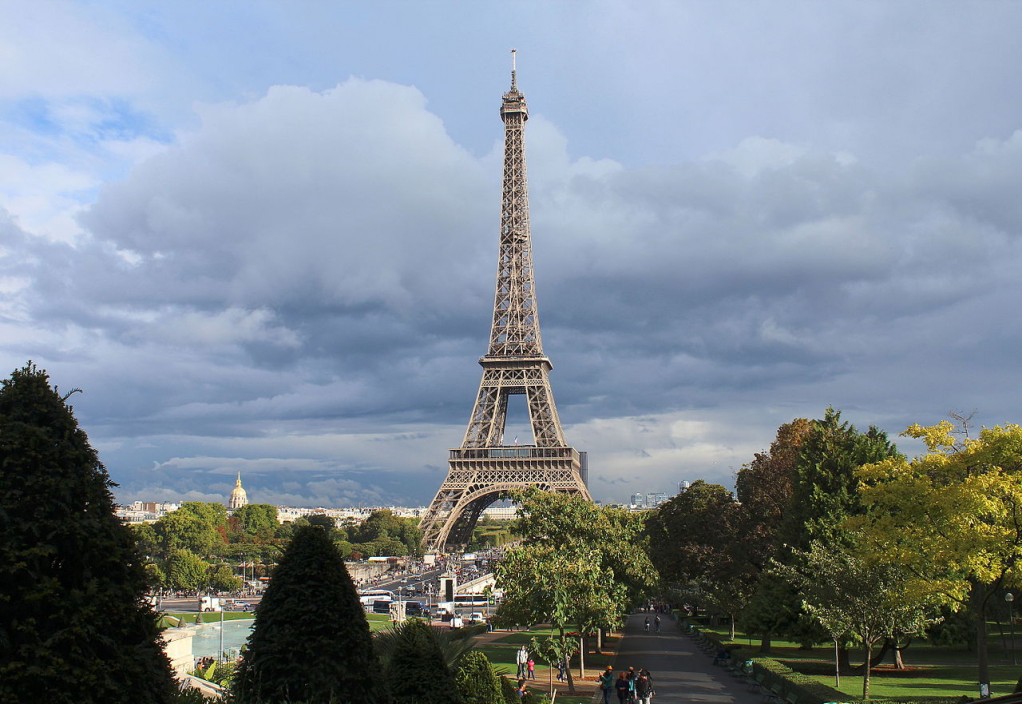 Earlier this month, Fiat Chrysler warned investors that it was facing a Dieselgate-esque crisis of its own, both in the U.S. and in Europe. Now, we have a few more details about the issue, and we've learned that FCA isn't the only automaker being scrutinized by regulators across the pond.

Here in America, FCA has been hit with at least two lawsuits alleging that some 140,000 diesels--specifically, Ram pickups and Jeep Cherokee SUVs--were rigged to cheat on emissions tests. Though investigations are ongoing, sources suggest that FCA's software may have allowed vehicles to emit 14 times the legal limit of nitrogen oxide (NOx) when not being tested.

Details from Europe have been a bit harder to come by, but a source within France's justice department has revealed that a formal investigation of FCA diesels launched last week, on March 15. The criminal probe follows a lengthy study from French environmental agencies that began in the wake of the Volkswagen Dieselgate fiasco. The study revealed that in on-road tests, FCA vehicles emitted up to ten times the legal limit of NOx.

Though FCA's emissions were found to be the highest of all vehicles tested, the company isn't alone on the hot seat. The French study recommended that PSA Group, Renault, and--unsurprisingly--Volkswagen be investigated as emissions offenders. Irregularities were found in General Motors vehicles, too, though the company isn't yet part of France's official investigation.

Volkswagen's guilt may not be much of an issue. The German automaker has publicly admitted wrongdoing with its diesels and even signed court documents to that effect in the U.S. As for FCA, PSA, Renault, and potentially GM, we'll have to wait and see*.

One thing's for sure: if FCA CEO Sergio Marchionne and his counterpart at Volkswagen, Matthias Muller, ever manage to hook up, they'll have plenty to talk about.

* What effect GM's sale of Euro brand Opel might have on the French probe is TBD.