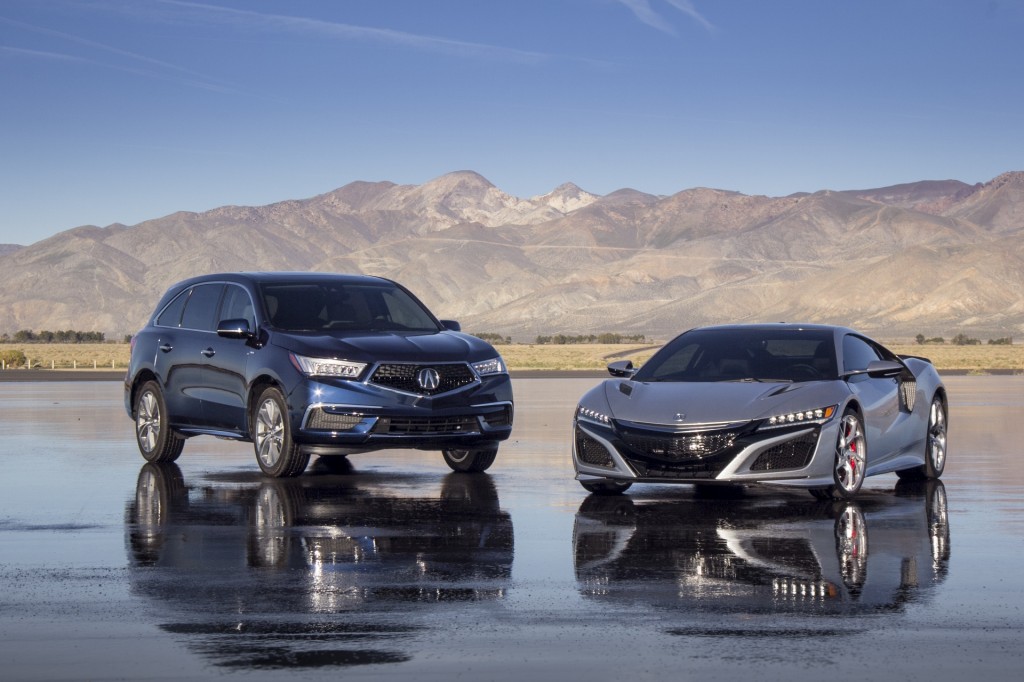 The terms "sport," "hybrid," and "crossover" have seemed incongruous, but luxury brand Acura hopes to change that with its 2017 MDX Sport Hybrid. Set to go on sale soon from $52,935 (including a mandatory $975 destination charge), the top-of-the-line version of the MDX features a high-tech hybrid propulsion system derived from the brand's NSX sports car.

Hyundai has issued a massive recall of Sonata and Sonata Hybrid vehicles from the 2011-2015 model years. The National Highway Traffic Safety Administration reports that the seatbelts in those vehicles might detach during collisions.

Yesterday, Donald Trump authorized the review of a controversial decision by the Environmental Protection Agency--a decision finalized during the last days of the Obama administration. Officials in California made it abundantly clear that they weren't happy about the review, and they've vowed do whatever it takes to keep their state's rules in place. 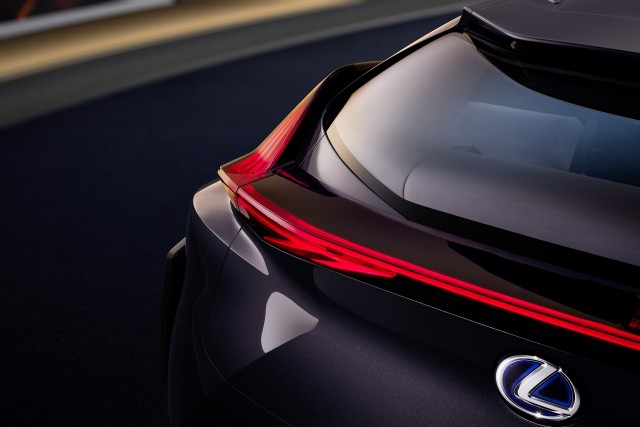 The Lexus UX concept unveiled at the 2016 Paris auto show is about to spawn a production version.

Land Rover finally ceased production of its iconic Defender at the Solihull plant in the United Kingdom early last year. The vehicle was in continuous production since 1983 and traces its roots to the original Land Rover Series introduced in 1948. While a new Defender is due in the next year or two, it will be very different to Defenders of old.

The 2018 Dodge Challenger SRT Demon will be one of the meanest sounding cars on the road, and that's not only due to the car’s uprated supercharged 6.2-liter Hellcat V-8. 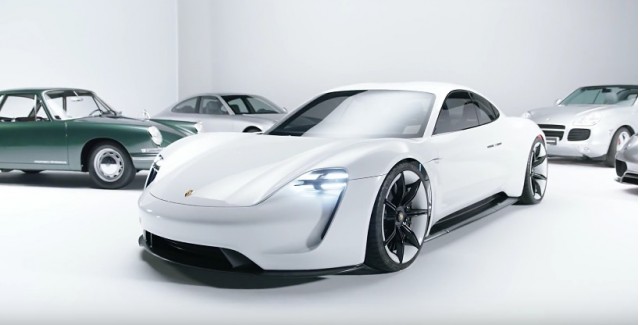 Porsche's most ardent fans no longer complain about the expansion of the German sports-car maker's lineup into sedans and, even worse, sport-utility vehicles.

Fleeing my home in New York’s Hudson Valley for California during February and March has a number of charms.  Currently at the top of the list: reading about Winter Storm Stella while watching the surfers at Rincon Beach.

For better or worse, many Toyota models ultimately donate their underpinnings to the Japanese automaker's Lexus luxury brand.