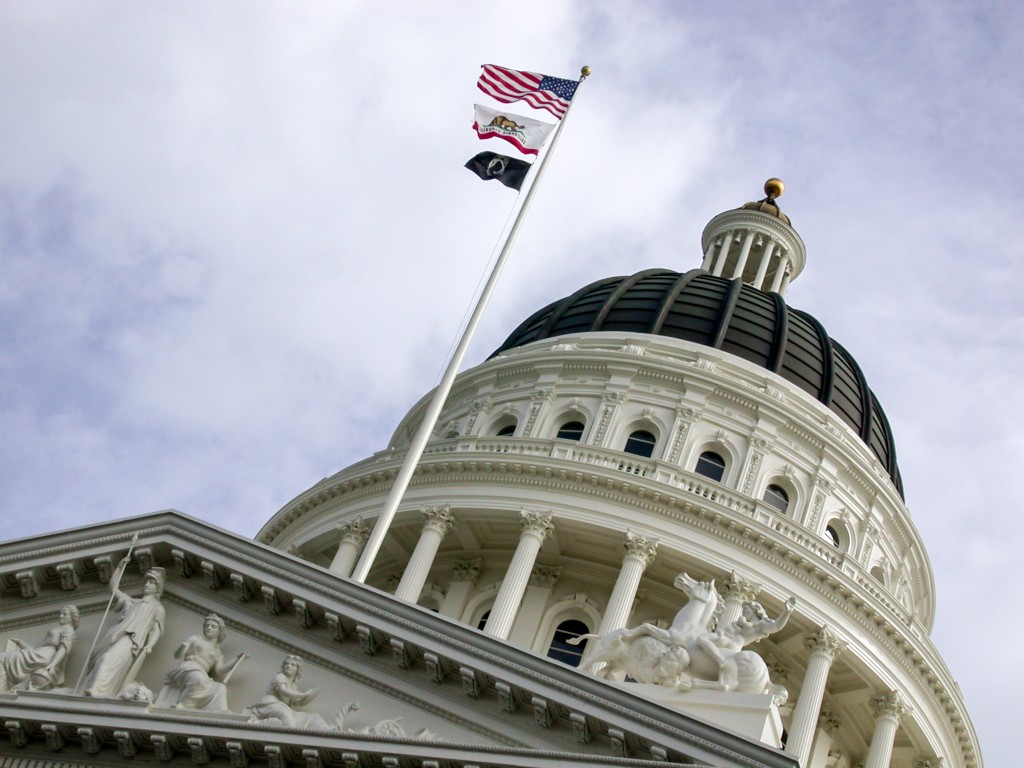 Yesterday, Donald Trump authorized the review of a controversial decision by the Environmental Protection Agency--a decision finalized during the last days of the Obama administration. Officials in California made it abundantly clear that they weren't happy about the review, and they've vowed do whatever it takes to keep their state's rules in place.

"President Trump's decision today to weaken emission standards in cars is an unconscionable gift to polluters. Once again, you've put the interests of big oil ahead of clean air and politics ahead of science"

But Brown & Co. didn't just want to sweet-talk Pruitt. They also made their case using facts and figures. They pointed to the EPA's own estimates that the current guidelines--which cover vehicles through the 2025 model year--will save consumers over $1,600 over the lives of their vehicles, cut oil consumption by some 40 billion gallons, and prevent 540 million metric tons of pollutants from finding their way into the atmosphere.

Attached to the letter were three scientific reports on the benefits of the guidelines approved by the EPA and the California Air Resources Board back in January. Given Pruitt's views on science, we're not entirely sure how seriously he'll take those reports, but they're there, nonetheless.

And just in case Pruitt and Trump are considering forcing California to fall in line with federal law, Brown included a not-at-all-veiled threat: "If Washington continues down this road, California will take the necessary steps to preserve the current standards and protect the health of our people and the stability of our climate."

In 2009, the EPA granted CARB the authority to set emissions policies for California--emissions policies that might be at odds with those set at the federal level. So far, CARB has tried to align its own rules with those of the EPA, in part to make things easier for automakers. But if there were a divergence between the two, CARB would have to explain its position to the EPA and apply to the agency for a waiver.

That makes for a curious situation, because at this point, both the EPA and CARB have approved the 2025 emissions benchmarks. If, after a lengthy review, the EPA chooses to ease its guidelines, does CARB have to apply for a waiver to keep the regulations that are already on California's books?

Just as importantly--perhaps moreso--what about Arizona, Connecticut, Maine, Maryland, Massachusetts, New Jersey, New Mexico, New York, Oregon, Pennsylvania, Rhode Island, Vermont, Washington, and the District of Columbia, which have pegged their own emissions regulations to those set by CARB? If the EPA changes its guidelines, can theirs remain aligned with CARB? Or do they have to comply with federal rules? When do states' rights trump those of the federal government?

At the very least, it's all going to be interesting to watch.