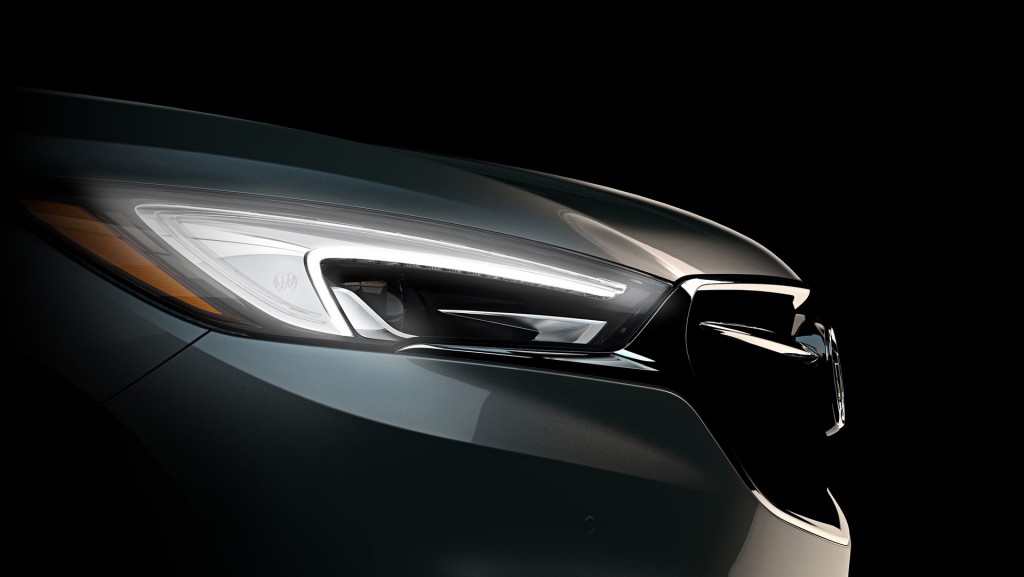 The 2018 Buick Enclave is almost here

Ahead of its big family crossover's formal debut next month at the New York auto show, Buick has given us a little hint of what's to come for the 2018 Enclave.

VW pleads guilty in U.S. over dieselgate; what's next?

Since Volkswagen is deep in the midst of buying back from consumers hundreds of thousands of diesel-fueled cars with non-compliant emissions software, you might think that the German automaker has already apologized and moved on.

This week, Donald Trump will pay a visit to the Detroit area. Insiders report that while he's there, the president will give car companies something they've wanted for weeks: a review of the Environmental Protection Agency's auto emissions regulations, which cover vehicles made through the 2025 model year. 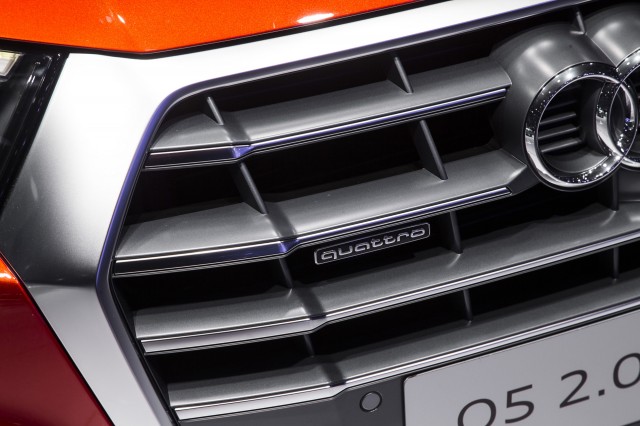 During a press conference on Wednesday to discuss financial results, Audi confirmed a number of upcoming models.

Cadillac compact crossover to be an XT4, launch in Europe

Kia is about to expand its lineup with a subcompact crossover SUV tipped to be called the Stonic, and prototypes for the vehicle have just been spotted. 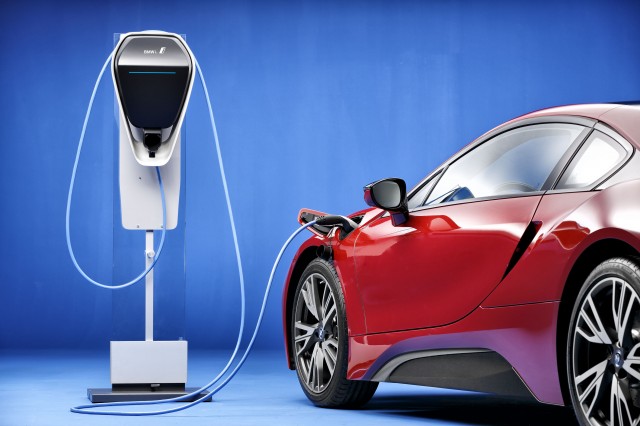 Which luxury brand will do best in electric cars? Poll results

Within the next two years we will see new all-electric luxury cars from Audi, BMW, Jaguar, and Mercedes-Benz appear in actual showrooms.

If only we could all be as optimistic, and energetic, as Tesla CEO Elon Musk.

The new presidential administration seems poised to take a radically different approach to energy policy than its predecessor.