Match game: Volkswagen may be interested in merging with Fiat Chrysler, too 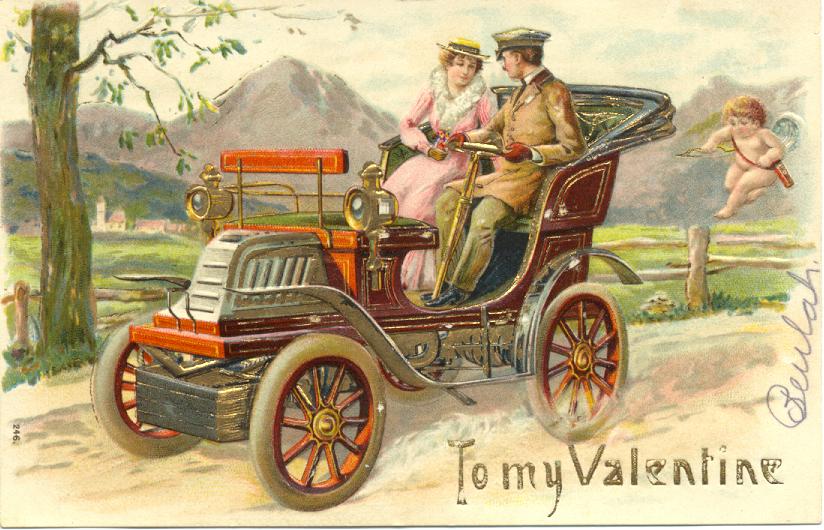 A week ago, Fiat Chrysler Automobiles' merger-minded CEO, Sergio Marchionne, said that he fully expected Volkswagen to come a-courtin' "at the relevant time". This week, Volkswagen CEO Matthias Muller confirmed that, yeah, he might be interested in a hook-up, too.

That's a rapid about-face for Muller. Last week, as Marchionne was making his comments from the floor of the Geneva Motor Show, Muller was elsewhere in the room, insisting that Volkswagen "wasn't ready" to discuss such matters.

But as anyone who's ever flirted knows, nothing's quite as attractive as being wanted. We don't know precisely what altered Muller's attitude--maybe it was Marchionne's unabashed interest, or maybe it was something in Volkswagen's annual report that Muller had shared with the press just before making his comments. Whatever brought about the change, though, it appears the door is now open for a European meeting of the minds.

That said, Muller was a bit miffed to be hearing about Marchionne's comments through the media instead of from CEO himself. Maybe that will persuade Marchionne to pick up the phone--or perhaps fire off an email, as he did to General Motors' Mary Barra two years ago.

As we said before, a Volkswagen/FCA merger could be a win-win for both companies. FCA would gain market share in Europe, Volkswagen would see growth in the U.S., and both would benefit from improved economies of scale. Volkswagen would also have access to FCA's Ram and Jeep platforms, upon which it could build much-needed trucks and SUVs for American consumers.

Also, while neither company has been at the forefront of developments in electric vehicles or self-driving technology, if the two pooled their resources (and reached out to FCA's new BFF, Waymo), they might be able to do some catching up.