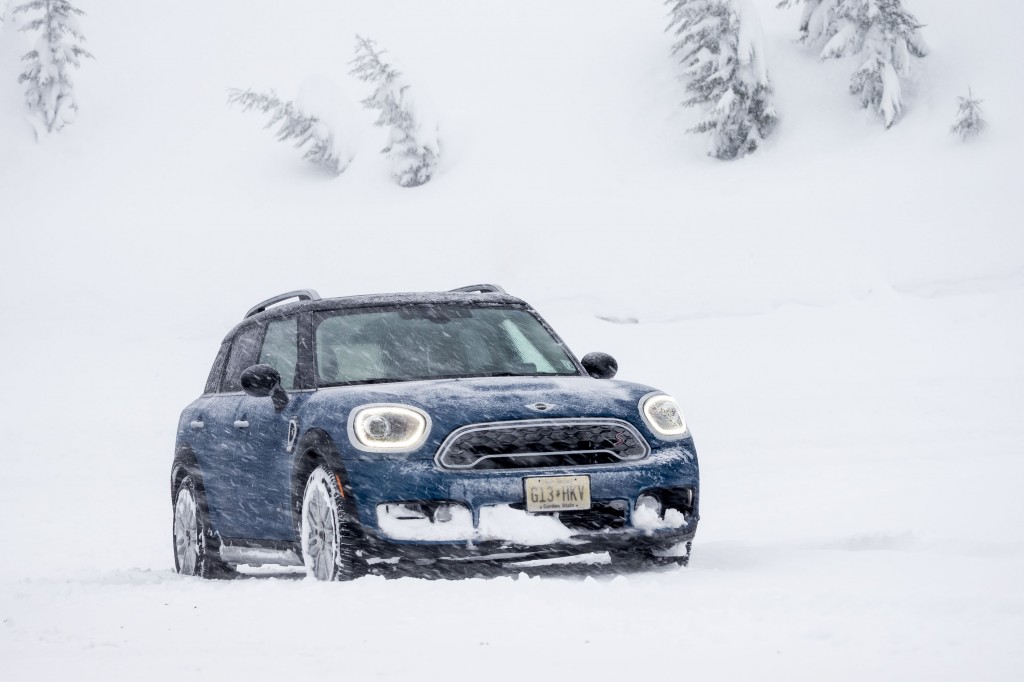 It might share its name with the Mini Cooper Countryman that went on sale half a decade ago as the brand's first foray into the crossover world, but the model is all-new for 2017—and there's more than meets the eye.

Good news, bad news for Uber and its self-driving cars

Uber's public relations team has been working overtime the past couple of months, thanks in large part to the antics of Uber's brash bro of a CEO, Travis Kalanick.

Porsche is recalling nearly 18,000 Macan SUVs from the 2015, 2016, and 2017 model years. According to a bulletin published by the National Highway Traffic Safety Administration, the front passenger airbags in some of those vehicles may not deploy during crashes, increasing the risk of injury to riders. 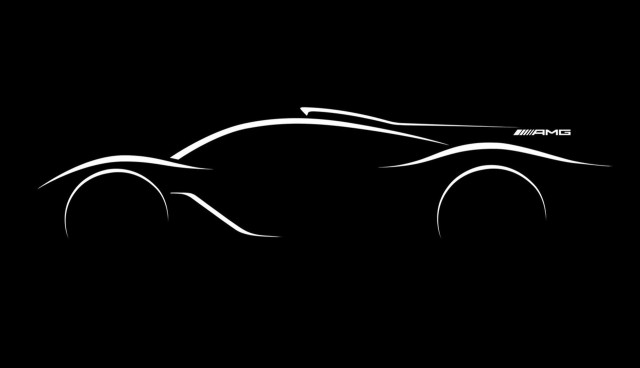 Mercedes-AMG used this week’s 2017 Geneva auto show to divulge a few more details on its upcoming hypercar code-named the Project One.

Toyota engineers are out testing what’s destined to be the 12th generation of the Corolla.

In the burgeoning crossover world, there's always room for one more. Enter the Mini Countryman, which is all-new for a late 2017 model year introduction. It's a smart, focused reboot of what has become the brand's second best-selling model. 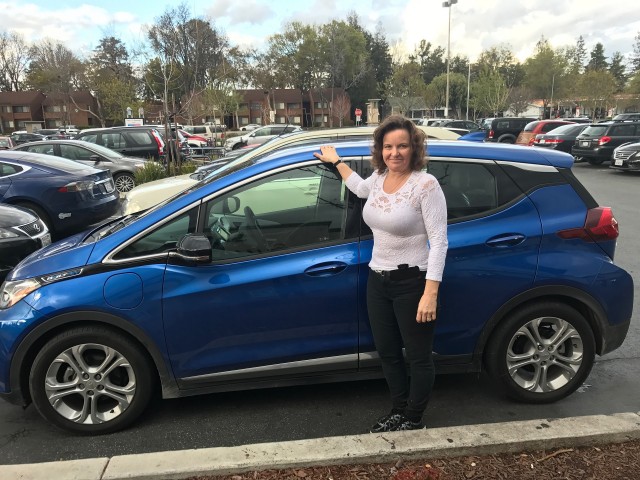 With about twice the range of any non-Tesla electric car, the 2017 Chevrolet Bolt EV has generated a great deal of excitement and won numerous awards over the last year.

5 electric-car questions to worry about this year

It seems fair to say that the new presidential administration may have increased the generalized level of worry among many Americans, not to mention the rest of the world.

Once again, it's to look at the month's best deals on hybrids, plug-in hybrids, electric cars, and fuel-efficient gasoline cars.