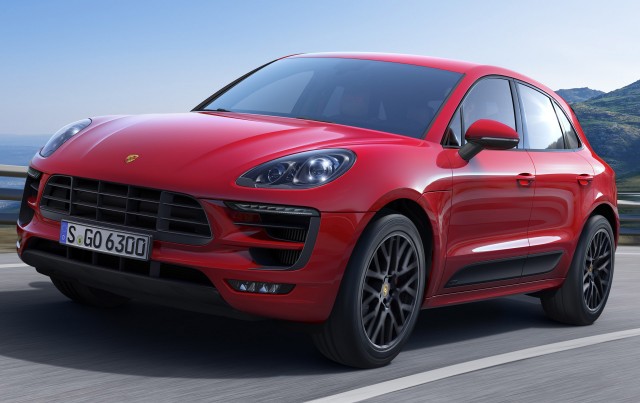 Porsche is recalling nearly 18,000 Macan SUVs from the 2015, 2016, and 2017 model years. According to a bulletin published by the National Highway Traffic Safety Administration, the front passenger airbags in some of those vehicles may not deploy during crashes, increasing the risk of injury to riders.

The Macan's problem is rooted in the passenger occupant detection sensor mat, which was manufactured by IEE S.A. in Luxembourg. That component determines whether an adult is seated in the Macan's front passenger seat and, if not, deactivates the front passenger airbag.

Unfortunately, the sensor mat in the Macan may not work as intended. The issue has been linked to "cracks of the conductive fabric within the sensor mats resulting from a lack of sufficient strength of the material."

Thankfully, Porsche says that it knows of no cases in which passengers were injured due to deactivation of the front passenger airbag by a malfunctioning mat.

The recall affects 17,871 vehicles registered in the U.S., including:

Porsche will mail recall notices to the owners of those vehicles, asking them to schedule service with their local Porsche dealerships. Dealers will replace the Macan's passenger occupant detection sensor mat and seat cushion at no charge.