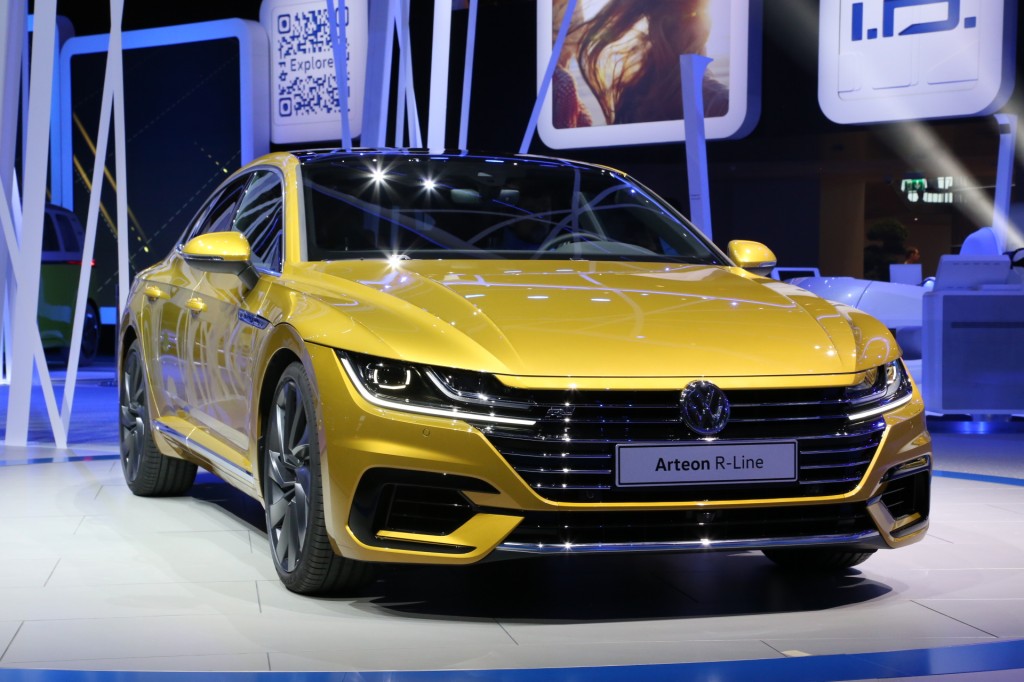 Volkswagen isn't exactly known for its daring styling, but the traditionally buttoned-up German brand has shown off its more glamorous side with a new fastback sedan that will eventually replace the slow-selling CC here.

Marchionne would still merge with General Motors, but is it the right fit?

In December 2015, Fiat Chrysler Automobiles' CEO Sergio Marchionne admitted that he'd given up his dream of merging FCA and General Motors for the time-being.

The 2018 Volvo XC60 could be the safest Volvo ever

If you're familiar with the Volvo XC90, nothing about the Swedish automaker's new, smaller crossover effort will surprise you. That's a good thing, however. 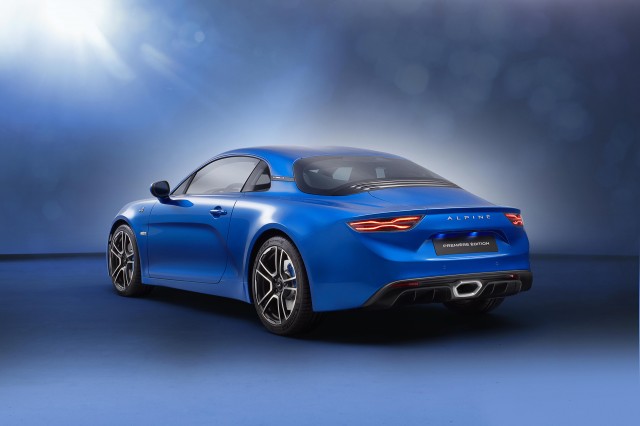 Alpine A110 is France's answer to the Alfa Romeo 4C, Porsche 718 Cayman

As with most things that are good in the auto industry, Americans are getting hosed. That's as true of hot hatchbacks as it is of mid-engine sports cars. For the longest time, the Porsche Cayman/Boxster twins were the only option here in North America, unless you wanted to upgrade to a supercar. Things got better when Alfa Romeo deigned to sell the 4C on our shores, but our friends across the pond still have a lot more to choose from. The Alpine A110, unveiled last week and making its grand debut today at the 2017 Geneva auto show, is a reminder of that fact.

Mercedes-Maybach has just launched its first SUV, though the model isn’t based on the GLS as had been expected but rather the legendary G-Class. That mystery G-Class initially thought to be a pickup has turned out to be a new open-top model for the growing Maybach family.

Math is not sexy. Math doesn't hang on many walls. Supercars have been primarily driven by emotion, seduction, or outright sex—but passion can be enough to drive anyone insane. 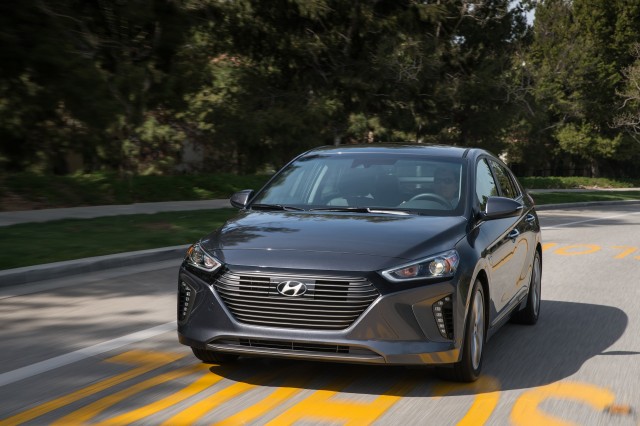 It's been said that the only global carmaker Toyota is really worried about is Hyundai.

California leads the nation in policies that promote reductions of carbon emissions from road vehicles.

China's latest effort to promote electric cars focuses on taxis in its capital city of Beijing.