The Mitsubishi Eclipse is back... and it's not what you expected 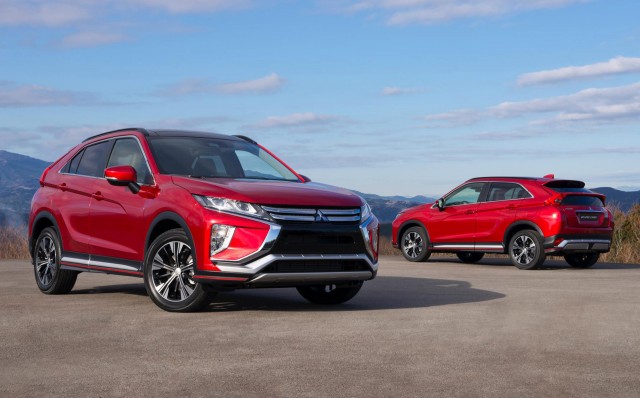 If you're of a certain age—the generation that grew up idolizing sporty coupes like the Mitsubishi Eclipse—it's time to grow up. This isn't a message sponsored by your mother (who does mean well); instead, it comes courtesy of Mitsubishi itself.

After a more than a half-decade absence, the Mitsubishi Eclipse will return when the Japanese automaker unveils a new model at the Geneva Motor Show. Except instead of a coupe with a turbo and all sorts of JDM-ness to it (that's Japanese Domestic Market, a term that became nearly household after the first of many "Fast & Furious" flicks), the latest Eclipse is now a family-oriented compact crossover SUV. 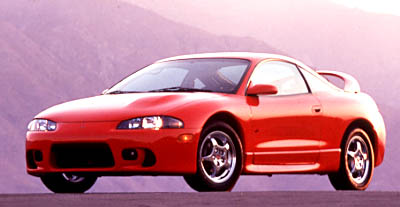 It's now badged the Eclipse Cross, reflecting its tall-riding crossover body. Stretching about 173 inches from head-to-toe, it will square off against competition like the recently unveiled Jeep Compass, the Kia Sportage, and the Hyundai Tucson.

At least in Europe, where the the Eclipse Cross will make its auto show debut next week at the Geneva Motor Show, it offers a choice of 1.5-liter turbocharged gasoline and 2.2-liter turbodiesel 4-cylinder engines that send power to all four wheels. It's not clear what engine will be offered in the United States, but Mitsubishi has confirmed that the crossover will bow here—likely as soon as April's New York International Auto Show.

The Eclipse Cross doesn't have any obvious styling cues to link it to its coupe predecessor. Instead, it's fairly conventional from the front but boasts a unique tailgate with a spoiler bisecting dual glass panes. A sloping roofline gives it a profile more akin to "coupe" crossovers like the Land Rover Range Rover Evoque. Inside, its infotainment screen pops up from the top of the dash as is the current fashion among European automakers, but instead of a control knob, there's a touchpad sitting between the driver and passenger to allow access to the screen. Mitsubishi says the Eclipse Cross will also boast Apple CarPlay and Android Auto that can be controlled by the touchpad.

Stay tuned for more details as we learn about the Eclipse's rather unexpected return.