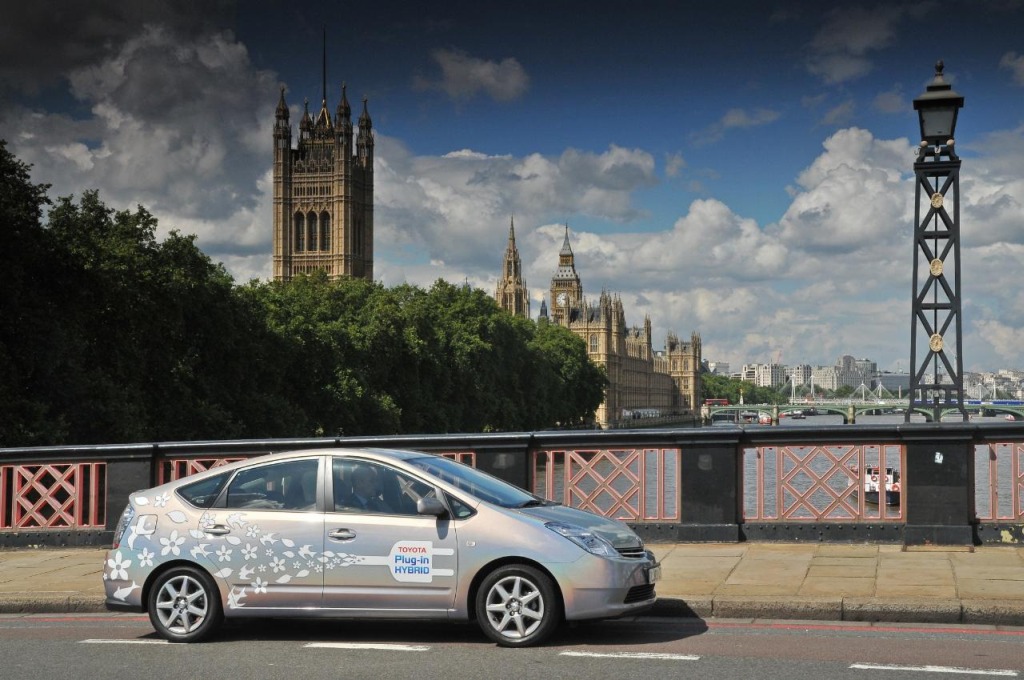 Brexit be damned. In an effort to comply with European Union pollution regulations, London says that later this year it will begin levying a £10 (about $12.50) charge on older cars if they want to drive in the city's core.

Though not an outright ban on cars, the fee is a step toward creating the "toughest emission standard of any major city," said London mayor Sadiq Khan in a release issued to members of the media.

London plans to implement the new charge on October 23, 2017, the 14th anniversary of the city's first congestion fee. The city estimates that the fee will apply to about 10,000 vehicles driven into central London on weekdays.

The new "T-charge" is in addition to a £11.50 fee (£10 with automatic payments) that is already collected on all cars driven into central London between 6 a.m. and 7 p.m. on weekdays. While the existing charge applies to nearly all motor vehicles, the T-charge will be levied on cars that do not comply with at least the Euro-4 emissions standards. Broadly speaking, Euro-4 cars date from 2005 or later.

That's not to say that the new T-charge is not without its detractors. The Telegraph calls it a "tax on the city's poorest motorists."

Khan has also said his administration is investigating a diesel scrapping scheme to pull older, polluting vehicles off of the road and that it is accelerating plans for a separate Ultra Low Emissions Zone that would charge an even larger amount of money to higher emissions vehicles.