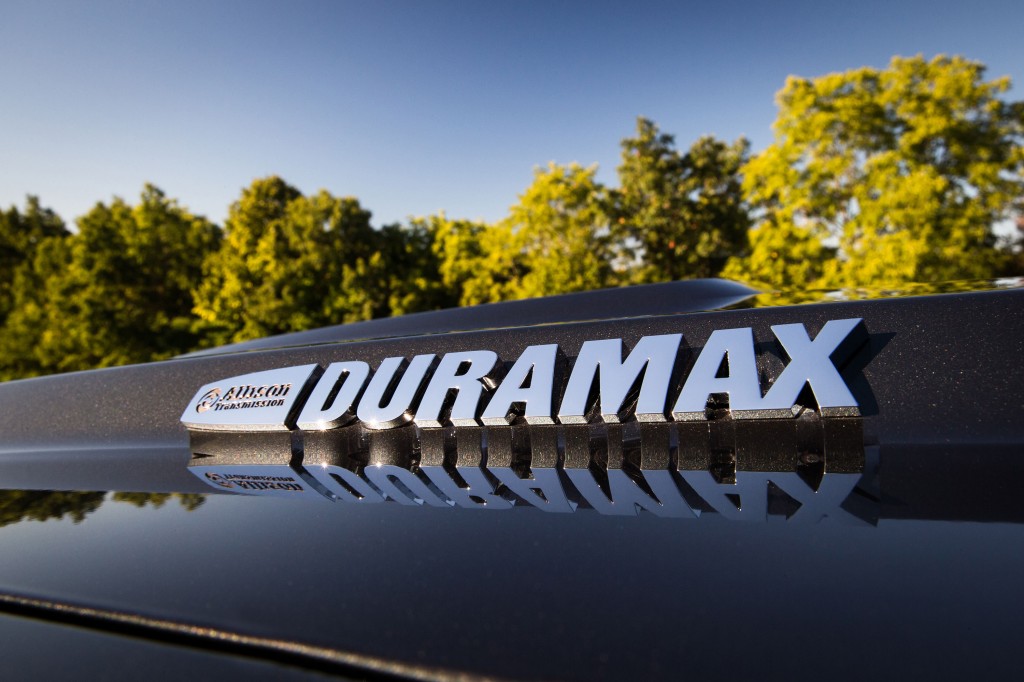 It's easy to say that it's not about the score when you're down a few points. In General Motors' case, the new-for-2017 turbodiesel V-8 that's optional on its full-size pickups comes up a little short on torque compared to the equally new Ford F-250.

Another day, another study proving yet again that, yes, consumers really want to buy cars online.

Mercedes-Benz is recalling roughly 12,500 E-Class vehicles from the 2017 model year to fix a manufacturing problem that could increase the risk of injury during collisions.

A prototype for Mitsubishi’s upcoming Eclipse Cross has been spotted for the first time.

For years, Land Rover’s Range Rover was unparalleled in the luxury SUV segment. But with demand for SUVs soaring over the past decade it was only a matter of time until rivals started to challenge it: Bentley and Mercedes-Maybach have joined the SUV game and soon Aston Martin and Rolls-Royce will, too.

Any car enthusiast knows the story of “Rendezvous,” the video of a highly illegal drive through the streets of Paris, supposedly, in a Ferrari 275 GTB. The video was created by filmmaker Claude Lelouch in August of 1976, and years later we learned that the car he used was actually a Mercedes-Benz 450SEL 6.9. 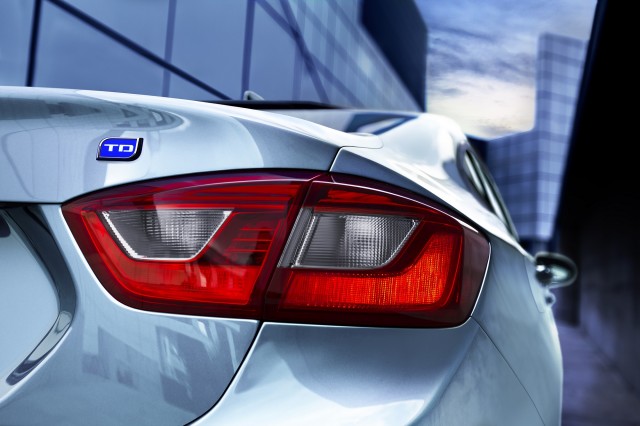 Automakers today find themselves in something of an unenviable position.

The Volkswagen e-Golf will arrive in dealerships this spring with a higher-capacity battery pack that gives the electric car an EPA-rated 124 miles of range.

Every Toyota Mirai hydrogen fuel-cell car sold anywhere in the world will soon be recalled to address an issue with its onboard electronics.