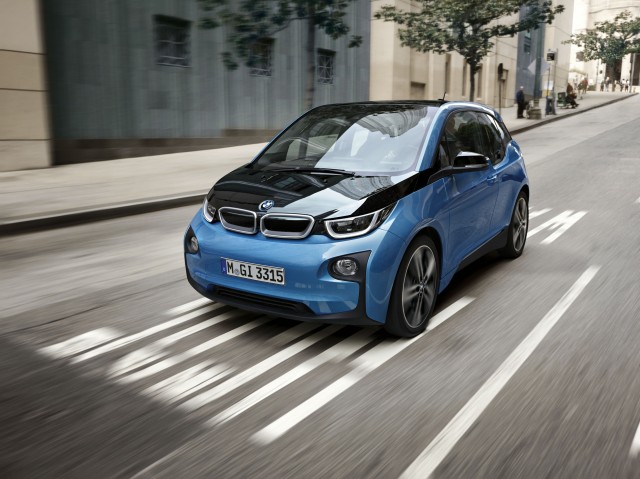 BMW is recalling more than 19,000 i3 range-extended hybrids from the 2014 - 2017 model years. The National Highway Traffic Safety Administration reports that some of those vehicles may suffer from a design flaw that could result in a fire risk.

The flaw in question involves the i3's fuel tank vent line, which is positioned in such a way that it can rub against the ribbed wire protection sleeve covering the battery's positive cable. As a result, the vent line may chafe over time, which could create a hole in the line, allowing fuel vapor to leak into the engine compartment.

ALSO SEE: What are the different levels of self-driving cars?

In cars, any leak is cause for concern, but a fuel leak--whether liquid or vapor--creates a potential fire hazard. Thankfully, BMW has received no reports of accidents or injuries related to the issue, which was discovered by a BMW dealer who'd noticed some unusual wear on the i3's vent line.

BMW says that it will mail recall notices to owners beginning April 3, 2017. At that time, owners will be able to schedule service with their local dealers, who will inspect the fuel line and install a clip to prevent it from chafing on the battery cable. If the line has already been damaged, dealers will replace it.