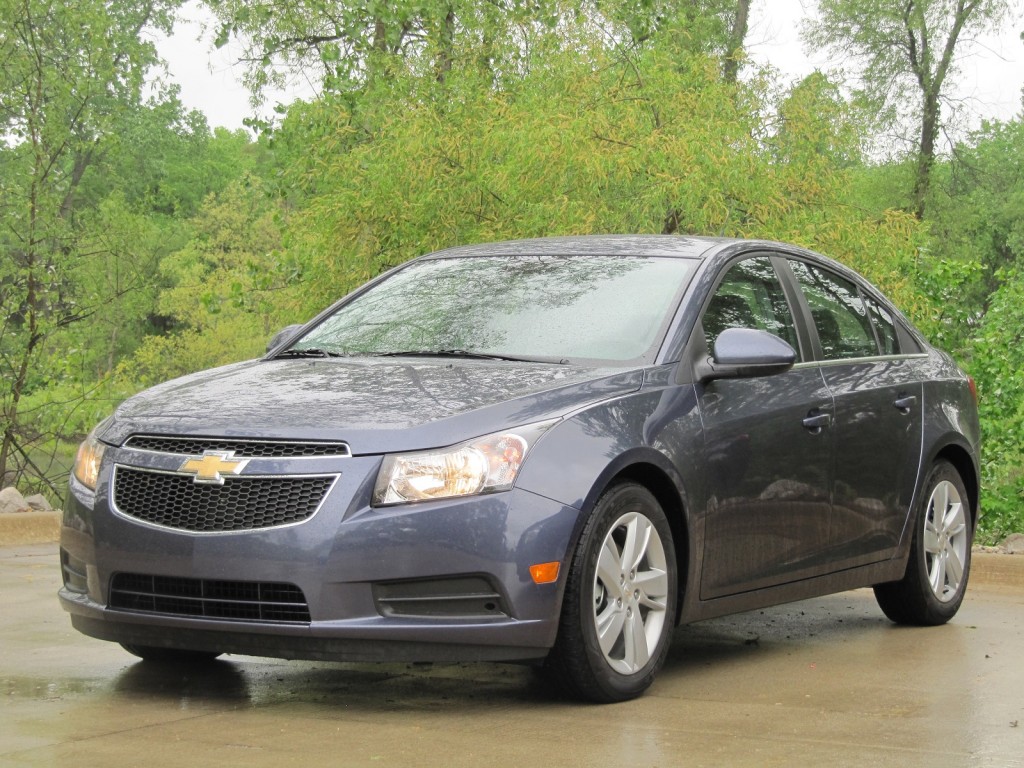 With lots of wide-open spaces and a sprawling (though crumbling) system of roads, America has been an ideal country for cars. But a new study from the University of Michigan Transportation Research Institute suggests that our long, national love affair with automobiles may be coming to an end.

Earlier this week, Chevrolet announced some impressive fuel economy figures for its newest Cruze Diesel sedan. Meanwhile, a federal court in Michigan has given nine owners of previous Cruze Diesels the green light to continue their joint lawsuit against Chevrolet and its parent company, General Motors.

Volkswagen has announced a recall of more than 1,000 Passat vehicles from the 2017 model year. The National Highway Traffic Safety Administration reports that some of those vehicles may be losing brake fluid, which could reduce their braking power over time. 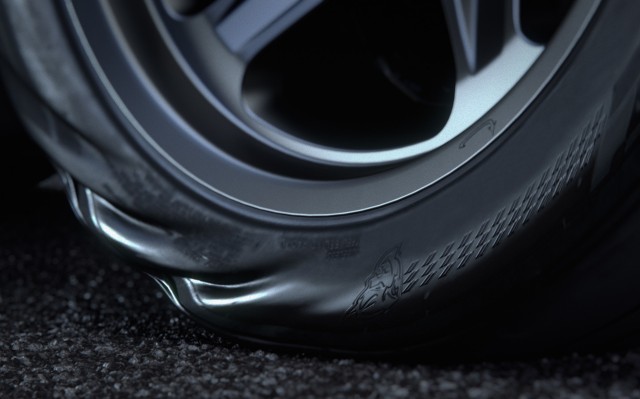 We know the 2018 Dodge Challenger SRT Demon will pack more power than its 707-horsepower Hellcat sibling, but this is just one of the factors that will enable the car to launch off the line much harder.

Lamborghini Aventador hit with recall due to fire concerns, Veneno too

The Lamborghini Aventador is one hot machine. In fact, the car in some circumstances can get a bit too hot—as in fiery—so it's been hit with a recall. 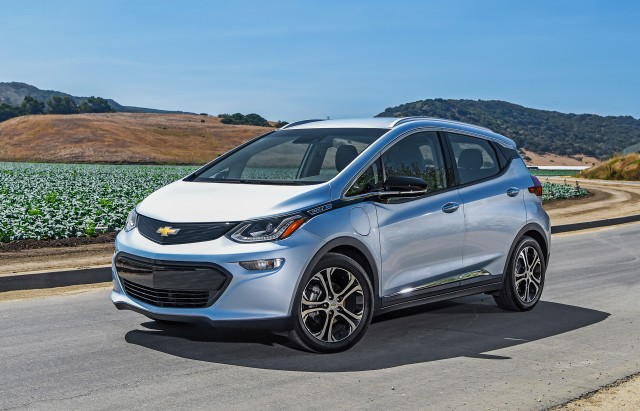 It's common practice in the industry for automakers to base multiple different models on the same basic platform or architecture. This allows them to amortize the development costs of new platforms across a wider range of products.

By now, purchase incentives are a well-proven and valuable tool in increasing electric-car adoption. But what if incentives were applied to more than just the cars?

No matter how you measure it, 2016 was a major year for solar energy. More solar-generating capacity was added last year than either natural gas or wind, according to the U.S. Department of Energy.