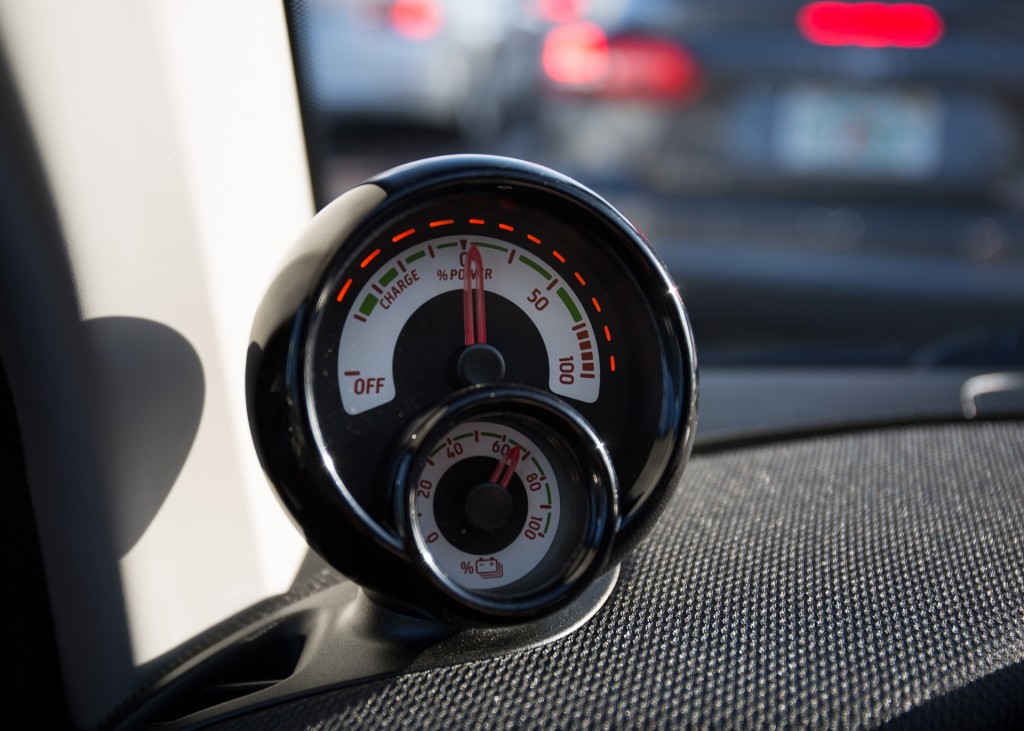 In the future, you won't see one of Mercedes-Benz's diminutive Smart vehicles stopping at a gas station unless its driver has a craving for a bottle of Dr Pepper or a lottery ticket.

Detroit-based General Motors has confirmed discussions with France's largest automaker over the future of its troubled Opel division.

Want an electronic license plate connected to the DMV? This startup has one

For historians, the 16th century was the height of the Renaissance. The 18th century was all about the Enlightenment. And the 2000s may one day be described as the Great Networking: the era in which people, communities, and corporations became linked to one another via a series of online networks. 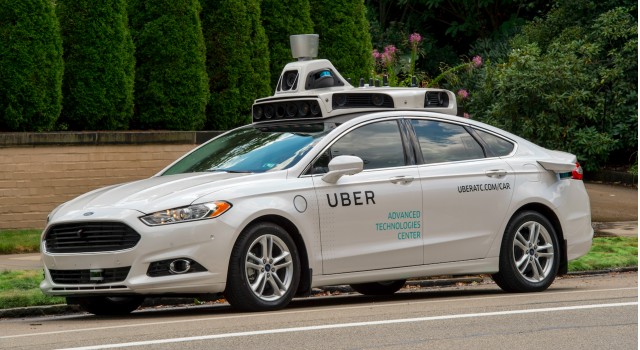 Pagani has decided that Valentine's Day would be the perfect time to reveal its latest Huayra to the world. (Smart move considering that it's one of the most beautiful cars ever created.) 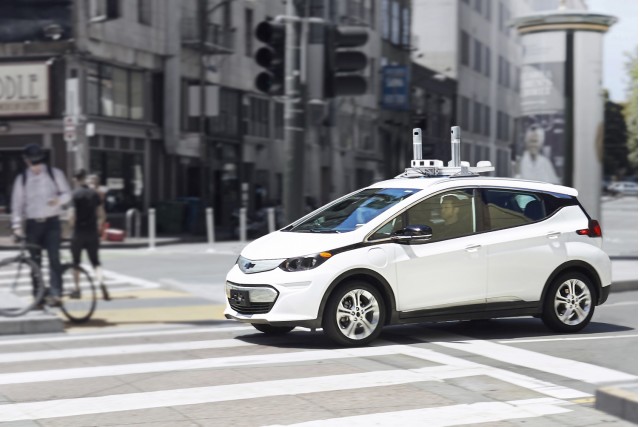 It's common practice in the industry for automakers to base multiple different models on the same basic platform or architecture.

There seems to be no shortage of startups planning to build new battery-electric vehicles from the ground up.