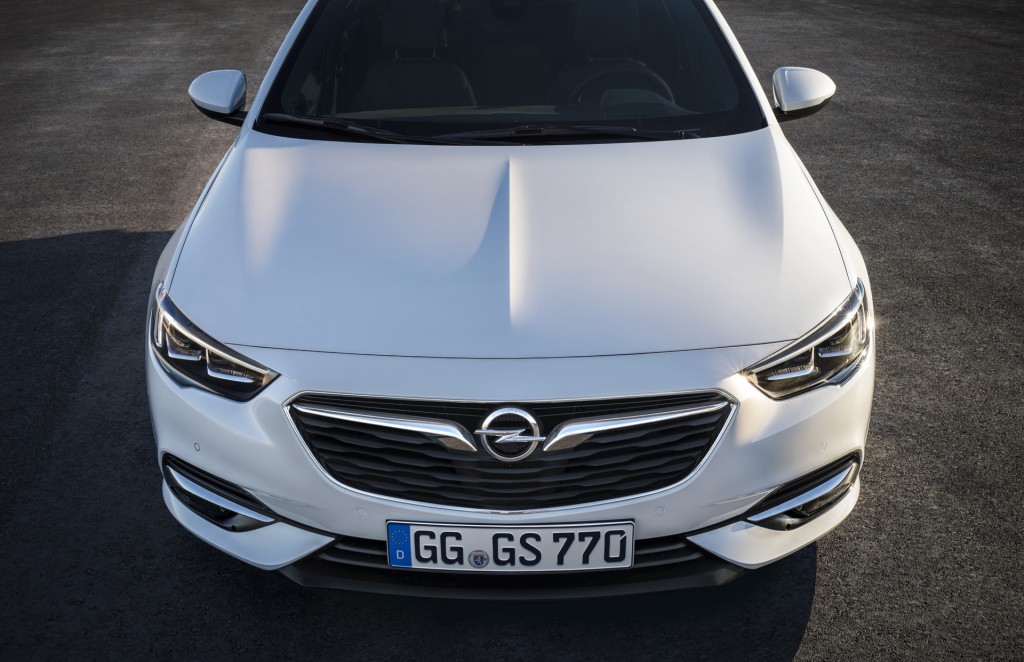 Detroit-based General Motors has confirmed discussions with France's largest automaker over the future of its troubled Opel division.

In a statement, GM confirmed that it and PSA "are exploring numerous strategic initiatives aiming at improving profitability and operational efficiency, including a potential acquisition of Opel Vauxhall by PSA."

That's an unusually vague statement from GM, which concluded that, "there can be no assurance that an agreement will be reached."

GM has owned Germany-based Opel for nearly 90 years and, in recent years, it has relied heavily on the unit to supply its Buick line with products in the United States. However, Opel has been a consistent money loser for GM—so much so that the Detroit automaker was rumored to jettison Opel during its 2009 bankruptcy. Opel lost almost $260 million last year.

Certainly not a household name in North America, PSA is the Paris-based parent company of Peugeot and Citroen. Neither brand's models have been sold here in decades, but all told PSA sold about 3.1 million new cars globally last year. Opel, by contrast, sold about 1.2 million cars globally in 2016—but its picture is a bit more complex since it has served as something of a developmental unit for GM's global operations.

CHECK OUT: The Mitsubishi Eclipse is back... well, sort of

What does Opel mean to buyers in the U.S.? Other than the obvious financial implications for GM, Opel has supplied the automaker's Buick lineup with products for several years. The brand's Regal mid-size sedan is closely related to the Opel Insignia and its Cascada convertible is merely a rebadged Opel with the same name. Even the diminutive, and strong-selling, Buick Encore shares most of its design and parts with the Opel Mokka, although it was heavily developed in South Korea.

Opel-badged cars occasionally have been sold in the U.S., but the last effort was the largely unsuccessful Opel GT sports car marketed through Buick dealers in the 1970s.