The Mitsubishi Eclipse is back... well, sort of 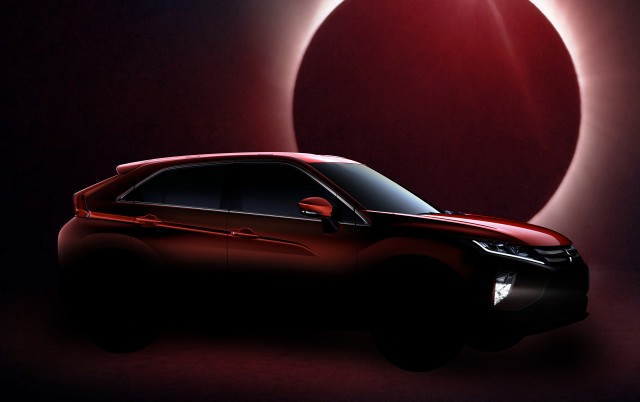 One of the most iconic cars of the 1990s is coming back, but not quite as you might have imagined it.

Mitsubishi will take to the stage at next month's Geneva auto show in Switzerland with a squat crossover it calls the Eclipse Cross. Aside from the brand's three diamond star, the only thing it appears to share with the now-vintage Eclipse sporty coupe is its name.

The Eclipse was last sold here for the 2012 model year. Mitsubishi confirmed that the new crossover will be called the Eclipse in both the U.S. and Europe.

The transition from '90s tuner hit to family-hauler could revive more than just the nameplate. Like those who were drawn to it in the '90s, the Eclipse has grown up considerably. It's now a responsible, mature adult, which may or may not work out for Mitsubishi.

The Eclipse Cross will slot between the small Outlander Sport and the larger, three-row Outlander in the brand's lineup. Details are fuzzy at the moment, but the Eclipse Cross has a more coupe-esque silhouette than the Outlander. If anything, it looks something like Mitsubishi's take on the Ford Edge crossover.

The addition of this third crossover to the model lineup could allow Mitsubishi to make the Outlander bigger. The current Outlander boasts three rows of seats, but it's considerably more compact than family-oriented crossovers like the Ford Explorer, Nissan Pathfinder, and Toyota Highlander.