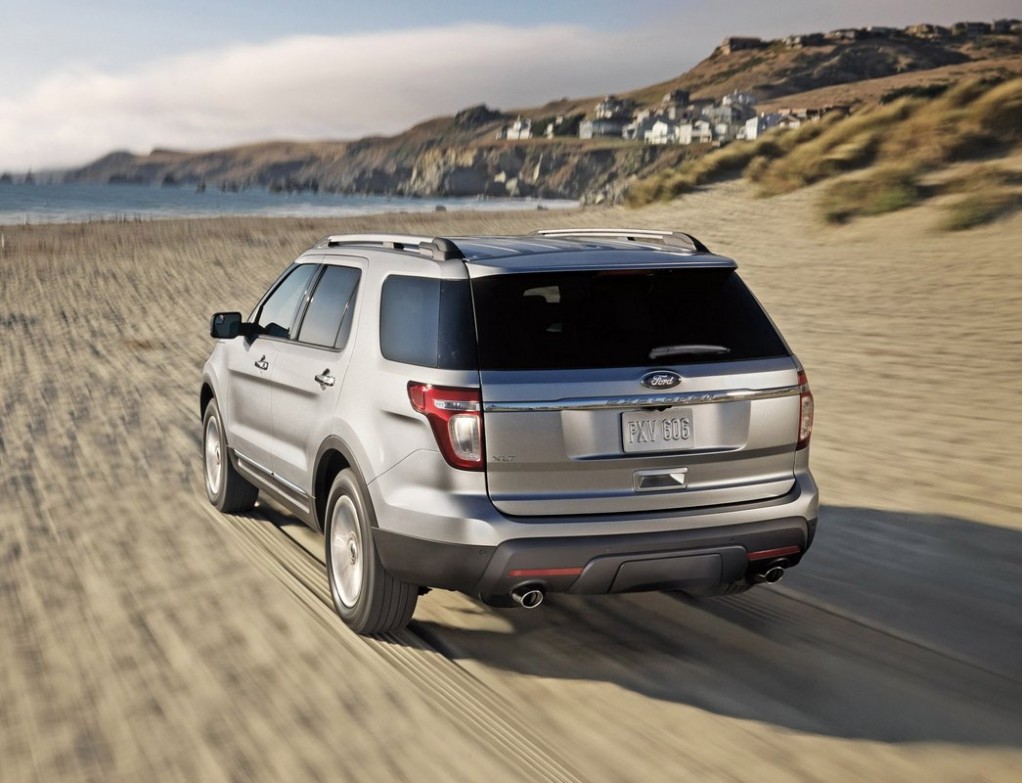 The number of complaints the NHTSA has received from owners of 2011 through 2015 Ford Explorers about exhaust fumes reaching the passenger compartment has increased considerably since the federal agency first launched its.

Back in July, the federal agency had received just over 150 complaints from consumers over an exhaust smell and lightheadedness, prompting it to launch a probe into the matter. Today, the number of complaints stands closer to 500 and even includes some 2016 and 2017 models, which came after the Explorer was updated for the 2016 model year.

A police officer in Newport Beach, California, has filed a lawsuit in the Orange County Superior Court alleging that he lost consciousness and crashed his Explorer-based police cruiser as a result of " a defective design which exposed him to vehicle exhaust that entered the passenger compartment and lead to carbon monoxide poisoning."

Ford has admitted that an exhaust smell can enter the Explorer's passenger compartment.

"In rare circumstances, there have been instances where customers detected an exhaust odor in Explorers," Ford said in a statement released to members of the media.

The automaker encouraged concerned owners to visit dealers, but it hasn't issued a recall or a fix for the vehicles.

The federal agency's investigation may lead to a widespread recall by the automaker.

In 2012 and 2014, it acknowledged the issue with a series of technical service bulletins, or TSBs, designed to quietly address the issue with sealant and undercoating. TSBs are separate from recalls in that owners aren't directly notified about them. Instead, they are typically performed at no charge to customers when a vehicle is brought into a dealer's service department for another reason like an unrelated repair or an oil change.

The Explorer was redesigned in 2011 and then refreshed in 2016 and it is among the country's most popular new vehicles.