Congress taking up bills to speed testing for self-driving cars 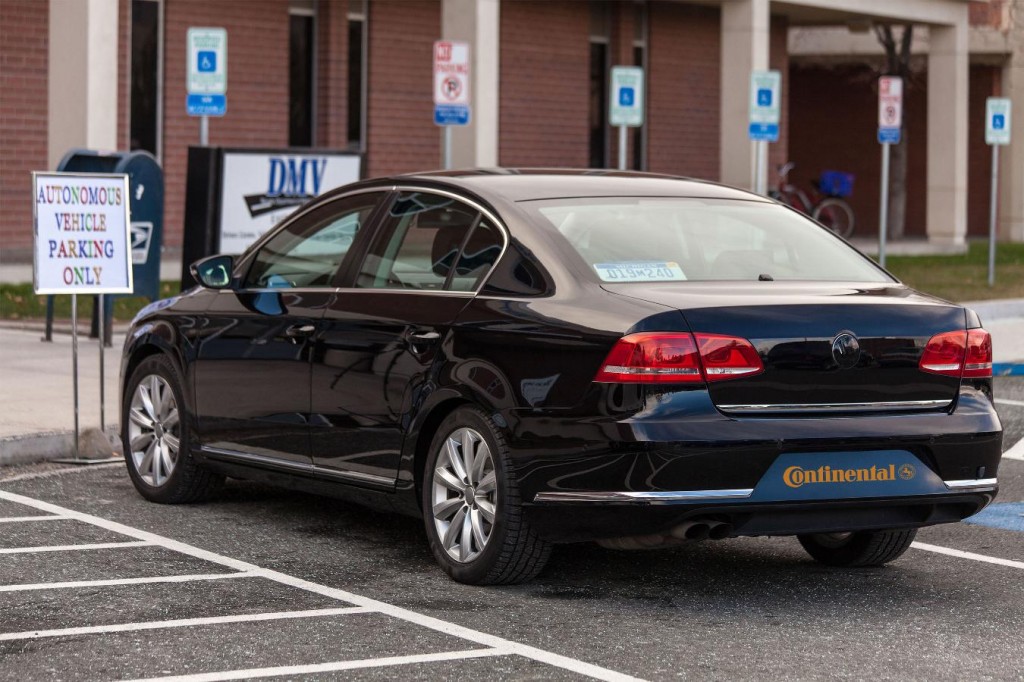 A "patchwork" of conflicting state and federal regulations for self-driving car testing could be ironed out in Congress this year as two senators and House representatives take up bills to address testing.

Sens. Jim Thune, a Republican from South Dakota, and Gary Peters, a Democrat from Michigan, announced Monday that they would consider bills that would streamline laws related to testing self-driving cars on U.S. roadways. The announcement was first reported by the Associated Press.

In a joint statement released by Peters' office said a uniform proposal for automakers could help speed development of self-driving cars from major automakers.

"More than any other automotive technology in history, self-driving vehicles have the potential to dramatically reduce the more than 35,000 lives lost on our roads and highways every year and fundamentally transform the way we get around. Ensuring American innovators can safely develop and implement this technology will not only save lives but also solidify our nation’s position as the world leader in the future of mobility," the senators said in a statement.

"Many current federal vehicle safety standards reference placement of driver controls and other systems that assume a human operator. While these requirements make sense in today’s conventional vehicles, they could inhibit innovation or create hazards for self-driving vehicles. Left on its own, the slow pace of regulation could become a significant obstacle to the development of new and safer vehicle technology in the United States," the senators added.

The senators noted that the proposed changes wouldn't have an impact on existing regulations for cars on sale today.

In September, the Department of Transportation released a policy guidebook on self-driving cars that could prove to be a blueprint for automakers to develop—and eventually sell—self-driving cars in the U.S.

Automakers are required to comply with federal motor vehicle safety standards for test and production vehicles. According to the AP report, General Motors' Vice President of Global Strategy Michael Abelson will testify Tuesday to a House committee that exceptions should be made to speed testing, including removing from test cars items like a steering wheel or brake and gas pedals.

"Without changes to those regulations, it may be years before the promise of today's technology can be realized and thousands of preventable deaths that could have been avoided will happen," Abelson will tell Congress, according to prepared testimony obtained by the AP.