Volkswagen workers in Puebla, Mexico, celebrate the 10 millionth car built at the plant

If Trump axes NAFTA, new car prices could go up

If the Trump administration renegotiates or even pulls out entirely from the North American Free Trade Agreement, new car buyers may be forced to pay considerably higher prices.

Volkswagen sets aside $1.2 billion to fix or buy back 3.0-liter diesels

Back in December, we reported that Volkswagen was putting the final touches on a deal to fix or buy back roughly 80,000 Audi, Porsche, and VW 3.0-liter diesels equipped with defeat devices that allowed them to cheat on U.S. emissions tests. The rumored pricetag was $1 billion.

Here's how automakers and a nonprofit are making cars safer together

It's true that every new car sold today is safe. But it's just as true that some are safer than others, and that's largely due to the symbiotic relationship between car manufacturers and the independent agency that smacks new vehicles into a wall in the interest of saving lives. 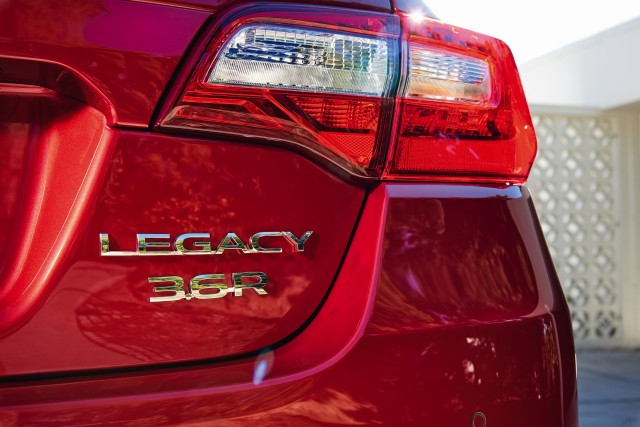 Subaru has taken the wraps off the updated 2018 Outback ahead of its public debut at the 2017 Chicago Auto Show next week. Completely redesigned for the 2015 model year, this is a mid-cycle refresh instead of a full-on generational change-over.

Ford’s F-150 Raptor has been a hot commodity in China for years though it’s never officially been sold there, so most that have made it over arrived as gray imports.

According to a report from Motoring out of Australia, Alfa Romeo will show a coupe version of its Giulia sedan at the 2017 Geneva auto show in March.

Among his actions during a whirlwind first week in office, U.S. President Donald Trump met last week with the CEOs of U.S. automakers Fiat Chrysler, Ford, and General Motors.

Electric cars vs bicycles: which has a higher carbon footprint?

Electric cars are simply nicer and calmer to drive than conventional cars, and as their prices fall, that may be what will lure mass-market buyers over time.

"Big data" is often discussed as a useful tool for everyone from policymakers to corporate marketing departments.