Volkswagen sets aside $1.2 billion to fix or buy back 3.0-liter diesels 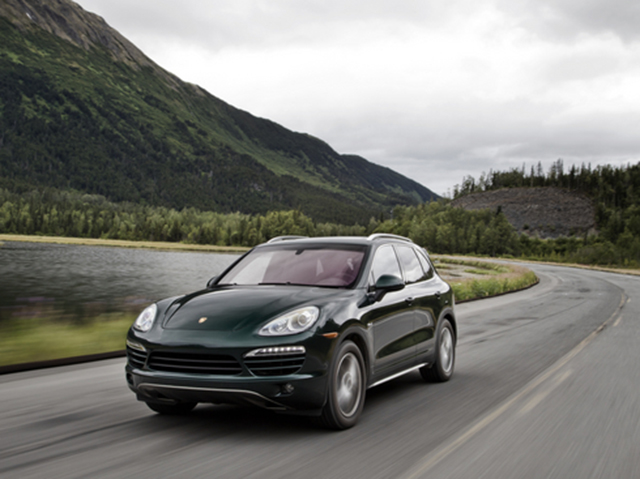 Back in December, we reported that Volkswagen was putting the final touches on a deal to fix or buy back roughly 80,000 Audi, Porsche, and VW 3.0-liter diesels equipped with defeat devices that allowed them to cheat on U.S. emissions tests. The rumored pricetag was $1 billion.

Now, the deal has officially been presented to U.S. District Judge Charles Breyer in San Francisco, who's overseen the lion's share of Dieselgate settlements. The total cost to Volkswagen? A cool $1.2 billion.

The remaining $225 million will be dedicated to environmental remediation, as previously reported. It will be added to a $2.7 billion fund Volkswagen created for the same purpose when it settled a similar Dieselgate deal last summer involving 475,000 Audi and VW 2.0-liter diesels.

The 3.0-liter settlement affects the following makes and models:

For a complete overview of the Volkswagen Dieselgate scandal, grab a very large cup of coffee and click here.