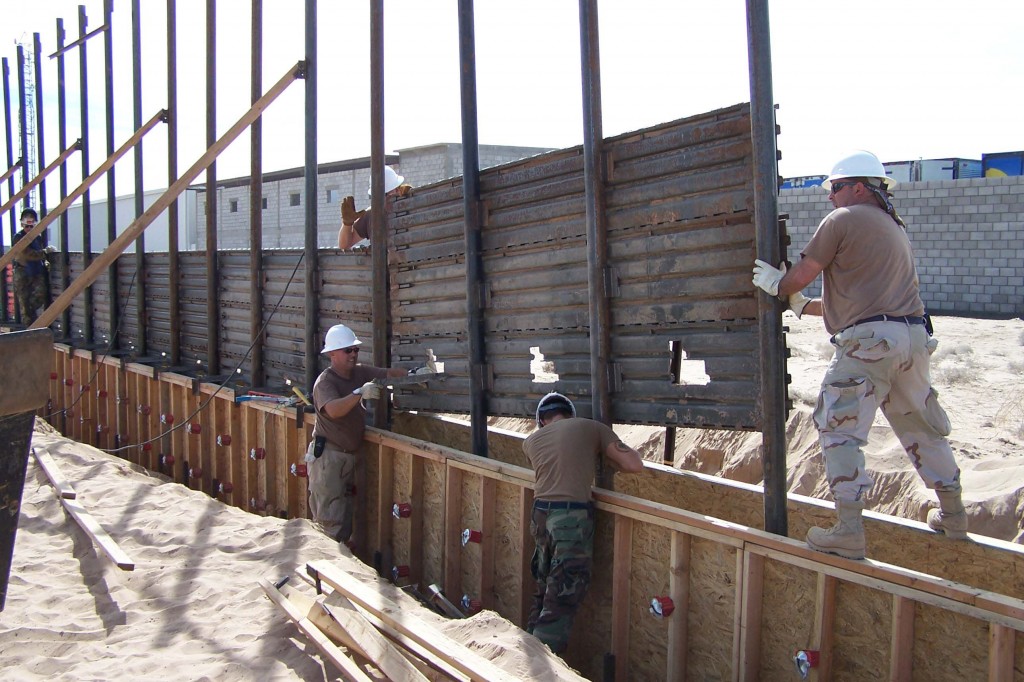 US Air Force airmen install a fence along the US-Mexico border east of San Luis, AZ

Donald Trump's protectionist policies have been lauded in some corners, but they've also sparked outcries and protests from private individuals, government officials, and more than a few companies.

Manual transmissions will survive; here's how and why

Within the next five years, virtually every new car in the United States will be able to bring itself to a halt on its own with no driver intervention if it detects an impending accident.

With more than 600 horsepower on tap, the 2018 Mercedes-AMG E63 S station wagon may very well represent the most entertaining way to haul your family around. To say that it's nothing like the Buick Centurys and FordCountry Squires that once dominated suburbia is certainly an understatement. 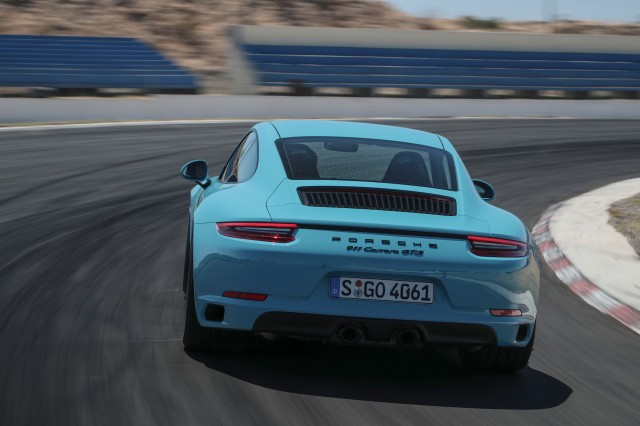 It appears “The Grand Tour” managed to get its hands on a Bugatti Chiron. The Veyron successor will be appearing on an upcoming episode of Amazon’s new series starring former “Top Gear” hosts Jeremy Clarkson, Richard Hammond and James May, and Michelin, which supplies the tires for the 1,480-horsepower hypercar, has treated us with a little preview.

A teaser video for the 2018 Dodge Challenger SRT Demon is out and hints at the new levels of customizability that will be offered with the car.

How Subaru's AWD system works in the snow 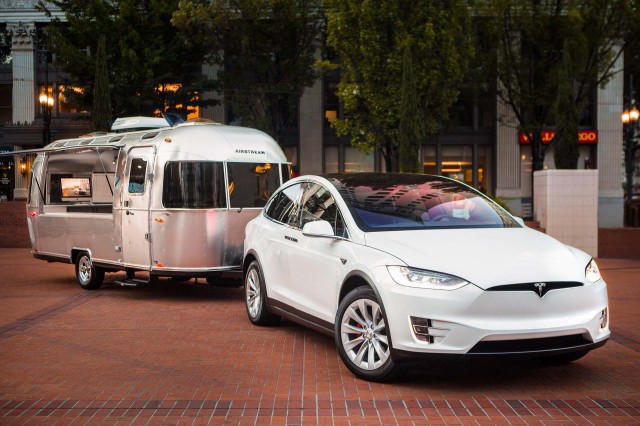 An automaker's logo can and perhaps should be as recognizable as its cars, if not more.

The evolving electric motorcycle industry continues to expand and impress, including the latest addition to the Energica lineup, the company's Eva model.

Exxon says coal will endure; other analyses beg to differ

Renewable energy sources may eventually render fossil fuels irrelevant in energy generation, but when will the switch between the two energy sources occur?