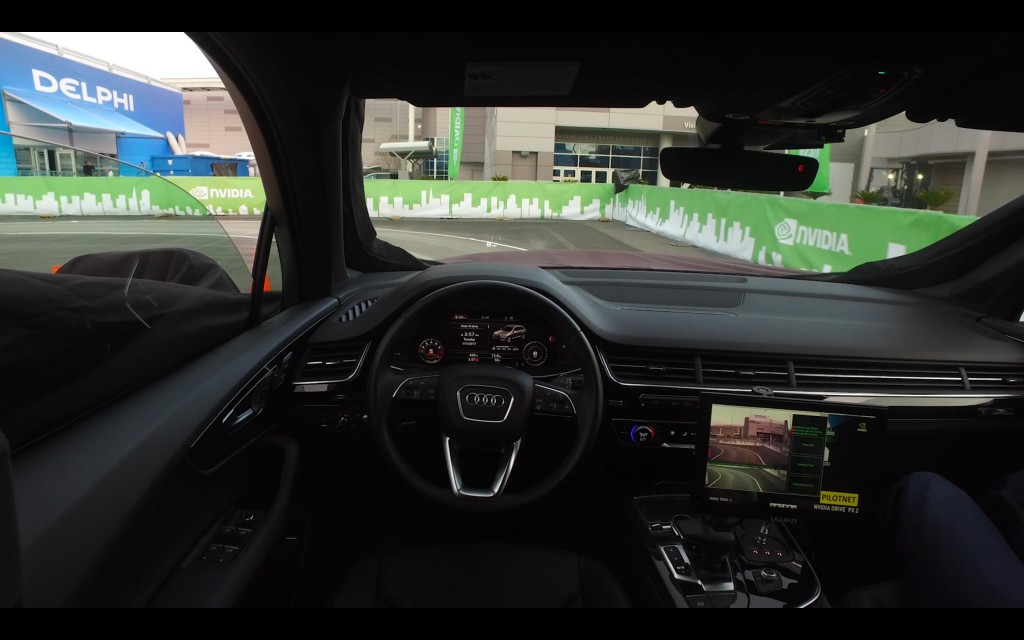 The German government has drafted a law that would allow self-driving cars to operate on the Central European country's streets (or straße) that would place the burden for wrecks on drivers and not vehicles themselves.

The proposed legislation would require vehicles to have a "black box" installed to monitor all driving data, which would help police determine fault after an accident. However, system failures would be the responsibility of automakers.

The rules would allow drivers of autonomous cars to take their hands off of steering wheels, but it would require them to take control if prompted by the vehicle. It also will require vehicles to instantly return control to the driver immediately when deactivated.

Germany has already labeled certain stretches of roadways as "live testing zones" for self-driving cars and the country's automakers are among the most aggressive in developing vehicles that can motor along without human intervention.

Separately, the country's government approved a revised toll structure for vehicles based on their environmental friendliness. Controversially, the law allows for tax deductions for German-registered vehicles, but not for those registered in other countries. The government says that more eco-friendly vehicles will actually be tolled at a lower rate than they are currently and that the tolls will top out at 130 euros for cars registered elsewhere.

Collected tolls will be used to finance the country's road infrastructure.