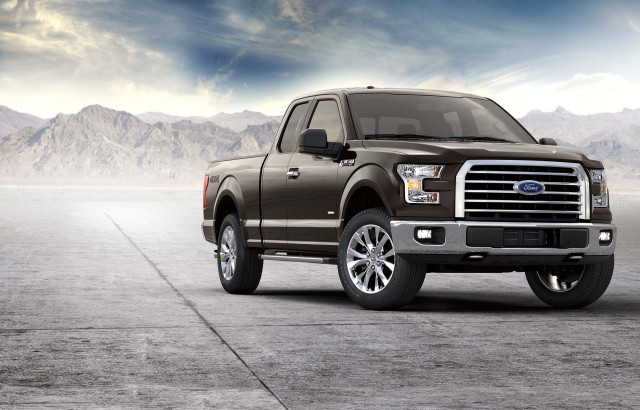 This morning, Ford issued a safety recall for the 2017 Ford F-150 pickup. According to the automaker, a software glitch could cause the truck's instrument cluster to malfunction under certain conditions.

Those conditions appear to be cold temperatures, which can prevent the instrument cluster from displaying important information after the truck is started. While the issue affects a number of warning chimes and lights, it's a particular problem as drivers put their vehicles in gear.

For example, if the transmission shift position indicator doesn't illuminate, the driver won't know for certain which gear the truck is in. A driver might put the vehicle into the wrong gear, which could result in an accident, injuring the driver, passengers, or bystanders.

Thankfully, Ford says that no such incidents have yet been reported.

Ford will mail recall notices to those owners, asking them to take their trucks to dealerships for service. Dealers will reprogram the F-150's instrument cluster display at no charge.

If you believe that you own one of these vehicles, you're encouraged to contact Ford customer service at 800-392-3673 and ask about recall #17C01.