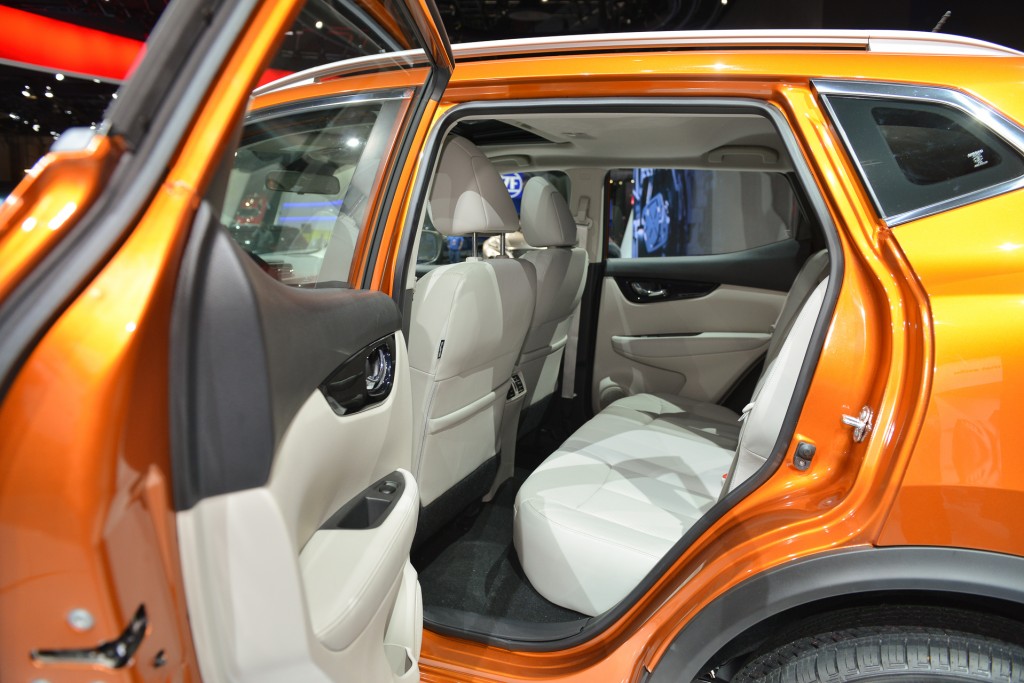 Is the third row in a crossover worth it?

Just because something says on its package that it can do something doesn't always mean that it should. That's just the case with many three-row crossover and SUV vehicles. They're advertised as seven-seat vehicles, which sounds like enough room for your entire family—plus maybe the dog and a few suitcases.

BMW's bread-and-butter model has been thoroughly redesigned for 2017, which helps the brand chart a new course going forward. 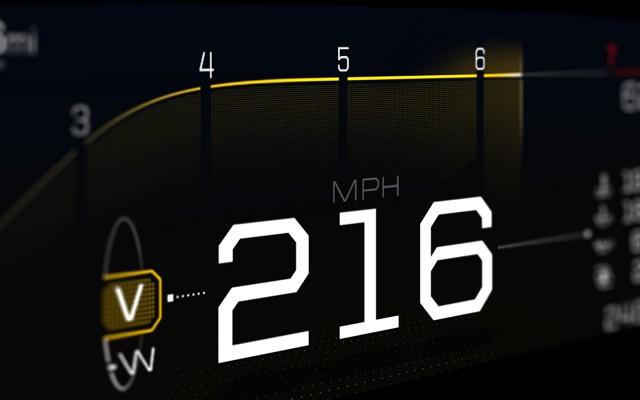 Ford Motor Company [NYSE:F] has finally revealed some of the performance specs for its new GT supercar.

Vehicle personalization is all the rage these days and Audi has developed a new technique for painted surfaces that could take off in a big way.

We got a preview of it at the 2017 Detroit auto show in the form of a concept and now some prototypes for Audi's upcoming Q8 have been spotted. 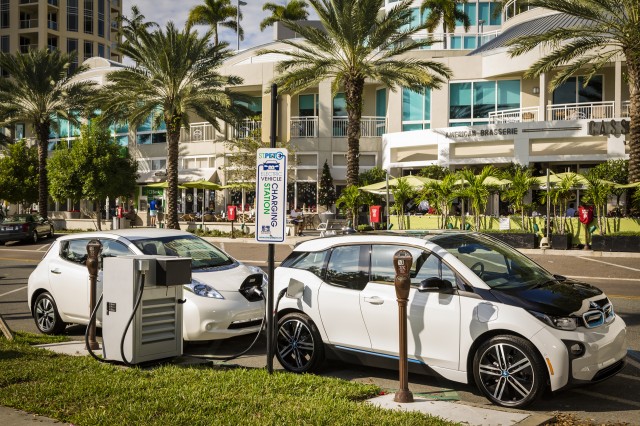 At the end of 2015, BMW and Nissan announced that the two companies had partnered to fund the installation of 120 DC fast-charging stations for electric cars across 19 states.

Cost to make FCA diesels emission-compliant in Europe: half a billion dollars

Wireless charging for electric cars has been discussed for some time, but at last it is close to becoming a more realistic option for drivers.