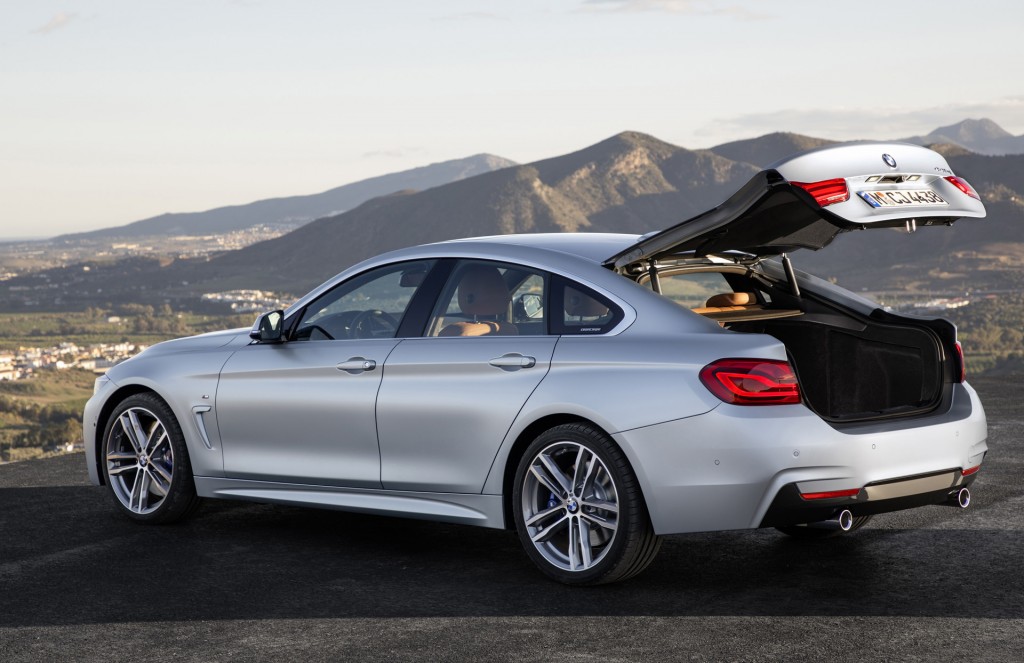 BMW's bread-and-butter model has been thoroughly redesigned for 2017, which helps the brand chart a new course going forward.

The 2017 BMW 5-Series launches first as the 530i and 540i, with a choice of 4- and 6-cylinder turbocharged engines—and, in a 5-Series first, there will no longer be a manual transmission option. Enthusiasts have decried the move, but they (well, we) didn't show up in big enough numbers to buy stick-shifted 5-Series models. The new 5 is a technological leap forward, as we recently discovered.

Elsewhere, most models gain the brand's updated 4-cylinder, which sees their nomenclature drop the x28i badge in favor of x30i (for example: the 228i is now the 230i). A new turbo-6 also lands in many models, which are now badged as x40i instead of x35i.

Also, the Z4 roadster has been dropped; a Z5 co-developed in part with Toyota will replace it soon. 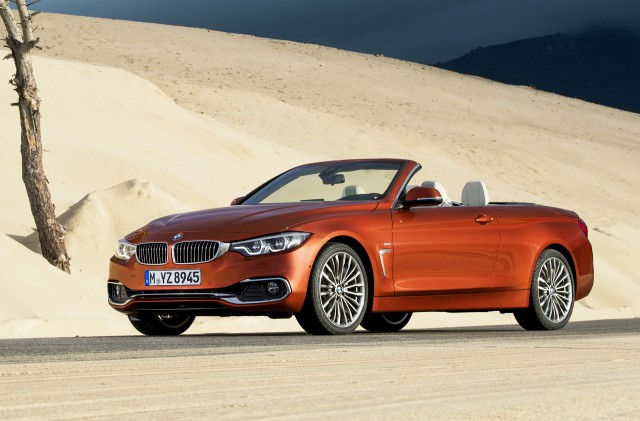 Here's a more comprehensive look at what you'll find in a BMW showroom this year: