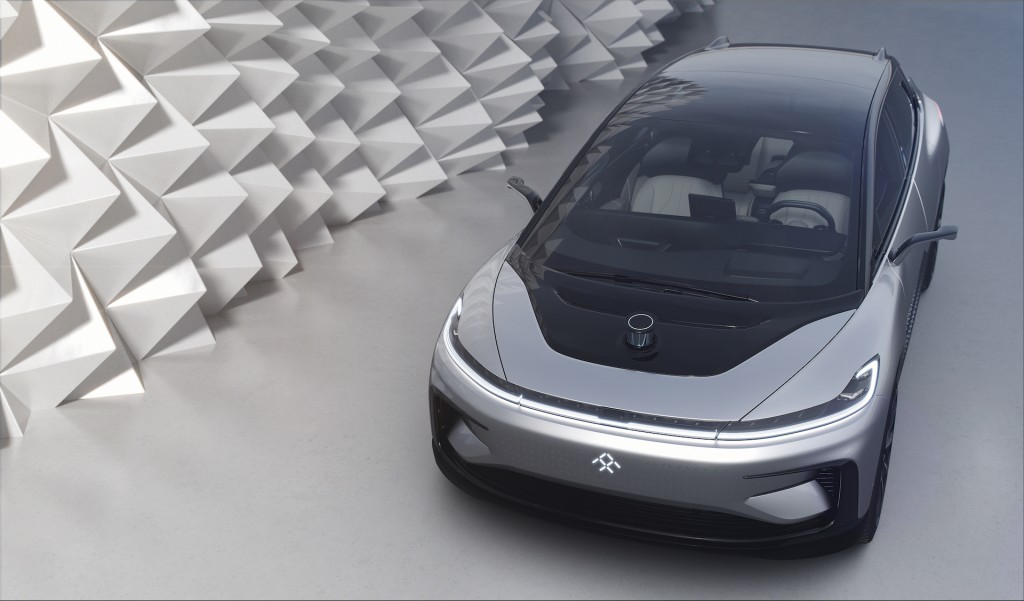 Faraday Future teeters on the brink of collapse say insiders

The photo above was taken last April at the groundbreaking ceremony for Faraday Future's $1 billion plant in Nevada.

Volkswagen will become the first automaker to make Amazon's Alexa concierge service a factory-installed part of its new cars. 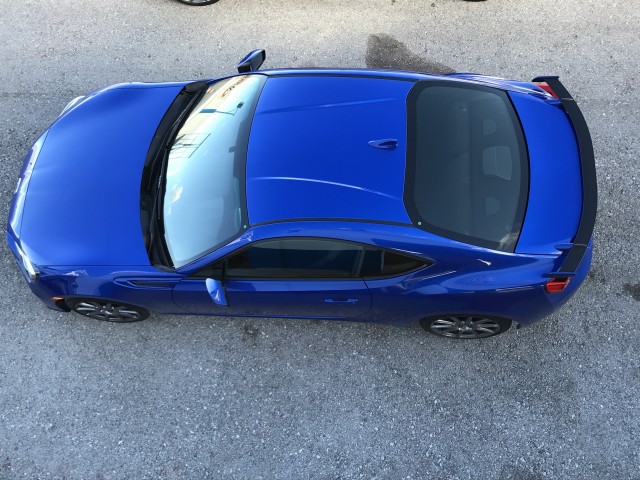 If you're still complaining about the Subaru BRZ's lack of turbo, you probably don't quite understand how Subaru--with help from Toyota--developed this sports car. From the beginning, the point was to save as much weight as possible, and that doesn't change with a 2017 update.

How the Range Rover has evolved over its lifetime

The Range Rover has been the flagship machine for the Land Rover family for decades now. You know it as a wealthy suburbanite mall cruiser but it's actually a wonderfully luxurious and extremely capable four-wheel-drive beast. The history of the Range Rover runs all the way back to 1970, and if you'd like to learn about how the model has evolved over that time then you're in luck.

How a two-step rev limiter works

A rev limiter is there for your benefit. Without it, you'd be facing down a potential busted engine and trickier launches, especially in higher horsepower vehicles. If you have a vehicle with a launch control mode, then you have a car fitted with a two-step rev limiter. One step is designed to help you get off the line as quickly and efficiently as possible, while the other step is there to protect your precious spinning engine parts. Jason Fenske from Engineering Explained is here to tell you how it all works. 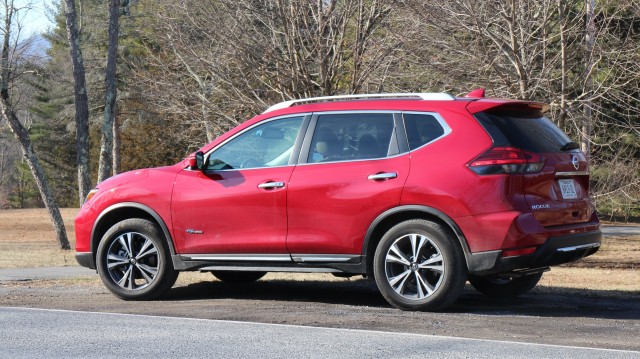 Last year, Nissan sold almost 330,000 Rogues in the U.S., making it by far the brand's most popular model.

During negotiations for the Paris Climate Treaty signed last fall, a major concern among critics was whether the carbon emissions of China's sprawling and inefficient energy sector could be reined in.