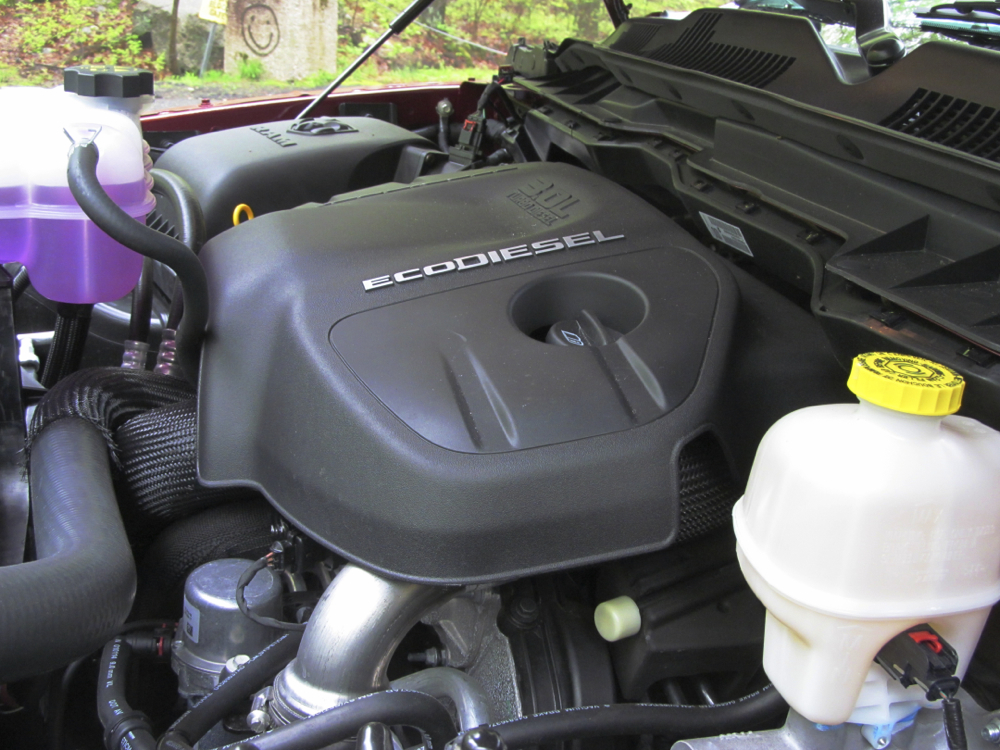 According to a report published today, Fiat Chrysler Automobiles faces a criminal investigation by the United States Department of Justice over the EPA's claim that diesel engines in Jeep Grand Cherokees and Ram 1500 pickups violated the Clean Air Act.

Citing "people familiar with the matter," Bloomberg reports that the Justice Department has opened the investigation in response to the EPA's announcement yesterday.

It's not clear just where the Justice Department's criminal investigation will focus, however—and it comes even before FCA has responded to the EPA's claim.

The EPA alleges that Fiat Chrysler knowingly programmed 2014-2016 Jeep Grand Cherokee and Ram 1500 vehicles equipped with a 3.0-liter turbodiesel V-6 to behave differently while undergoing emissions certification. New cars must be certified as compliant with the Clean Air Act by the EPA before they are allowed to be sold to consumers. 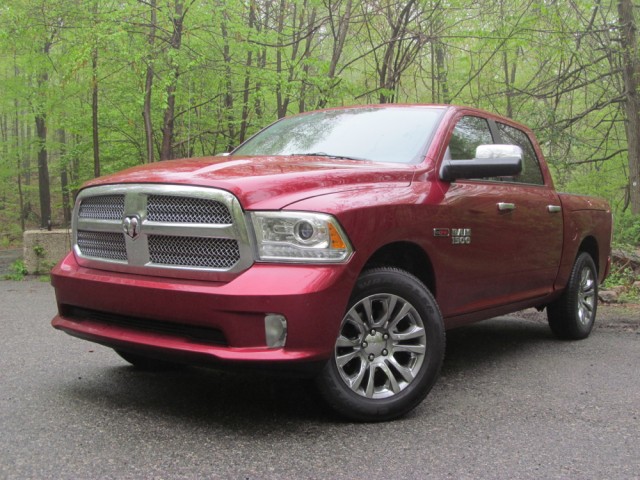 So far, the EPA has not branded the eight auxiliary emissions control devices (AECDs) as "defeat devices." Instead, its announcement yesterday was to alert consumers and the media that it is awaiting a response from FCA. The EPA discovered the AECDs while it was following FCA's request to certify the Grand Cherokee and Ram 1500 for the 2017 model year.

FCA CEO Sergio Marchionne denied the EPA's claims, telling reporters yesterday that his automaker followed protocol. He said that what the federal agency suggested are illegal AECDs similar to what Volkswagen installed in many of its diesel cars are in fact legal software updates. At least for now, the debate appears to be about two things: the fact that FCA did not declare the AECDs and speculation over whether they are legal emissions controls.

Marchionne went as far as suggesting that the EPA's timing—announcing its findings barely a week before a new administration takes office in Washington, D.C.— may be politically-motivated. President-elect Donald Trump has selected climate change opponent Scott Pruitt as his administration's new EPA chief.

The EPA's well-publicized investigation into Volkswagen's intentionally-installed defeat devices recently resulted in a $4.3 billion fine and indicting half a dozen of the automaker's executives.

The Justice Department became involved when VW faced allegations of wire fraud (in this case, that the illegal defeat devices were discussed via email) and criminal misconduct on American soil.

VW's cheat involved significantly more vehicles than the 104,000 Jeeps and Rams equipped with the engine FCA markets as EcoDiesel; around 400,000 VWs with the company's turbodiesel engine were sold to Americans under the misleading "clean diesel" label.

Under the Clean Air Act, FCA could be fined over $43,000 per vehicle that violates the legislation. VW faced the same hefty charges, but the automaker and the EPA worked out a deal that cut that figure substantially.