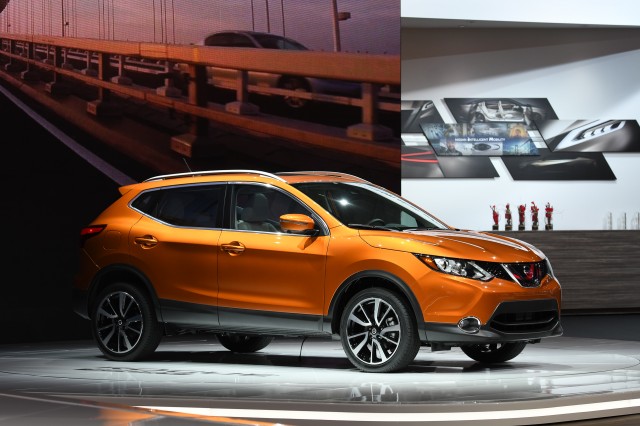 Nissan didn't really surprise anyone when it took the wraps off of its latest crossover at the 2017 Detroit auto show earlier this week. After all, the 2017 Nissan Rogue Sport is the same thing as the Nissan Qashqai that has been sold globally for a while.

But although the Rogue Sport isn't quite as fresh as Nissan's marketers might like you to believe, it could be arriving here at just the right time. 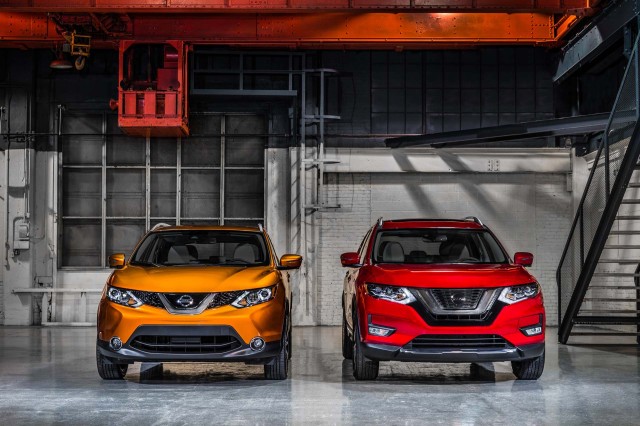 That's because this latest introduction gives SUV and crossover shoppers six reasons to visit a Nissan showroom—that's more than any other car non-luxury manufacturer. Ford, Chevrolet, Toyota, and Honda all have fewer tall-riding vehicle choices. Here's a quick run-down of what Nissan's crossover and SUV lineup will look like when the Rogue Sport pops into dealers this spring.

It's the kind of plan that may work well for Nissan as gas prices continue to stay low and demand for crossovers rises.

The Rogue Sport will be known by its birth name—the difficult to pronounce Qashqai (CASH-kie)—when it goes on sale in Canada around the same time, but Nissan told us at a press gathering ahead of the auto show last weekend that it wanted to build on the Rogue's brand identity here.