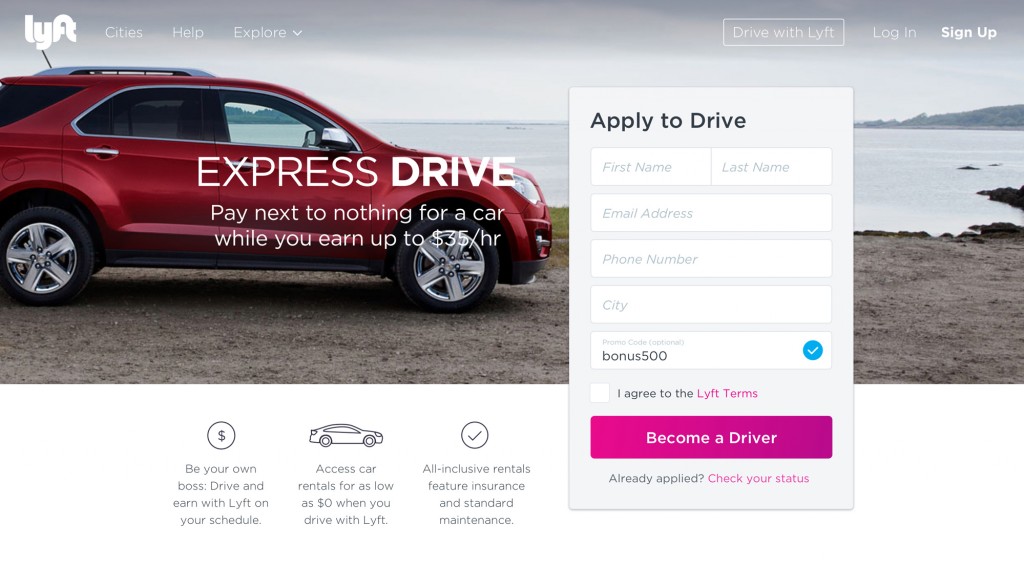 Uber, Lyft could cut NYC taxi fleet by 85 percent because they're more efficient

Love them or loathe them, there's no denying that companies like Uber and Lyft are attractive to many consumers. Unlike most taxi fleets, ride-sharing services are app-based, they provide detailed estimates of when a car will arrive, they facilitate carpooling to cut down on fares, and of course, they're cashless.

Volkswagen is recalling a wide range of VW and Audi vehicles from the 2009 and 2010 model years to fix a problem with their antilock braking systems. According to the National Highway Traffic Safety Administration, 135,683 cars in the U.S. are affected.

For a while now the Honda Odyssey's been the standard when it comes to the minivan segment. That is, until Chrysler came and dropped the new Pacifica into the market. Facing strong competition from the Chrysler Pacifica, not to mention every possible crossover on the market, the Honda Odyssey is new for 2018. 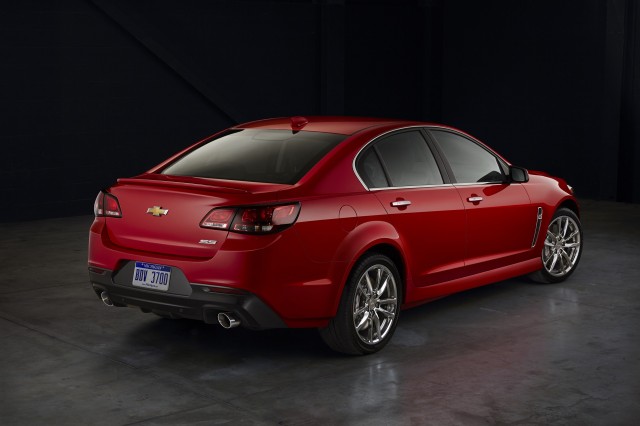 Porsche confirmed in 2015 to put into production an electric car based on its Mission E concept unveiled at that year’s Frankfurt auto show.

Chevrolet’s SS muscle sedan was only introduced for 2014 but supplies of the car will run out in late 2017. That’s because the only place in the world where the SS is produced, Holden’s plant in Australia, is winding up production for good and retiring the rear-wheel-drive Zeta platform on which the car is based. 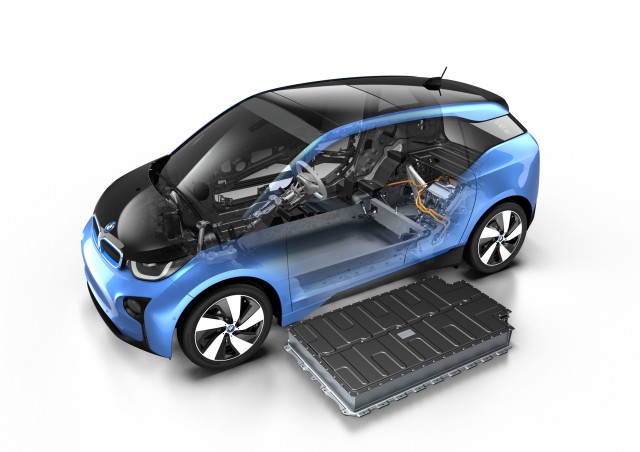 It's a new year, and that means a new crop of buyer deals on green cars.

Despite a recent downturn, the Chinese government is moving full-speed ahead to invest heavily in renewable energy.