Back in June, some 480,000 American owners of illegally equipped 2.0-liter Audi and VW diesels learned that they'd be receiving a fairly significant payout from Volkswagen. After months of negotiations, the automaker finally agreed to fix the cars in question or buy them back, and it also said that it would pay each owner up to $10,000 in compensation.

Greener by the dozen: The 12 most fuel-efficient cars of 2017

For automakers marching toward more fuel-efficient cars, 2017 was a watershed year. It marked the year that nearly every major automaker announced concrete plans to build at least one—if not more—battery electric vehicle by the end of the year. Even Jaguar Land Rover, a relatively small automaker by comparison, jumped into the fold.

Toyota's newest concept car decides when you get to drive it 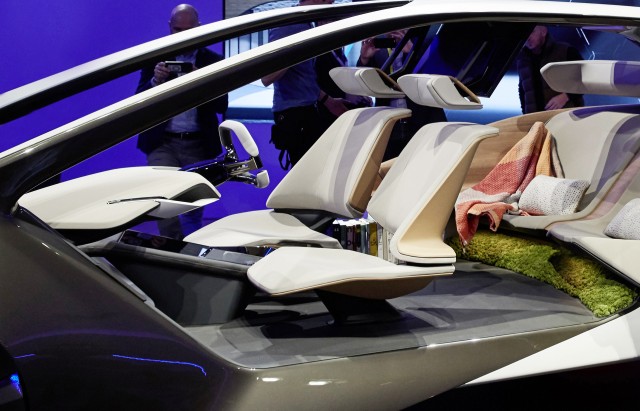 Stopping short of calling itself the purveyor of the "ultimate riding machine," BMW announced at the 2017 Consumer Electronics Show in Las Vegas that its first cars capable of driving themselves will be on the road later this year.

Volkswagen in the spring will introduce a new three-row SUV called the Atlas. It’s a big, spacious model that’s made in the United States, and now it has one of VW’s sporty R-Line appearance packages.

BMW is currently leading the way when it comes to in-car technology with its Gesture Control system that debuted on the 2016 7-Series. The system allows you to make basic commands by simply waving a finger. 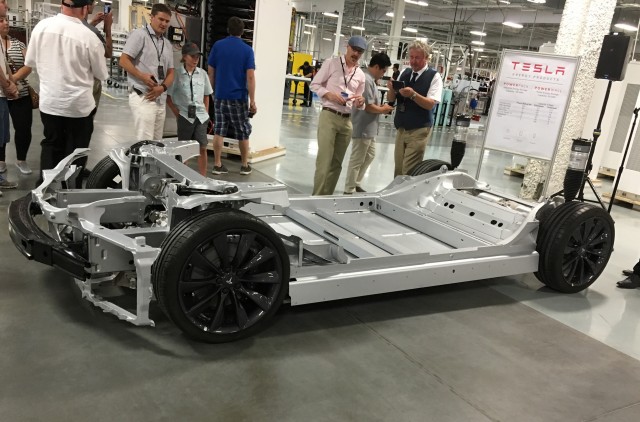 Tesla starts cell production at Gigafactory, shows it off to investors

Slightly less than three years after it was first announced, Tesla is now producing lithium-ion battery cells at its massive "Gigafactory."

Media days for the 2017 Detroit Auto Show begin amidst significant uncertainty about green cars and their future in the U.S.

As sales results trickle in from automakers throughout the day, industry analysts will be waiting to see whether enough buyers signed on the line to make 2016 a new record sales year.