Automakers band together to push back on tech giants for infotainment 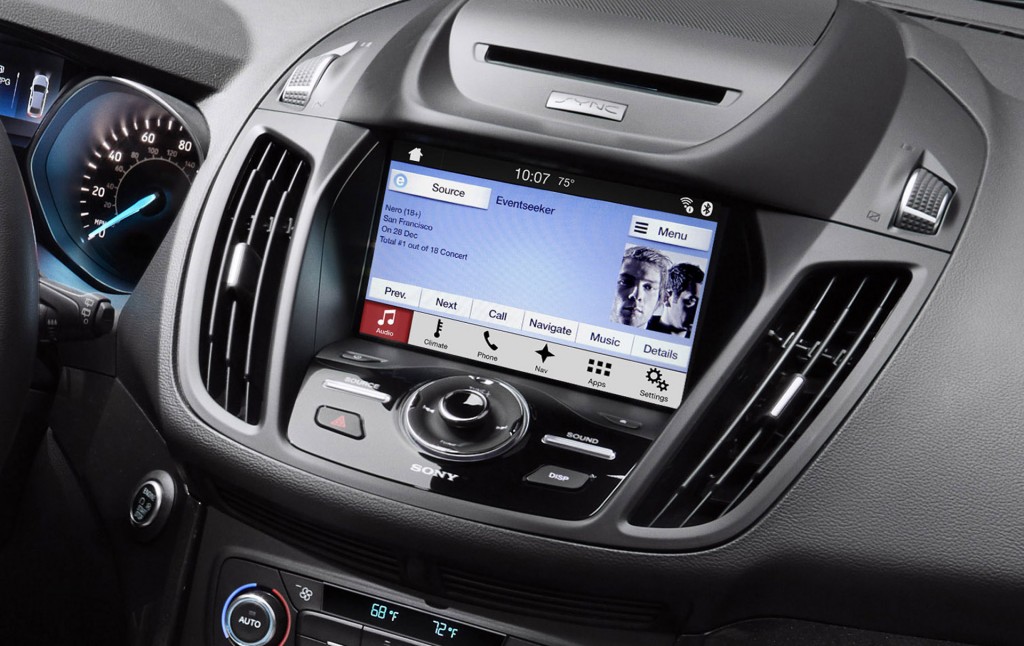 Some of the world's biggest automakers and suppliers are joining together to push back against tech juggernauts from dominating in-car infotainment systems.

At the Consumer Electronics Show in Las Vegas this week, Ford and Toyota announced they would form a SmartDeviceLink Consortium to independently manage the open-source platform. Although SmartDeviceLink was announced several years ago, major suppliers such as Harman, Panasonic, and Pioneer signed letters of intent to potentially join the cooperative, which could put even more pressure on tech giants Apple and Google.

CHECK OUT: The best new car features of 2017

SmartDeviceLink was born out of Ford's own AppLink with the goal of creating a single, standardized open-source platform ripe for developers. Ford opened up AppLink to developers, but having Toyota and other automakers on board could provide a large enough market for third parties to justify creating considerably more apps.

The end goal for SmartDeviceLink is a standardized infotainment platform that's the same underneath but could be tweaked by each automaker for their vehicles. Ford and Toyota say that their collaboration will create a more stable, secure, and efficient operating system for in-vehicle functions.

Reading between the lines, however, SmartDeviceLink would reduce dependency on Google and Apple for developing software and associated apps. Those two tech giants essentially own the automotive market in terms of standardization, but Toyota in particular has resisted adding either Google's Android Auto or Apple CarPlay to its vehicle infotainment systems.

At the same show, however, Fiat Chrysler Automobiles has indicated it will be going in a different direction: its latest Uconnect will be powered by Google's Android operating system.