Texas couple sues Apple because FaceTime is a distraction to drivers 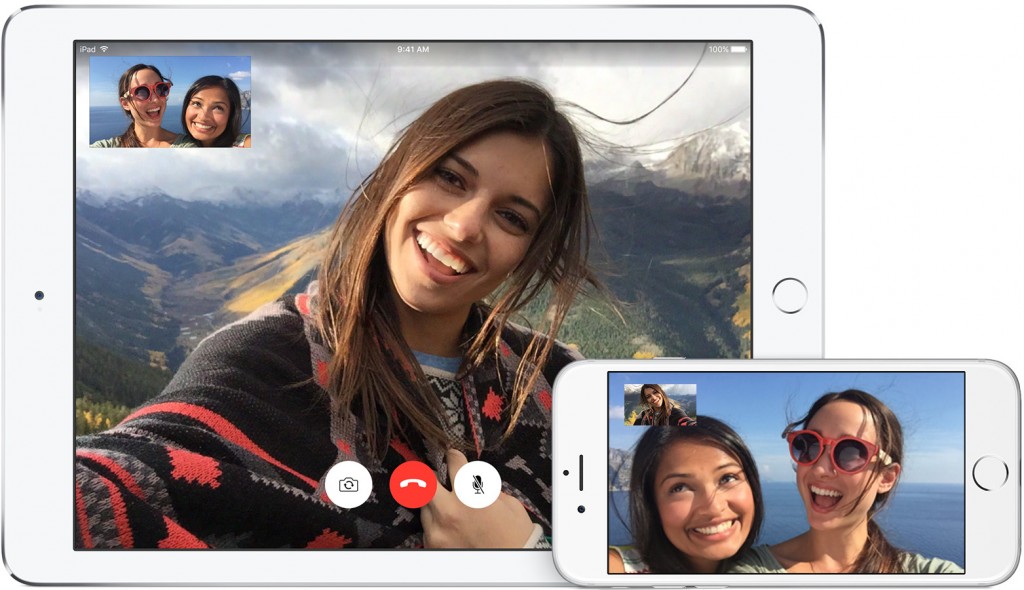 If you clicked on the headline above thinking you were in for a tongue-in-cheek, fake news story, we're sorry to disappoint you, but it's all too real and all too tragic. This is #notTheOnion.

This is how the story goes: on December 24, 2014, Bethany and James Modisette were driving near Dallas in their Toyota Camry with their two daughters, Moriah and Isabella, in the car's back seat. Due to some police activity on the road ahead, traffic had all but stopped.

Behind the Modisettes, however, Garrett Wilhelm failed to notice that the cars around him had slowed. The Modisettes claim that that's because he was FaceTiming with someone on his iPhone.

Wilhelm's Toyota 4Runner collided with the Modisette's Camry doing 65 miles per hour, causing the sedan to lurch forward and spin 180 degrees. The 4Runner then hit the Camry again, with the SUV driving up and over the length of the driver's side of the car.

James Modisette, who was driving, and Moriah, who was seated behind him, were both rushed to medical facilities, but sadly, five-year-old Moriah died from her injuries shortly thereafter.

At the scene, Wilhelm told police that he'd been speaking with someone on FaceTime at the time of the crash. When police found the iPhone, FaceTime was still open.

Wilhelm has been free on bail since August, awaiting his trial for manslaughter, which begins on February 27, 2017.

In the meantime, however, the Modisettes have filed suit against Apple in a California state court. The suit argues that Apple had the ability to prevent FaceTime from being used on iPhones when the devices were in cars traveling at high speeds, but the tech company failed to do so.

Let's be clear: if reports of the incident are accurate, Wilhelm is responsible for the crash. FaceTime aside, he rear-ended the Modisette's car, which would be a pretty clear indicator of his liability. The fact that Wilhelm was distracted and failed to brake before hitting the Modisettes only makes the effects of his actions that much more severe and tragic.

As for whether Apple can be held liable for the collision--either in whole or in part--that will be up to the court. To the best of our knowledge though, in the case of distracted drivers, the drivers themselves have typically been found responsible for crashes, not the distractions themselves.

That said, it's worth noting that this isn't the only distracted driving case Apple is facing at the moment. A second--also stemming from an incident in Texas--should go to trial soon. Depending on how the two cases go, and depending on how Apple's talks with U.K. regulators proceed, Apple could be forced to roll out some software updates soon.