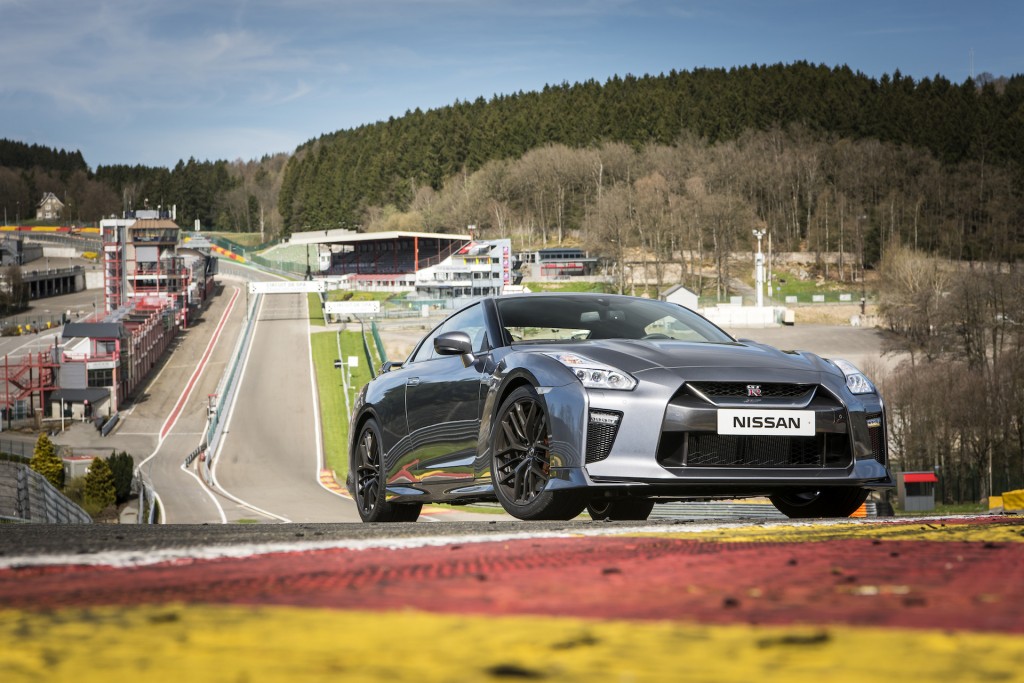 Performance cars are the competitive eating challenges of the automotive world.

Eating 144 oysters in a single sitting is possible, but perhaps not a good idea every day. Samesies with owning a high-performance car.

Over-indulgence is in our DNA, however, and we would be remiss not to stroke our reptilian brains by turning some tires into hot fudge sundaes once in a while.

Our list of this year's best-performing cars was dictated by our experts who drove hundreds of new cars this year and rated them all according to our new performance metric. The list below includes only the few that aced the score, combining superlative handling, excellent engine performance, a competent gearbox, confident ride and an extra je ne sai quois that perfection must possess.

Because anything good is worth turning up to 11, we'd answer. 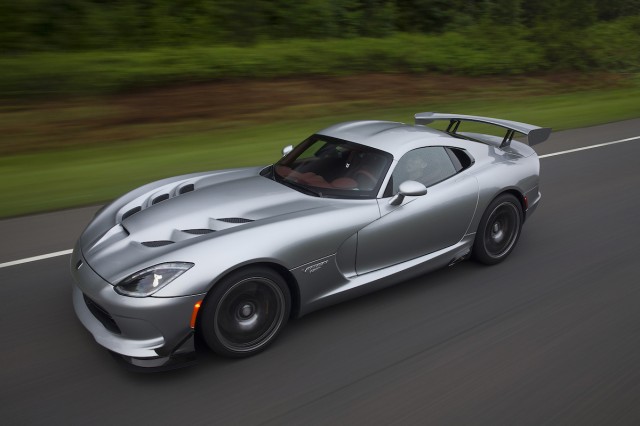 Have you ever wrestled a mother bear in front of her cubs? No? Would you like to? Thought so. That's about what it feels like to climb aboard the Viper's swan song to performance, the ACR. With 645 horses available from its signature V-10, the 2017 Dodge Viper is less stable than a drunk uncle during the holidays, but every bit as entertaining. It's one of the few cars with a functional rear wing—it creates enough downforce at speed to keep the rear planted, provided you're brave enough to take it there. On public roads, that's a very illegal no-no. On a track, the Viper goes further than we'll ever dare. 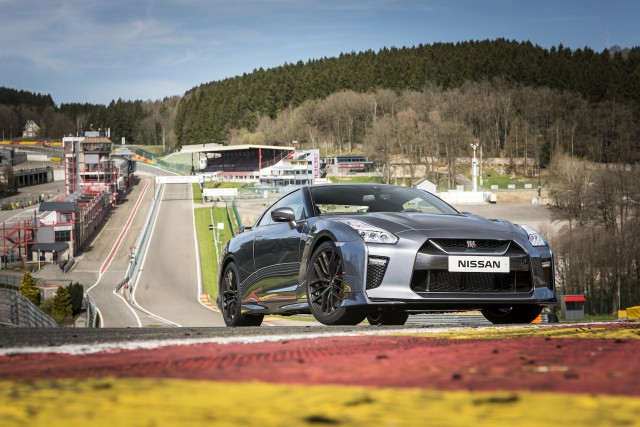 It's not called "Godzilla" for being a good cuddler. In fact, the Nissan GT-R is so savage in its speed that it's almost hyper-real. It shouldn't accelerate to 60 mph faster than gravity, nor should it fight corners like a cat in a bathtub—but it does both so well that you might be fooled into believing that its not happening. How does it get there? Senior Editor Kirk Bell said it best: "By letting a pair of turbochargers rampage all over a 3.8-liter V-6 and sending that power through a fast-acting dual-clutch transmission to all four wheels via one of the most advanced all-wheel-drive systems on the market." It's 565 of the sneakiest horsepowers on the planet. 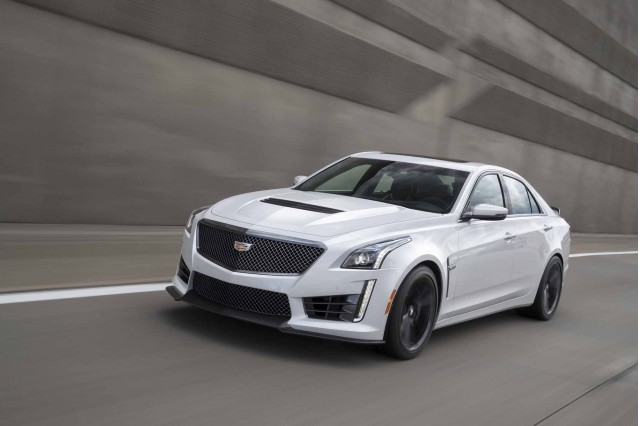 The heart of a Corvette with a body made by Cadillac and suspension tuned for Germany. We were sold on the 2017 Cadillac CTS-V after the word "Corvette," but nothing about the rest is disappointing at all. The 6.2-liter supercharged V-8 in the CTS-V makes 640 horsepower and 630 pound-feet of twist to rocket the luxurious sedan up to 60 mph in under 4 seconds. The CTS-V was helped enormously by the smaller ATS-V's arrival, which meant engineers at Cadillac could finally build a worthy E63/M5 fighter. We say they have—and then some more. 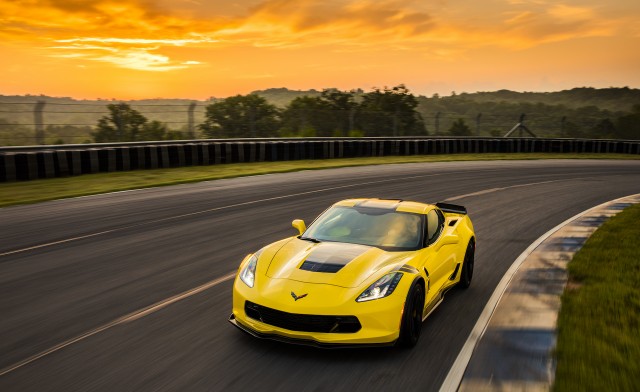 The Corvette may be the outright champ of performance-per-dollar with 460 horsepower for less than $60,000. (If you really want to math it: The Corvette is $122 per 1 hp, which is exactly half the cost of 1 hp from a Porsche 911.) Value is hardly the Corvette's best trait. Flat cornering with more than 1g in grip, the bone stock Corvette can play ball with just about anything on the road today. Turn up the wick to the Z06 and blow the doors off most with a smoking 640-hp supercharged V-8. Our sweet spot is the Grand Sport, which combines the best of both worlds: the naturally aspirated V-8 with the aero of a Z06—it's perfect. Who needs a mid-engined Corvette again? 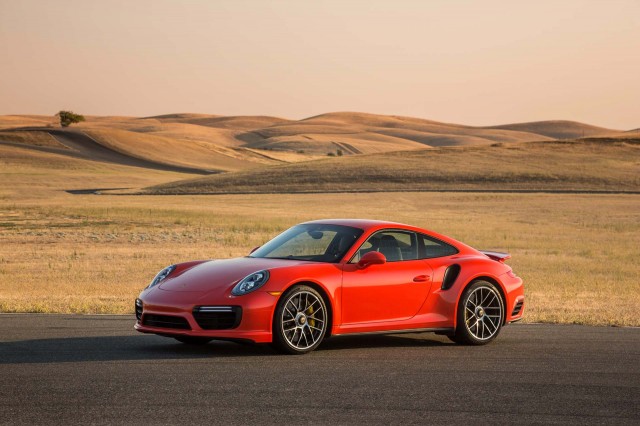 We shouldn't have said "Porsche" so loud. This year's 911 Turbo brought back some of the savage performance of the first models, without any of the feral qualities that made it so dangerous. A sophisticated—and nearly imperceptible—anti-lag on the turbos brought all of the 540 horsepower (580 hp in Turbo S models) to the gate, ready for the signal. If there were any questions as to whether the 911 Turbo was still a supercar, surely its sub-3-second sprint up to 60 mph has answered it. Porsche didn't forget about the rest of the 911 range—they're all turbos now and run up to 60 mph in 4 seconds or less. Oh good. 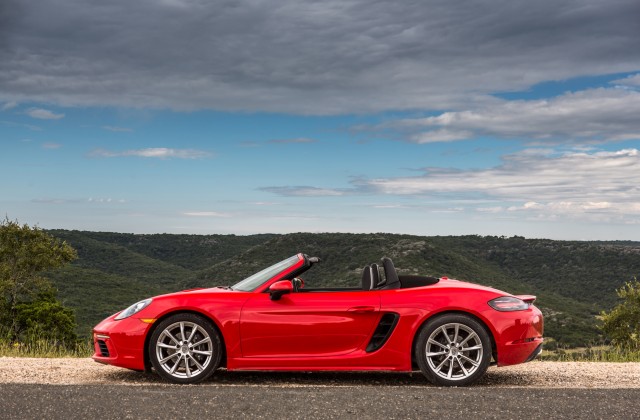 Spec hunters will scoff, but those who've driven them know the deal: The 2017 Porsche 718 is a first-rate performer, and perhaps the purest expression of a sports car on the road today. That's not hyperbole. The 718 is so well-balanced and competent that it beat the 911 this year in its overall score. The base engine this year may be a 300-horsepower 2.0-liter turbo-4, but it's only hauling 3,000 pounds of mass. In several configurations, we've dubbed the 718 to be one of the best cars we've driven this year because it not only embraces the philosophy that performance is about more than horsepower, the 718 also perfects it. 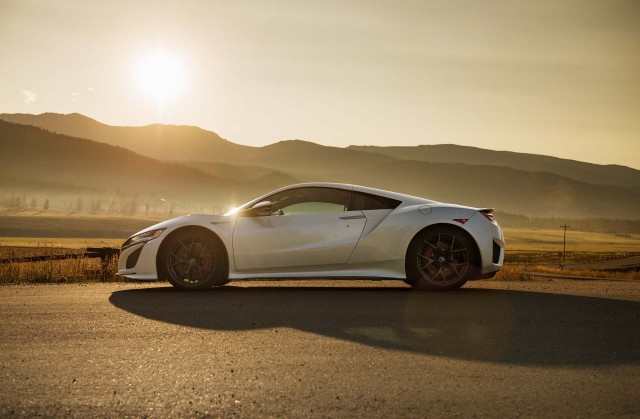 The 2017 Acura NSX was very, very nearly Motor Authority's Best Car to Buy 2017 for very, very good reasons. Its turbocharged V-6 and battery combo not only wowed us with immediate and intoxicating 476 pound-feet of torque, but also the 573 combined horsepower melted our minds. Paired with one of the most advanced—and seamless—performance hybrid powertrains that can send power to all four wheels, torque-vectoring style, the Acura NSX is hands-down the easiest performance car to drive quickly. I could rampage a canyon road in the NSX. You could rampage a canyon road in the NSX. We all could rampage canyon roads. 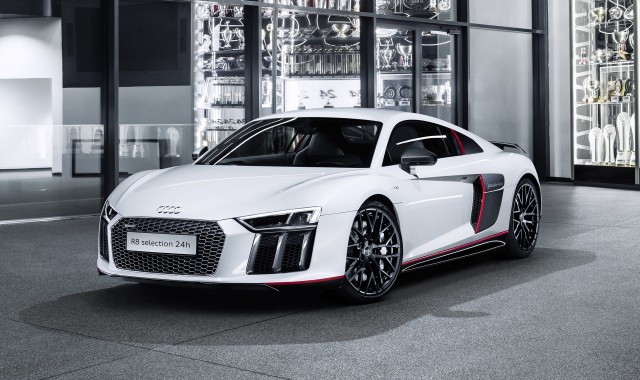 For all that Audi has made digital in the 2017 Audi R8, it's still a very analog experience. The naturally aspirated V-10 lives just behind the driver and passenger and churns out a glorious 540 horsepower that's not only progressive, but also predictable. Hang out the R8's tail and Audi's all-wheel drive and computers operate silently in the background to keep you in line before gathering the car back up and sending you back on your way. We miss the last generation's blades and gated shifter, but we'll never grow tired of this new R8's friendliness and confidence-inspiring (and mostly invisible) computers. 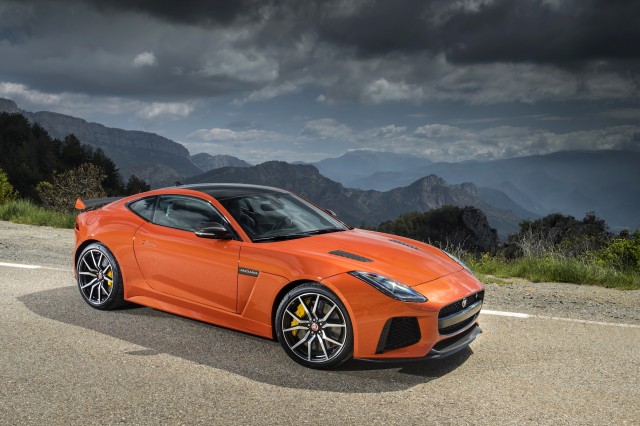 The cylinder count doesn't matter one damn bit. Whether it's a V-6, V-8, or force-fed V-8 screaming through the rear tailpipes, the 2017 Jaguar F-Type aced our performance scale because of its lovable ways—including sideways. This year we drove the hottest F-Type SVR, which is the fastest Jag since the XJ220, and Editorial Director Marty Padgett proclaimed it to be "a fearless middle finger at the future of cars, with a leering eye at their past." At 340 hp in base trim the F-Type doesn't disappoint either, it's just as entertaining to drive while also being livable too. We haven't yet brought up its ravishing shape... 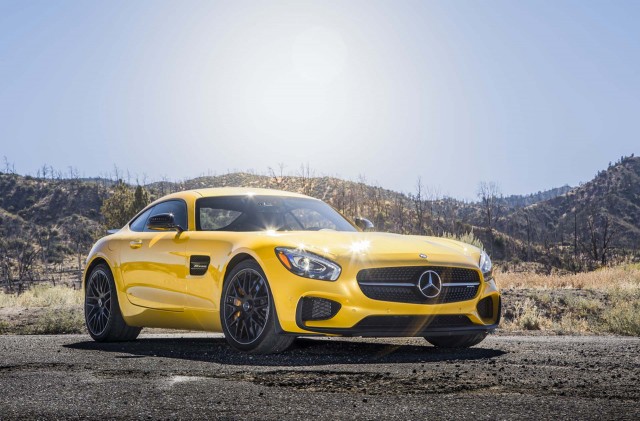 I love you. Too soon? Are we weird now? The 2017 Mercedes-Benz AMG GT takes direct aim at another of our top performers, so much so that we discovered that the AMG GT isn't a competitor so much as it is a very good interpretation. Key differences exist: Power comes from a V-8 planted up front that makes 456 horsepower, or 503 hp if you like fun and go for the GT S. The AMG GT also drops in a natural-feeling hydraulic steering rack for a throwback feel behind the wheel. The AMG GT may be the lineal successor to the SLS, but it's the spiritual successor to the McLaren SLR, which cost four times more when it was new. I love you.

The only non-sports car on our list must've done something right to make the dean's list. Turns out, a 600-horsepower twin-turbocharged W-12 is pretty darn impressive. As Bentley's flagship (and only) SUV, we knew it'd be fast, but we weren't prepared for how well it handled its speed. The seven-seat SUV nails all the Bentley generalizations: there's quilted leather everywhere, piano-stop milled controls, whisper-quiet windows, but it's 4-second sprint up to 60 mph is right there too. We're sure there's a Bentayga Speed on the way that'll do that run even quicker, but for now, the Bentayga hauls serious class.