Connect with our dealer and finance partners through our site and ask for details regarding their at-home car buying services.
OK
HomeNewsheavy duty 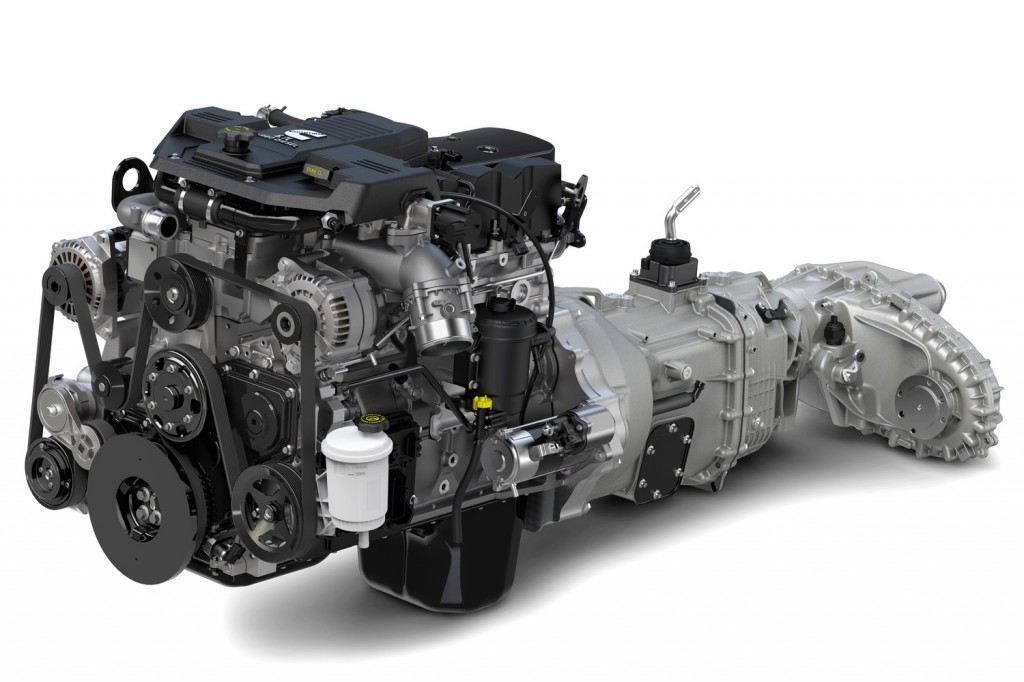 Last month, we told you that owners of Dodge and Ram trucks were suing Fiat Chrysler Automobiles and one of its suppliers, Cummins, for equipping diesel pickups with defeat devices engineered to cheat on emissions tests. Now, a similar lawsuit has been filed by a second group of angry owners.

Like the first lawsuit, this one was filed in federal court in Detroit. FCA and Cummins are again named as defendants, and the pickups in question are heavy duty, 2500 and 3500 Dodge and Ram models from 2007 to 2012--specifically, those equipped with 6.7-liter diesel engines made by Cummins.

Plaintiffs argue that Cummins and FCA installed software on the trucks that prevents regulators from seeing the engines' actual emissions, which exceed legal limits.

Both lawsuits seek compensation from FCA and Cummins, and both require jury trials.

Fiat and Cummins have denied the accusations.

Until now, the U.S. Environmental Protection Agency hasn't shown any inclination to investigate FCA or Cummins about these allegations. Perhaps that's because Dieselgate and the agency's review of 2025 emissions standards have kept staff pretty occupied.

However, the fact that there are now two lawsuits over FCA's heavy duty pickups--not to mention a separate case involving diesel models of the Ram 1500 and Jeep Grand Cherokee--could force the EPA's hand.