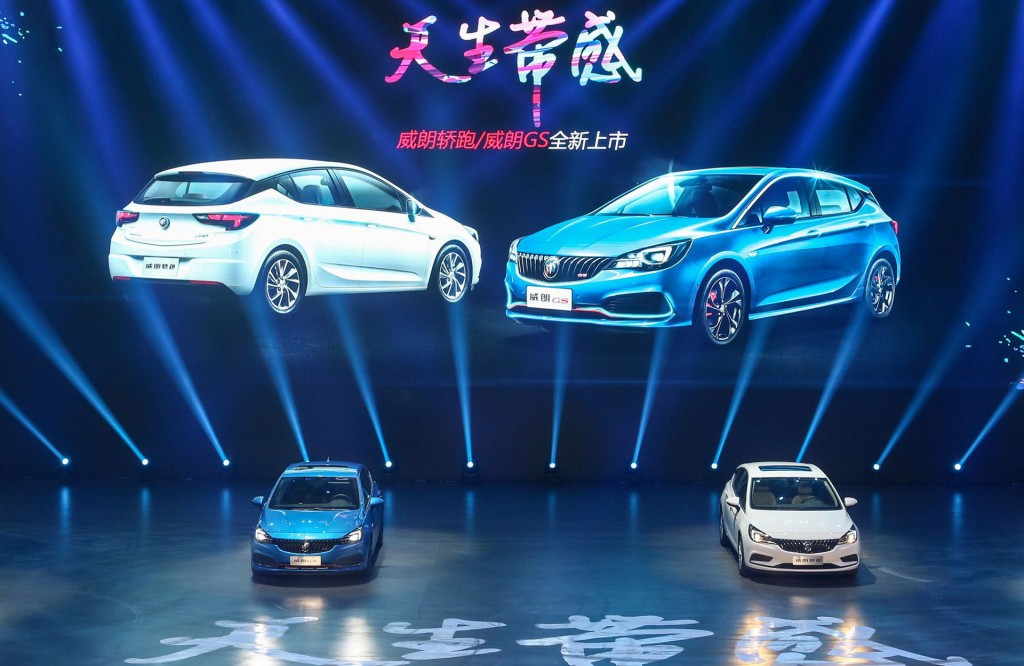 Not bad meaning good: The lowest-rated cars of 2016

As far as technological achievements measured only between today and 1940 go, there are no bad cars on the road. When you start measuring modern cars against each other, things start to look a little different.

Here in America, the president-elect has spent plenty of time talking about his plans for de-regulation. Across the Pacific, however, there's no sign that China has any such intention of scaling back government oversight. In fact, Beijing regulators are now gearing up to fine General Motors 201 million yuan ($29 million) for price-fixing.

The National Highway Traffic Safety Administration has opened an investigation of 2007, 2008, and 2009 models of the Ford Fusion and Mercury Milan. According to an agency bulletin, 141 owners of those vehicles have complained about problems with their brakes.

Sports car startup Jannarelly is bowing to popular demand for an enclosed version of its Design-1 roadster, with the company teasing the design in a pair of computer-generated images.

Ford has promised to deliver a self-driving car by 2021. The automaker is targeting Level 4 self-driving capability, meaning the car will be able to drive on its own mostly but be limited on where it can go due to a reliance on mapping data.

Subaru and its official performance arm STI have an interesting concept based on the BRZ due for a reveal at the upcoming 2017 Tokyo Auto Salon. 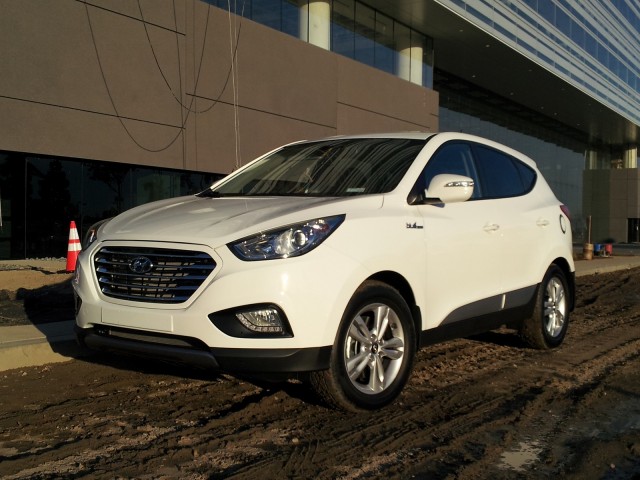 Next Hyundai Tucson Fuel Cell to have 30 percent more range

The current Hyundai Tucson Fuel Cell was the first of the recent crop of hydrogen fuel-cell cars to go on sale; its first U.S. deliveries started back in June 2014. Since then, The Toyota Mirai and Honda Clarity Fuel Cell sedans have also become available in the U.S., though all three makers limit sales to specific regions of California.

Faraday Future has promised to unveil its first production electric car at the 2017 Consumer Electronics Show (CES) in January. But the Chinese-backed startup may end up limping to the finish line.

If you're thinking about buying a green car—or any car, for that matter—now is a good time. The week between the day after Christmas and the beginning of the new year is the busiest one for car sales, and a great time to find a deal.